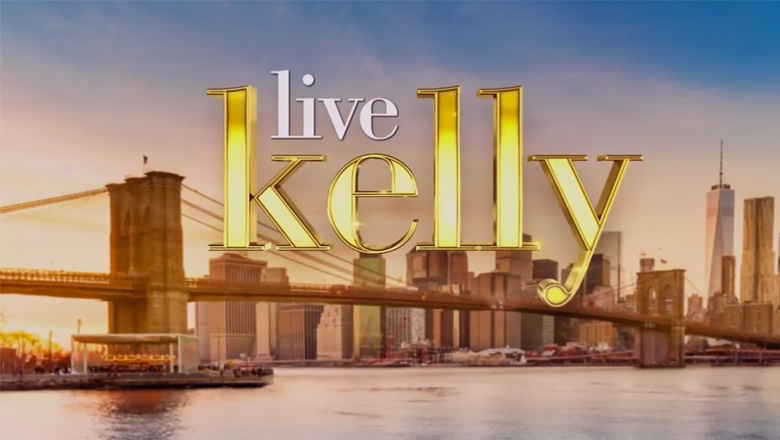 Strahan, who is headed to “Good Morning America” full time in the fall, left the show early after a slew of drama surrounding co-host Kelly Ripa’s reaction to the news that Strahan was leaving.

The new graphics features the same look and feel, including the same shiny font, but, logically, the “&” and “Michael” have been dropped.

The show is now officially known as “Live with Kelly” and also updated the logo across its social media accounts, though its Twitter page, shown below, uses a flatter version of the logo.

In addition, the show has updated its Twitter handle from @KellyandMichael to @LiveKelly.

ABC, live with kelly, Live with Kelly and Michael