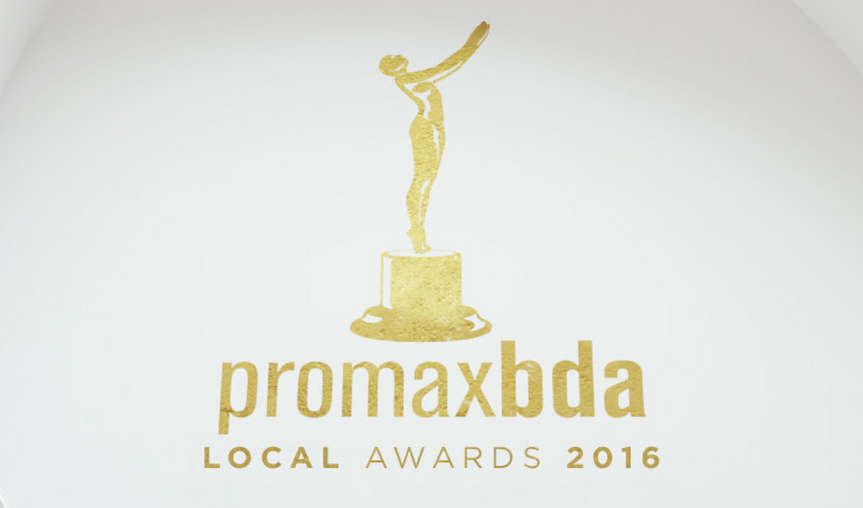 PromaxBDA has revealed the official nominees for its annual Local Awards, to be handed out in Las Vegas this summer. Z Space Creative’s work for WFTV-TV also received a nomination, along with KSTU-TV and WSVN-TV.

In the category of “Use of Original Music in a Promo,” Warner/Chappell Production Music and Stephen Arnold Music both are nominated for recent image campaigns.

Listen to Larry for KTVT-TV

Waking Up My Day

In the category of “Music or Instrumental Theme with or without Vocals,” “Waking Up My Day” scored another nomination for Stephen Arnold Music.

KXAS-TV’s Thunder Truck also makes an appearance, for its original theme by Planet 365.

In the category of “News: Open/Titles/Bumpers,” Global News’ “Decision Canada” is nominated, along with work from NBC Arthouse, SNY, WISH-TV, WPIX-TV and Tribune Creative.

For “Informational Graphics – News,” CBS 4 Indianapolis by Tribune Creative, “Decision Canada” by Global News, WOAI-TV, WRAL-TV,  saw nominations along with others from Global and Tribune.