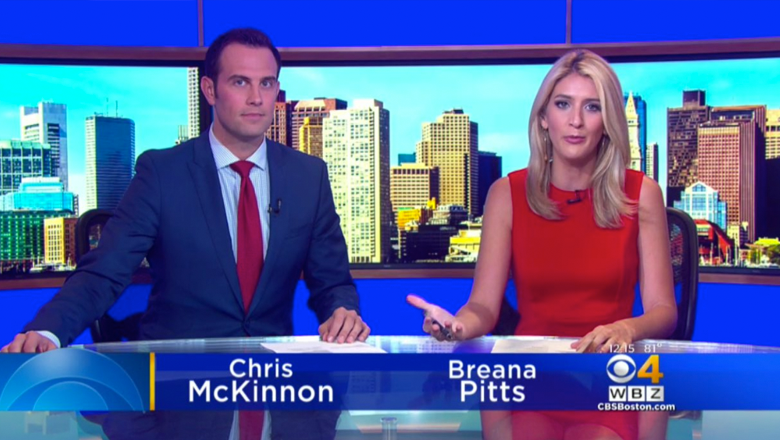 Boston’s CBS O&O is broadcasting from a temporary set while “major” upgrades are made to its main set.

The station, WBZ-TV, is broadcasting from the “interactive area” of its studio, with anchors seated in front of a strip of skyline graphics in place of the larger screen array.

Sources say the station is planning a “major overhaul” for its set to debut soon.

It’s worth noting that competitor WCVB-TV, the Hearst owned ABC affiliate in the market, uses a similar monitor array background, while WHDH-TV, the market’s NBC affiliate is reportedly planning a set overhaul as it prepares to lose its NBC affiliation at the end of the year.

And, of course, there’s reports that NBC will switch its affiliation in the market to WNEU-TV, the current Telemundo affiliate — so it’s likely that WBZ-TV will be facing even stiffer competition come 2017.