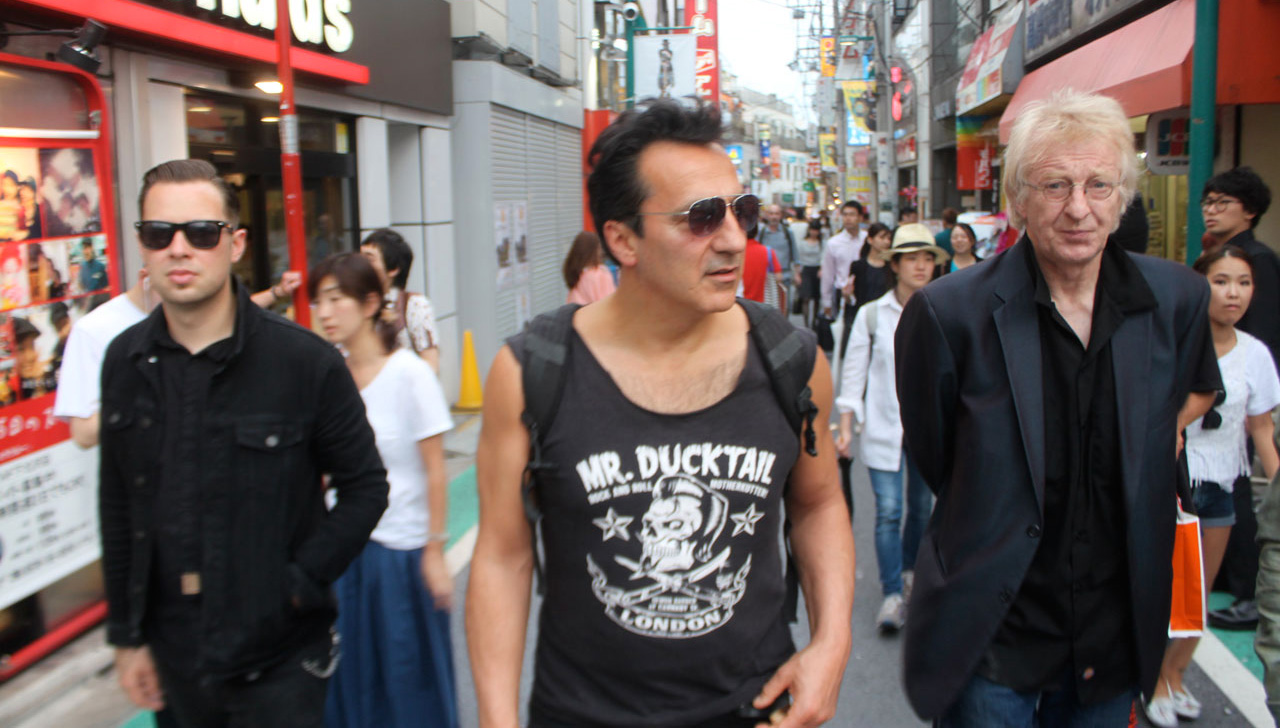 “Your Desert My Mind,” the latest album from punk rock band “The Mutants,” is now available for licensing exclusively through Killer Tracks.

“Your Desert My Mind” is The Mutants’ third release from Killer Track’s Artists Series and will be available publically on iTunes September 23, with preorder available now.

The Mutants and Killer Tracks Production Music are celebrating the album’s release with a series of shows in Southern California and Nevada. The high voltage set kicks off with a show Thursday, September 29 at L.A.’s historic Viper Room, with special guest appearances by Rat Scabies, Chris Goss, David Catching, Sean Wheeler, Bingo Richey and others.

Hit the Floor called the group’s 2014 debut “Rhythm & Punk Review” a “real classic” and said The Mutants “could teach the younger generation a thing or two about the birth and evolution of punk rock.” Louder than War said the “full throttle atmosphere” of last year’s follow up “Tokyo Nights” “delivers in spades” and exhorted punk fans to “Give some love to a Mutant.”