‘State of the Race’ set for studio change at CNNI 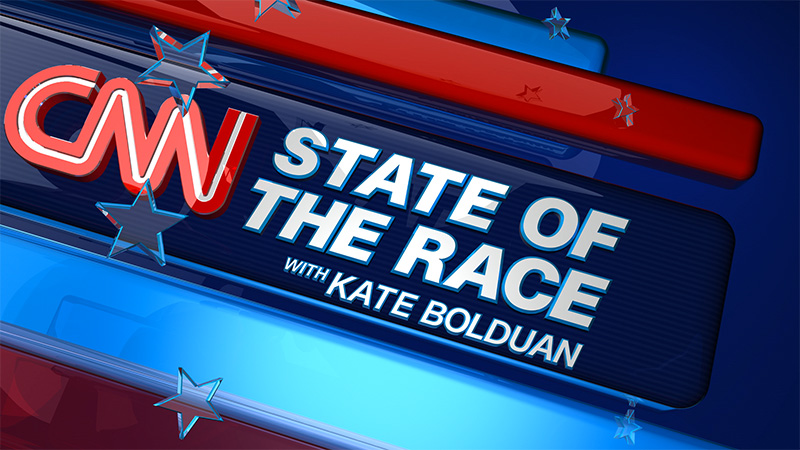 CNN International’s “State of the Race,” hosted by Kate Bolduan, appears to be on the move at the networks NYC headquarters.

“State of the Race” will move to the former home of “Piers Morgan Tonight” beginning next week, a space that also sees use from Don Lemon’s “CNN Tonight.”

The show had been broadcasting from Studio 71, home of “New Day,” dramatically coloring the bricks and focusing the lighting design on the main anchor desk, similar to “Outfront.”

Jason Morrell, the show’s supervising producer, tweeted a look at the work underway to prepare for the move.

New digs, same show. CNNI's State of the Race moves into new studio next week. Still lotta work to go tho as you see pic.twitter.com/2asG7NQae3

It’s unclear if this move will effect “CNN Tonight,” but some temporary elements appear to be added to the studio for “State of the Race.”