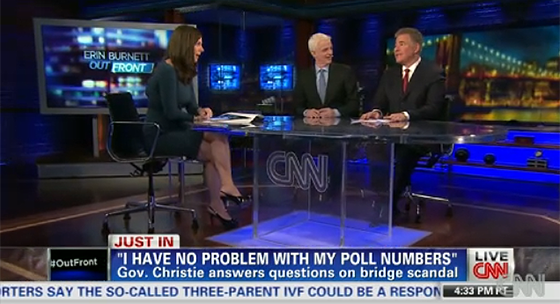 Changes are coming to CNN, with a revamp of the former Communications Center studio in the works. Its other tenant, “Early Start” also used a different set on Wednesday.

Insiders tell NewscastStudio that plans to revamp Communications Center were originally more elaborate but have since been scaled back.