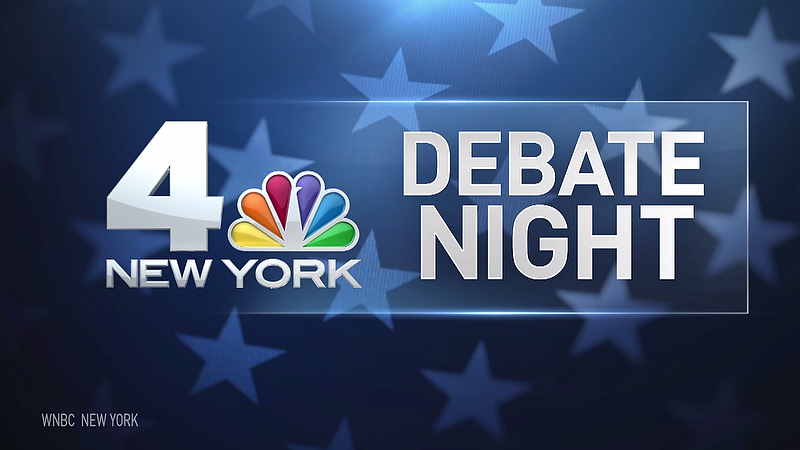 WNBC-TV relocated its broadcasts Monday to Hofstra University, only a short drive down the Long Island Expressway, for the presidential debate.

The broadcast originated from an indoor space at the campus with a live student audience and plenty of campus signage.

For the newscasts, NBC New York used a special open with imagery of the university and the “debate night” moniker.