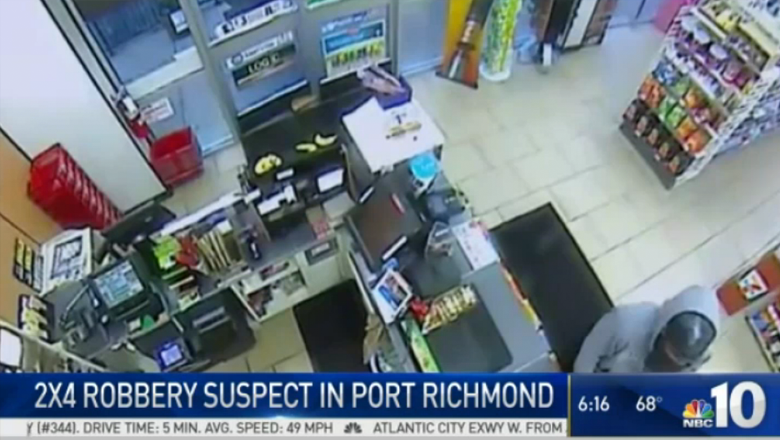 Just a few months after debuting the new Look N graphics package, some NBC O&Os appear to be simplifying the package’s bug.

So far, WMAQ-TV in Chicago and WCAU-TV in Philadelphia both appear to be using a simplified version of the bug that only includes the current time and temp, shedding the regionalized forecast that appeared below this information as part of the graphics package’s information driven design strategy.

The example below, taken from NBC Chicago shortly after the package debuted, shows the old look, while the image above is the new layout being used at WCAU-TV in Philly (it’s also worth noting the NBC O&Os have since shed the Olympic rings in their bugs as well). As of this writing, the simplified bug did not appear to be in use at the network’s stations in Miami, New York, Washington, D.C., San Francisco or Dallas.

Both the time and temperature also appear in larger type now and are accented by two faint horizontal lines above and below.

The yellow accent bar to the left of the bug box has also been merged into a single unit.

No word from NBC if the changes will be rolled out to other markets.