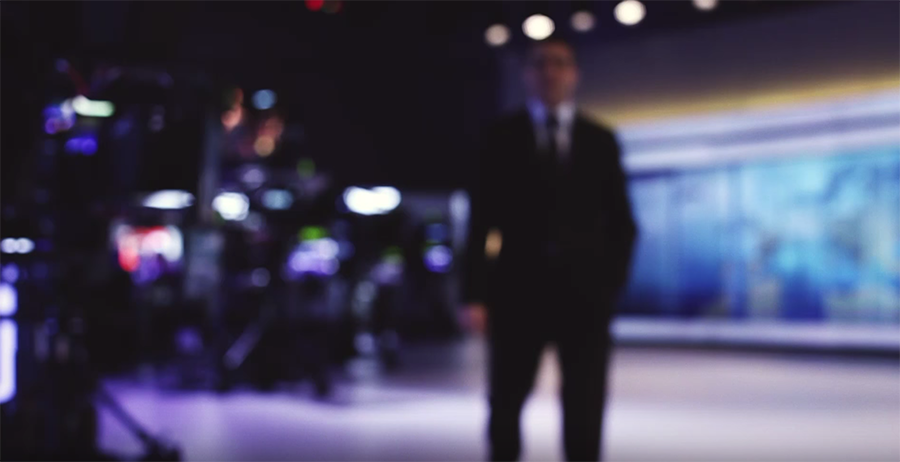 Al Jazeera, الجزيرة, will celebrate its 20th Anniversary on November 1 by broadcasting from its newly upgraded media center in Doha.

The facility adds on to the existing headquarters, with multiple new studios for Al Jazeera’s Arabic and English channels. The space also includes a windowed studio along with the latest in large-format LED screens and AR tools.

Launched in 1996 by Emir Hamad bin Khalifa al-Thani, the organization provides global coverage through an array of channels and regions with more than 70 bureaus.

To tease the launch, the network has released a series of videos that begin to show the new design: