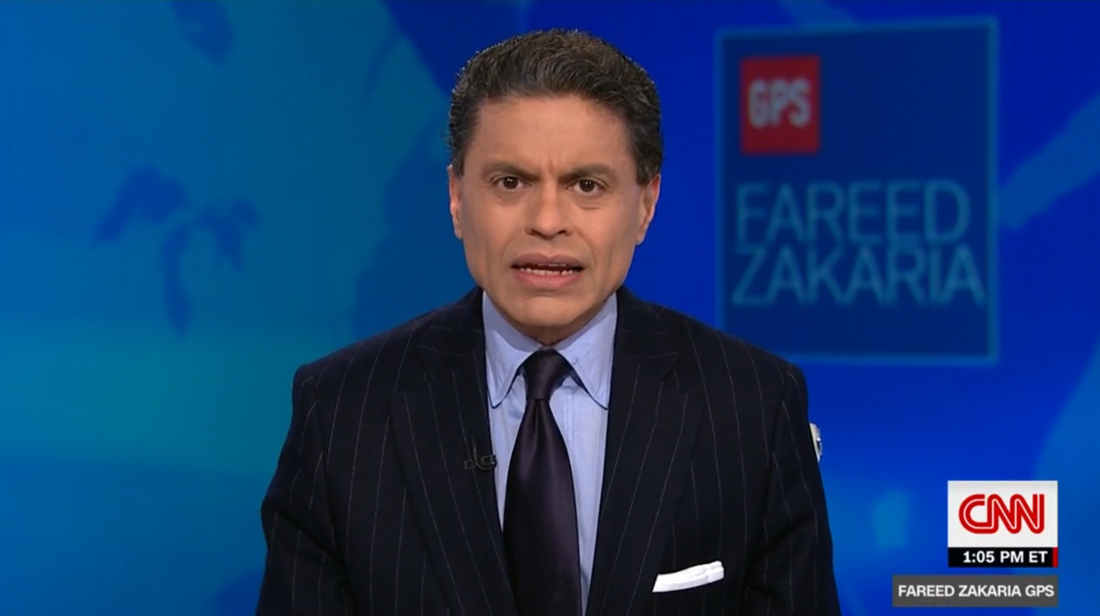 Airing on the weekend, the show aims to be a “global public square” of discussion on diverse topics from around the world. With the redesign, the graphics are more in line with that vision, using a glossy globe and imagery of world events dnd leaders during the opening. The updated graphics were completed in-house by CNN’s design team.

For the show, some new graphic panels have been added, with Zakaria’s desk moved from the previous studio.