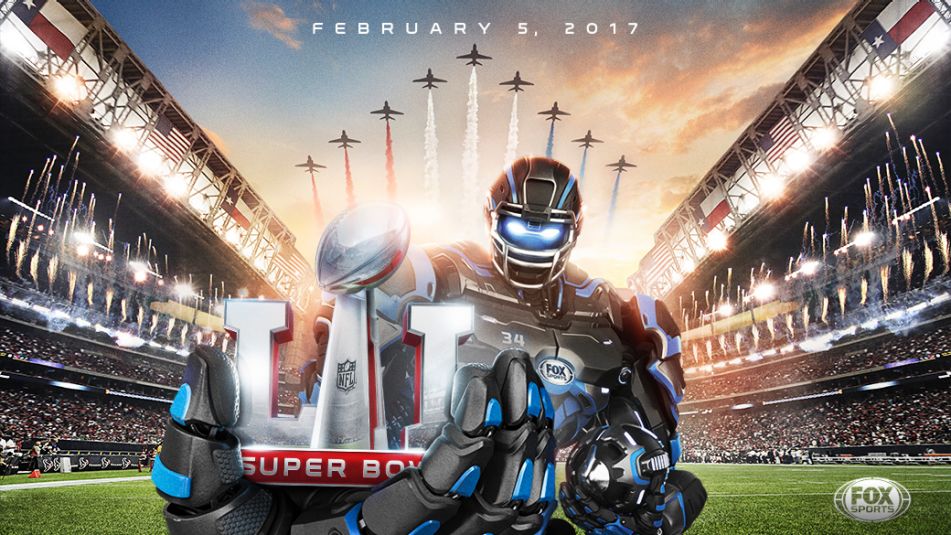 Fox Sports will kick off a complete week of Super Bowl coverage on Monday, leading up to the network’s eighth game on Sunday, February 5.

For the broadcast, Fox will utilize more 4K and slow motion cameras than ever before, including a total of 70 cameras around the stadium. Helping capture the environment, Fox will also use 91 microphones and 13 mobile production units with 15 temporary structures.

Seven of the cameras will feature enhanced augmented reality, including the Skycam, allowing the first-down line to be inserted and flown around in real time.

At Discovery Green, Fox’s main broadcast hub, 36 cameras will be used along with six TV ready structures/studios from JHD Group.