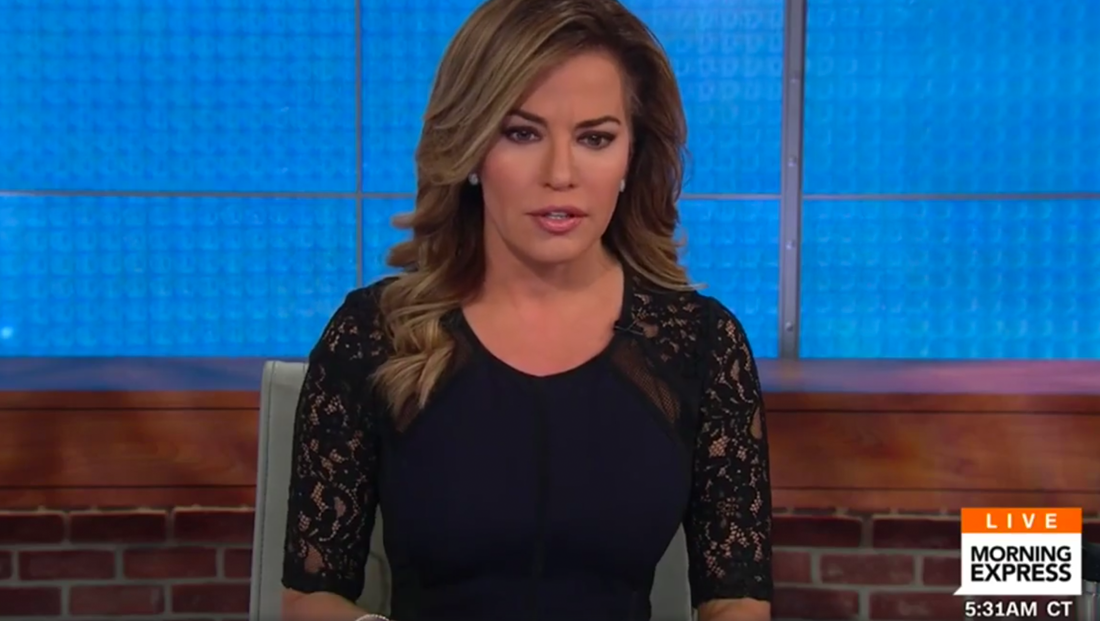 HLN’s “Morning Express” has temporarily moved back to the Atlanta studio it once occupied while its new home is being temporarily transformed for a debate.

“Morning Express” moved to Studio 7 in January 2015, after it was modified from its original look that was home to Atlanta-based CNN programming.

The old studio is now home to the weekend editions of “New Day” and “Newsroom.”

Anchor Robin Meade made note of the temporary change on air.

The old studio, meanwhile, was home to what was then known was “CNN Headline News” when it revamped its on air look in 2001.

The set installed for the update was overhauled and significantly simplified later and was used, on a much smaller scale, for HLN programming, including “Morning Express.”

Once “Morning Express” moved out, the studio was updated to its current look, which was designed to mimic the “New Day” set in New York City.