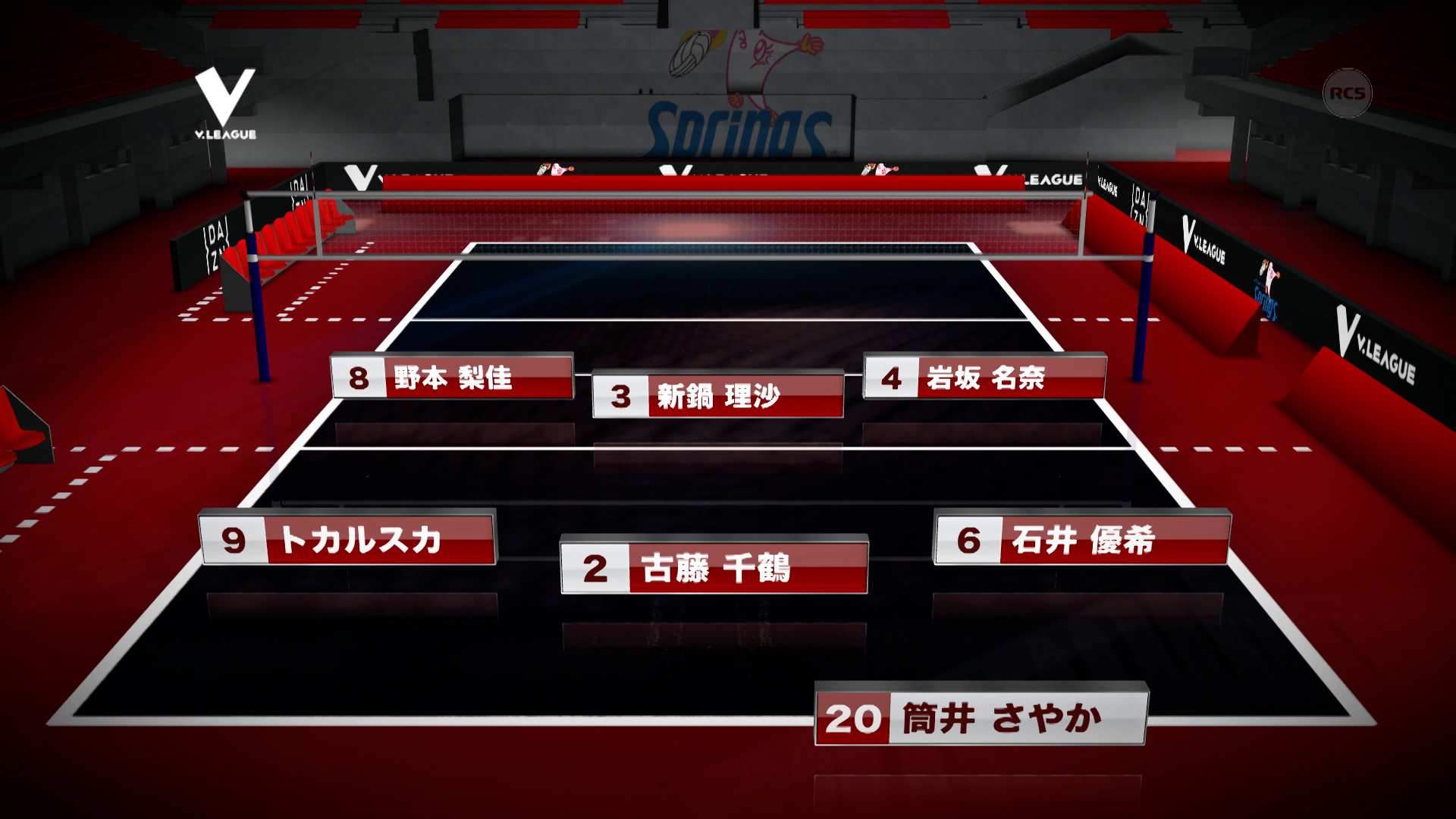 “Weve been working with Perform Group on DAZN since its inception, and their commitment to making insightful, engaging sports coverage accessible to fans never fails to impress. Were proud to be working with such an innovative company spearheading the development of live sport production and broadcast, and look forward to continue breaking new ground with them as the OTT platform evolves, ” said Mike Ward of RCS.

RCS envisioned an eclectic mix of vibrant and engaging new looks, drawing on inspiration from the DAZN brand. Once approved, the looks were then translated into a complete graphics package.

DAZN also commissioned RCS to enliven its Japanese soccer coverage with a new J.League Zone that simultaneously shows two live J.League matches, alongside a main window showing action from all of the days live matches; new graphics for three magazine shows and a data integration solution to help DAZN bring fans real-time social media posts and stats across its coverage.