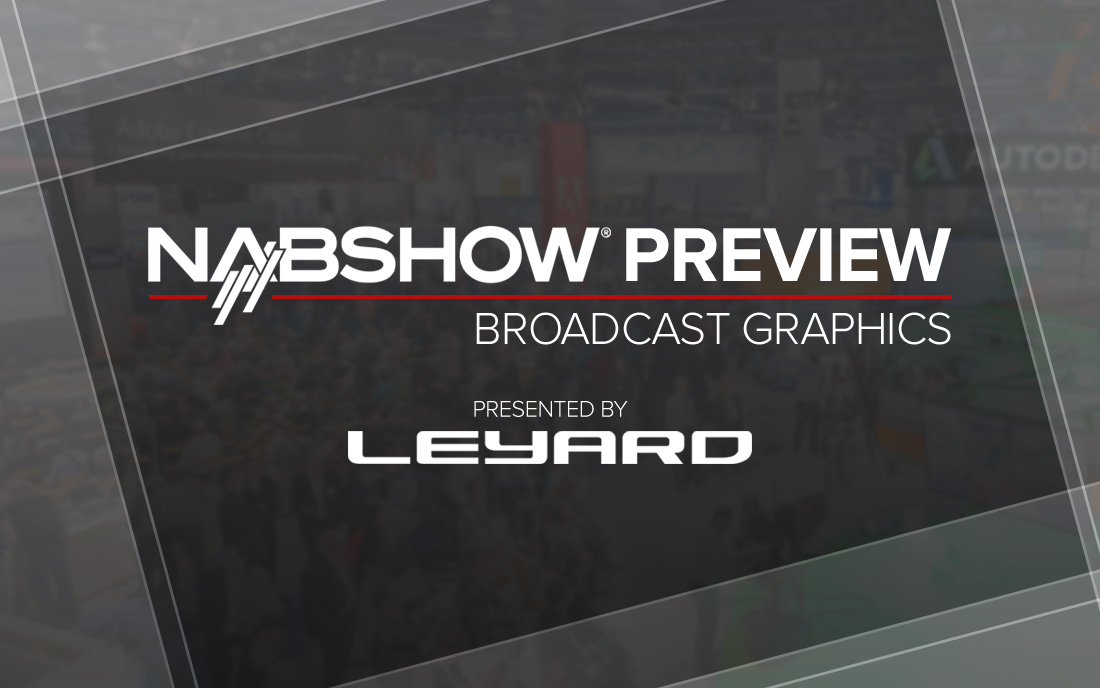 For many broadcasters, augmented reality and monitor control continue to be top of mind, making up an important piece of the visual puzzle.

For local stations, specifically, augmented reality represents a key way to differentiate, especially for weather and sports coverage. As one of our 5 Trends to Watch at NAB, we noted the technological barriers to entry continue to fall, including cost and training.

Others are continuing to explore virtual studios, like Scripps, which allow smaller stations to spread their dollar further with multiple venues without the traditional costs associated with a set.

With that in mind, here are a few graphic solutions providers to visit during the NAB Show, ranging from tilting and playout to motion graphics design.

North Hall – #N3820
With the return of Ruth Dial, Giant Octopus is recharged and ready to help determine the future of motion graphics. Learn More