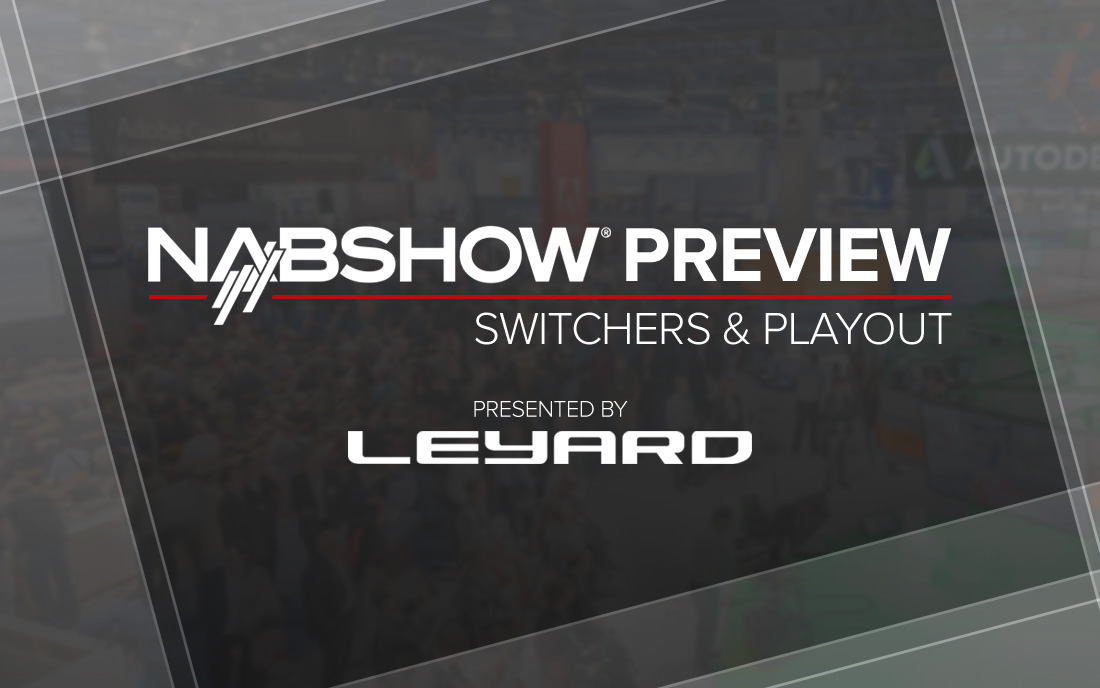 On the broadcast engineering side, many companies have updated their product lines to include the latest in 4K, UHD and IP.

Industry leaders, like Grass Valley and Ross, will showcase a variety of new switchers, while professional AV companies like NewTek will highlight tools that pack a lot of tools into a single-box solution.

Here’s some of the companies to visit during the NAB Show.