France Votes: A recap of international coverage and design 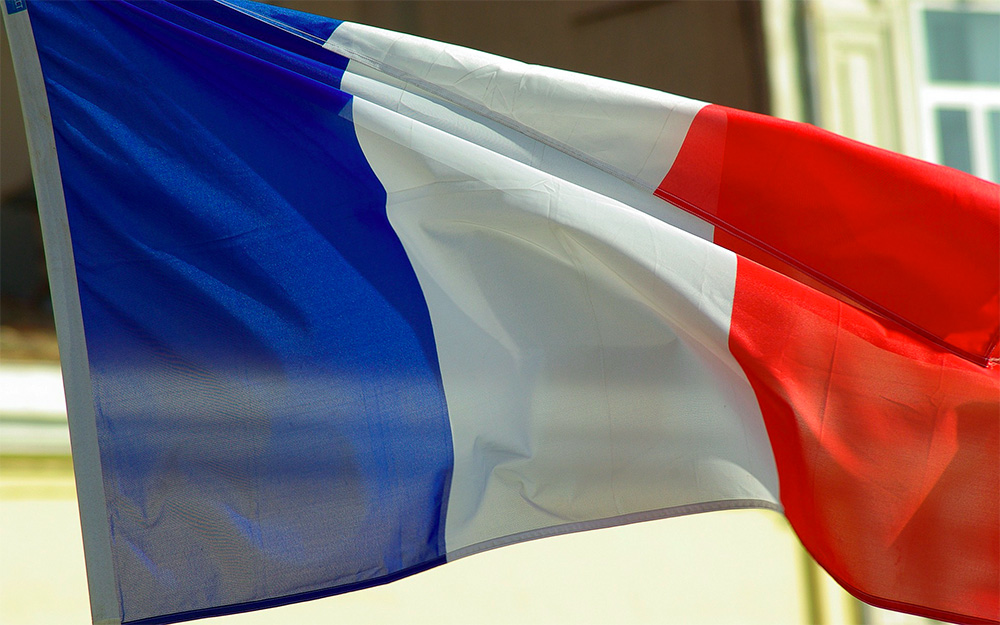 On TF1’s 24-hour news network LCI, the main studio was primarily used for coverage, with a similar graphical look to TF1, except during the primary open. Branded as France Decides, Bloomberg had talent on the ground in Paris, along with borrowing BFM TV’s feed for the projection. In the U.S., while CNN, Fox News and MSNBC did cover the results, they simply branded coverage under their breaking news banner.

Overall, it’s interesting how many networks used augmented reality or cutout candidates for the projections and results. Almost every network in France used this technique or some similar variant, overlaying the results on top of the candidates standing majestically in front of the presidential home, theÉlysée Palace. We’ve not seen this type of technique yet in the U.S., but maybe next election?

Of course, the next step in this is a full bodyscan, similar to what some sports broadcasters are doing, so you can have the candidate in full 3D.