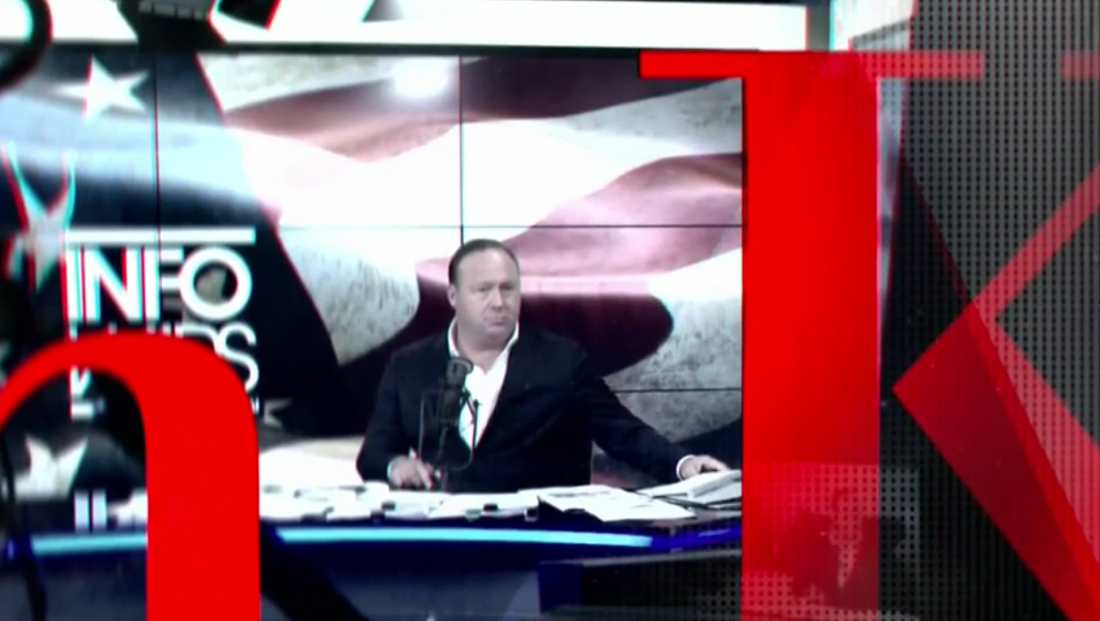 The tweaks, which have been added over the past two weeks, include a slightly reworked open, which includes stylized, full screen imagery of Kelly in front of NBC News headquarters. As Kelly previews the stories coming up, viewers are treated to a mix of imagery of both the correspondent and Kelly interacting and field footage from the topic at hand peaking out from behind oversized “Megyn Kelly” typography, all mixed in with the show’s pale gold and red graphics which also incorporate New York City cityscapes.

Kelly’s taped anchor segments also now favor the small desk next to the exposed, industrial sized pillar in the network’s fourth floor newsroom, a location that she also used Sunday when former “NBC Nightly News” anchor turned-special-correspondent Tom Brokaw joined in her in studio for an editorial segment on hate speech. Brokaw sat next to Kelly at the glass-toped desk and then appeared on camera with more of the newsroom — albeit elegantly blurred, behind him. For more coverage on the Megyn Kelly-Alex Jones interview, including reviews and reaction, visit our sister site, TVNewsInsider.