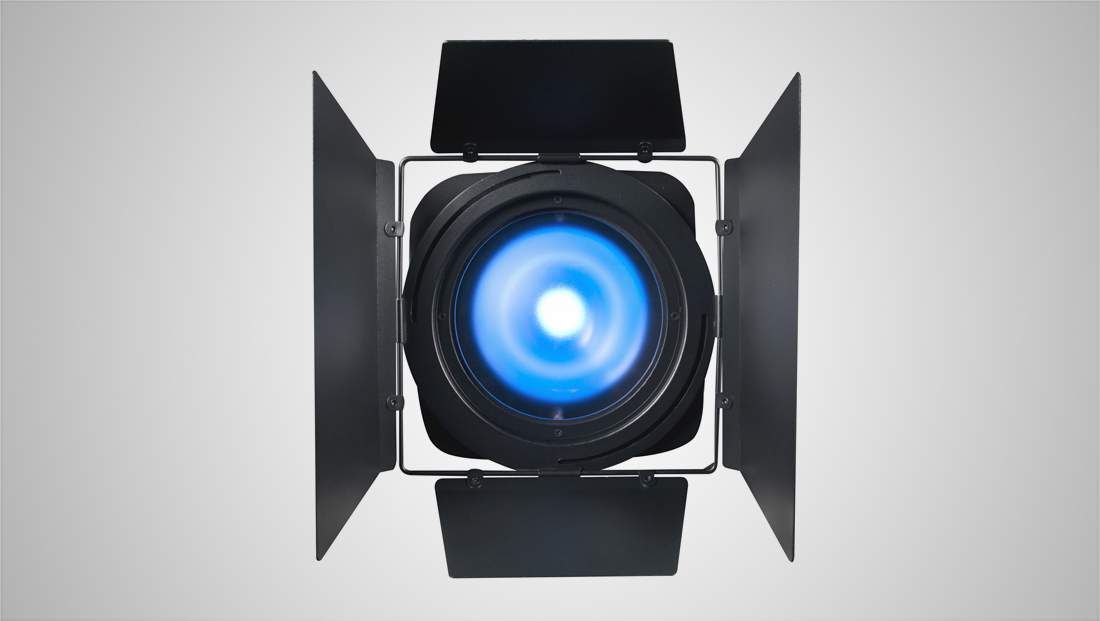 Elation Professional’s Fuze series has already filled a niche in the market for dynamic LED wash luminaires — and now Elation is expanding the series with the addition of the new Fuze PAR Z175, a full-color LED PAR light designed for a variety of stage wash applications.

The line of modern PAR lights are designed to project a high-quality flat field of light yet emulate the classic lens look of a traditional fresnel, according to a press release issued by the company.

With the Fuze series, Elation chose to improve upon the pixelated lens face of ordinary LED PAR fixtures by replicating the classic look of old-school pars and moving wash fixtures that so many designers and artists prefer.

Like other lights in the Fuze series, the Fuze PAR Z175 uses single-lens RGBW COB LEDs to project a single homogenous beam of light with an evenly lit lens face that appears as one color instead of individual LED diodes.

Besides the non-pixel look, designers have valued the Fuze series for their ability to wash a surface or subject without the multi-shadows created from traditional LED wash fixtures.

Max power consumption is low for such a powerful luminaire at only 200W.

Remarkably silent in operation, including the zoom function, the fixture can be used in noise sensitive environments like theatres, TV studios and houses of worship, and an advanced cooling system keeps the fixture surprisingly cool to the touch.

The Fuze PAR Z175 offers many of the useful design features that top designers ask for like a smooth and fast 8° to 35° zoom for more precise beam control, electronic strobe and variable dimming curve modes.

User convenience is at a maximum with 64 color presets and 14 unique color macros included when programming time is limited.

The Fuze PAR Z175 is outfitted with all the professional control features that designers should expect from a modern luminaire. A gel frame and barn doors are included and dual adjustable yokes allow for precise positioning when mounting on the floor.

With the Fuze series Elation has given the market an option when it comes to LED wash fixtures. The Fuze PAR Z175 joins other moving head and PAR lights in the Fuze series to offer the new technology of a modern luminaire with classic wash looks.