How the networks are branding their eclipse coverage 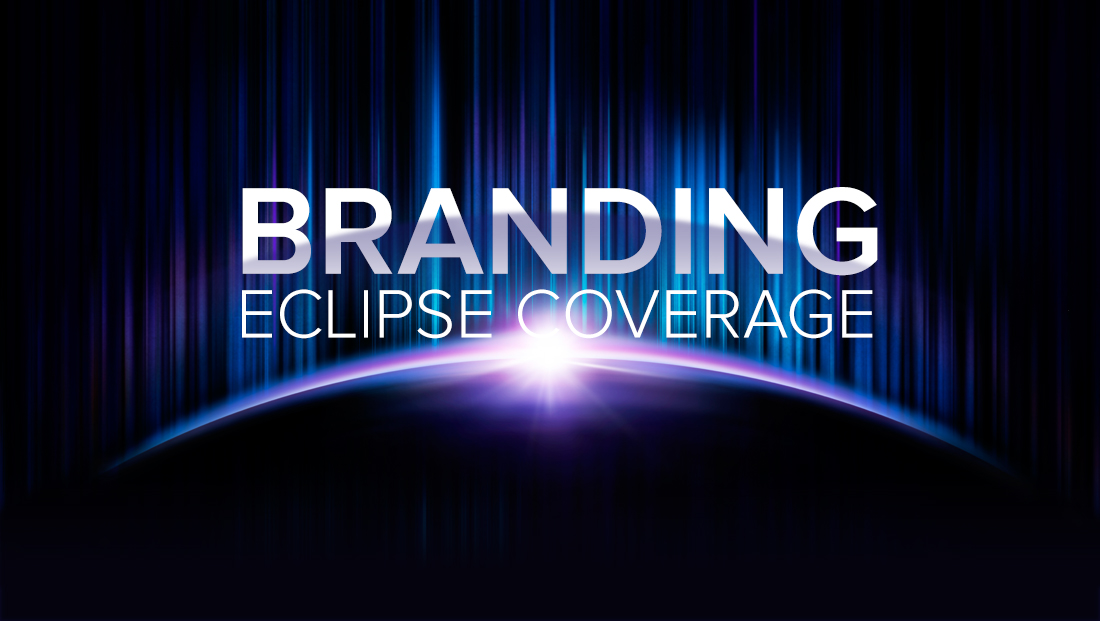 CNN is branding its coverage under the name “Eclipse of the Century,” with widely spaced lettering and a circle with white border that has subtle variants in thickness. CNN has sold the naming rights to its eclipse coverage to Volvo, and the car manufacturer’s logotype appears above the word “Eclipse,” which is larger than the rest of the title.