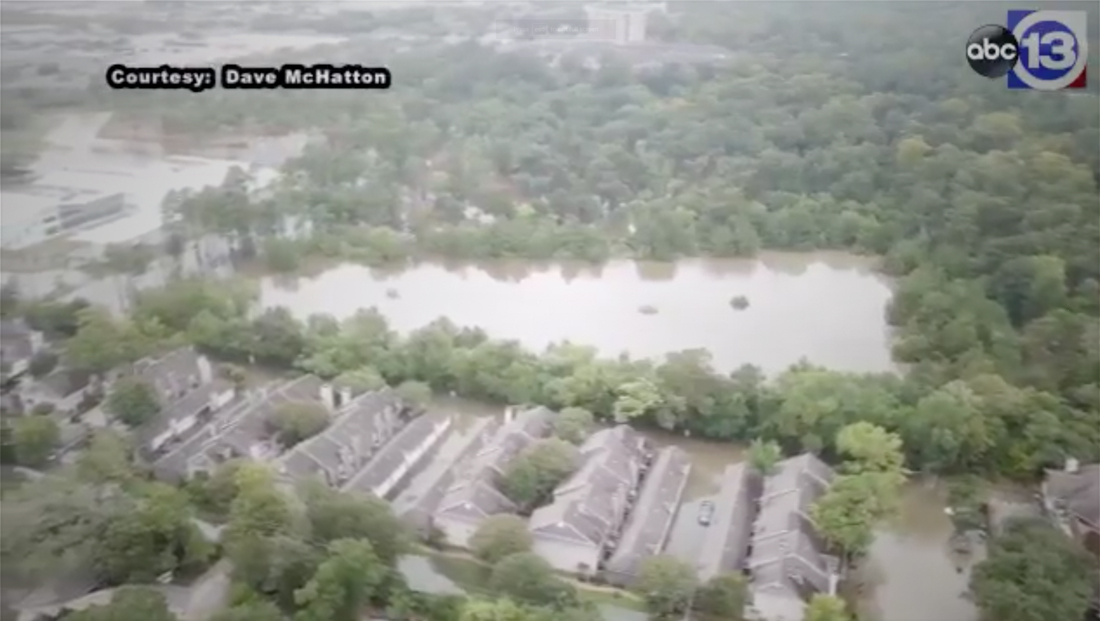 With the damage to Houston and the surrounding area from the flooding brought on by Hurricane Harvey, television stations and networks are turning to the sky with news drones to provide a different vantage point of the sprawling path of destruction. ABC News, for example, is using footage from Don’t Drone Me Bro Productions. CNN is among the countless other news outlets using drones to cover the flooding. Others include NBC News, USA Today, KTRK, KPRC and more.

Take a look at this incredible drone footage of the flooding in Houston caused by #Harvey https://t.co/Ki1y4Qa5dM #kprc2 pic.twitter.com/P2JkT7kCB1

Social media is also becoming populated with drone footage from amateur photographers in the region, which some news outlets are using under license.

Of course, drones are ideal for covering natural disasters such as flooding given that they don’t require the resources and manpower that a helicopter would — plus they typically aren’t subject to the same “no fly” restrictions placed on many areas after flooding or other catastrophe.

That said, the FAA has issued a warning to drone users in the Houston area saying that the unmanned flight vehicles may interfere with rescue efforts.

Insurance companies are also planning to use droves to survey the damage left by Harvey.