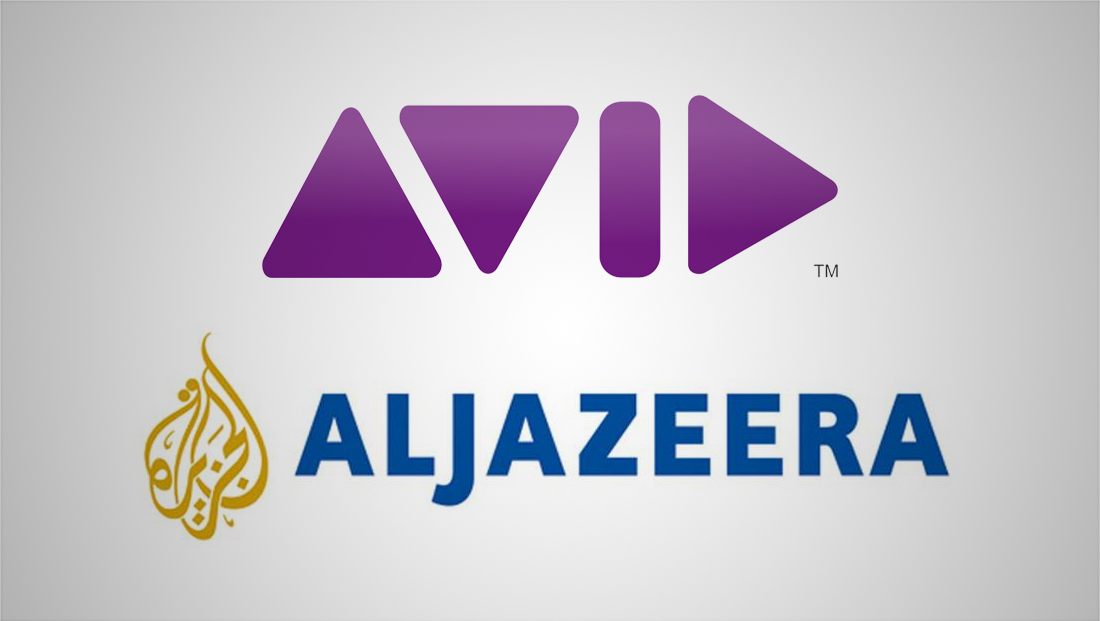 The network has extended its MediaCentral Platform-based production workflows to the hybrid cloud to accelerate global collaboration and on-air story delivery.

Following its move last year to standardize on Avid’s MediaCentral Platform, Al Jazeera is now bringing its international news operations into the media cloud era to optimize collaboration for faster story creation and time to market with its programs.

“As an early adopter of cloud-based workflows, we’re establishing a highly responsive and fluid global newsroom environment that better serves and engages viewers across all distribution platforms including, television, digital and mobile,” said Mohamed Abuagla, executive director of technology and operations for Al Jazeera Media Network, in a statement. “We’re proud to give the media industry a view into the core of our MediaCentral-based operation this week at IBC 2017. It proves that Al Jazeera is leading the way in developing the newsroom of the future in partnership with Avid, ensuring that it will continue to capitalize on an open platform of common technologies with immense advantages to our journalist and productions teams.”

“When media enterprises standardize on Avid tools and platforms, they become well positioned to enter the media cloud era and elevate their creativity, delivery and monetization,” said Jeff Rosica, president, Avid, in the statement. “Avid is thrilled to feature Al Jazeera’s hybrid cloud breakthrough at IBC2017. It’s a perfect example of how cloud deployment of MediaCentral can erase disparity and silos from even the most distributed media organizations and streamline workflows that span the globe.”

MediaCentral is the industry’s most open, tightly integrated and extensible platform purpose-built for media and ready for the cloud.

MediaCentral scales from a team of two to an organization of thousands, and gives news, sports, post-production and live broadcast teams the power to create and deliver more content much more efficiently, and in shorter timeframes.