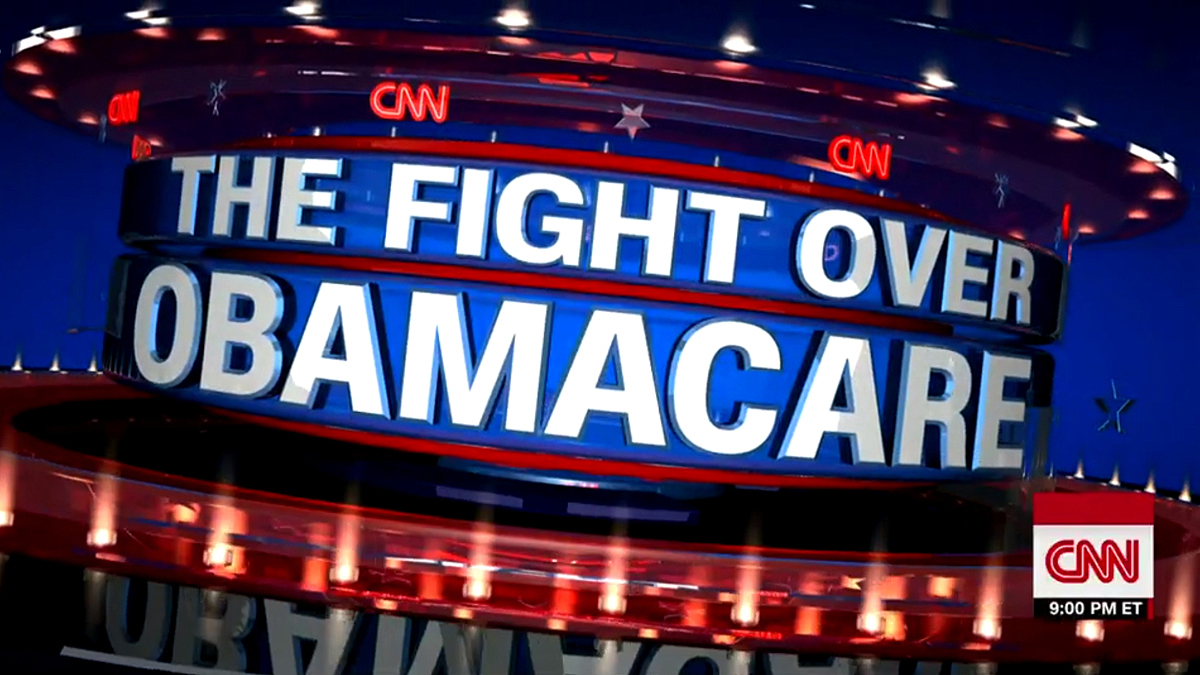 A small audience provided questions throughout the debate with each Senator having a chance to respond.

Graphically, the debate followed CNN’s standard ‘Debate’ and election design, which has been around for a few cycles.