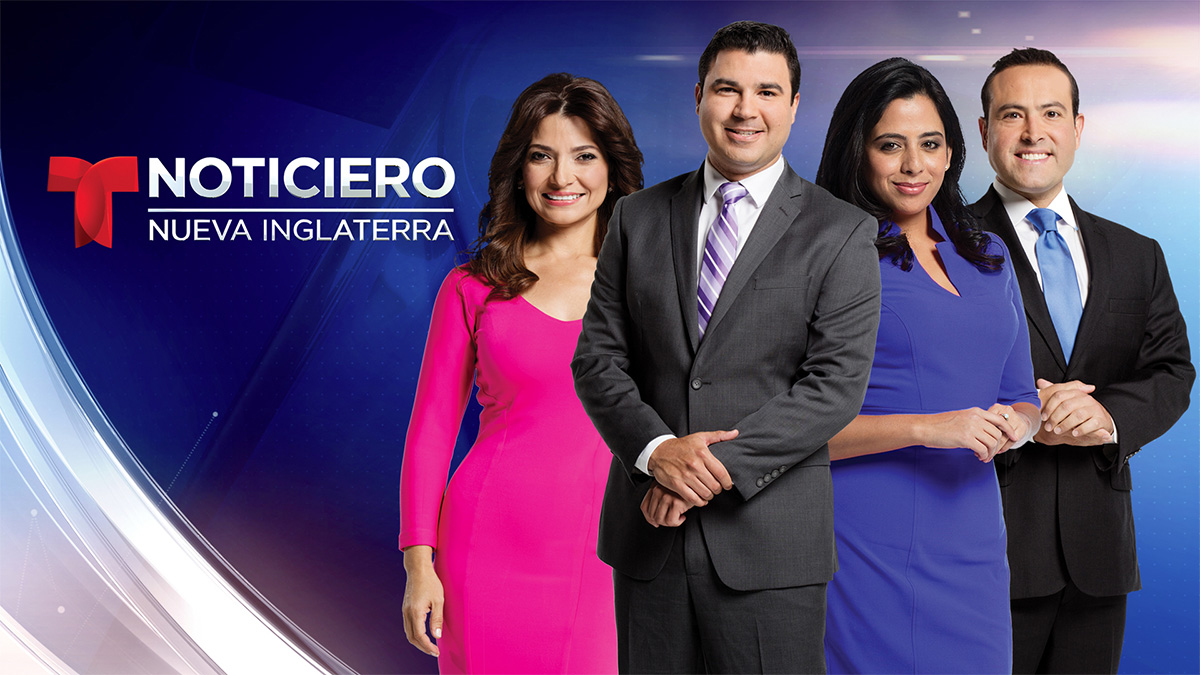 “We launched WNEU two years ago to help fill a void in the market and better serve Boston’s Spanish-speaking audiences. Expanding our news programming to deliver one more hour of news each day to our local viewers while increasing our coverage area to span all of New England, is the perfect next step in our station’s evolution and growth,” said Mike St. Peter, president and GM, Telemundo Boston.