‘What time is it?’ asks new musical NBA promo campaign for ABC 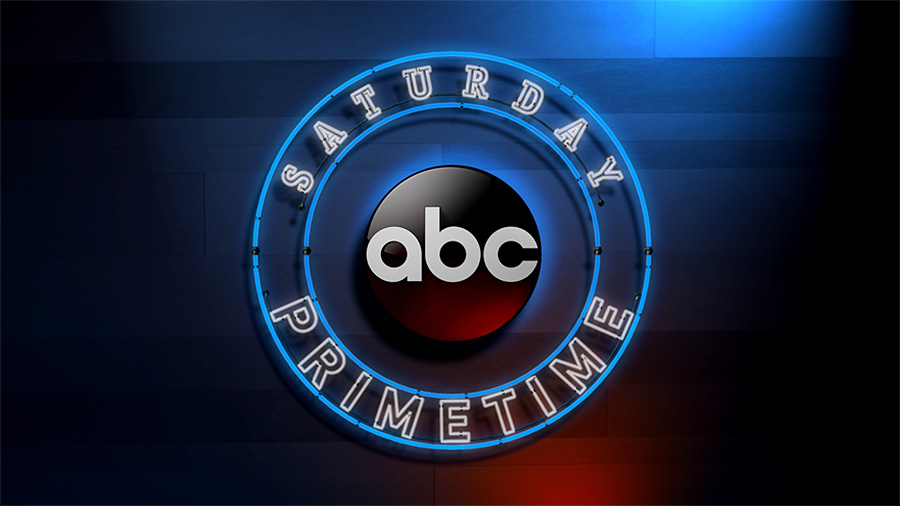 The series will include multiple spots celebrating the “biggest storylines and stars on the court” throughout the season with basketball hitting ABC on January 20th.

ESPN Sports Marketing, ESPN CreativeWorks and Other Films collaborated on the campaign.