NBC goes to black for 30 seconds during Super Bowl LII 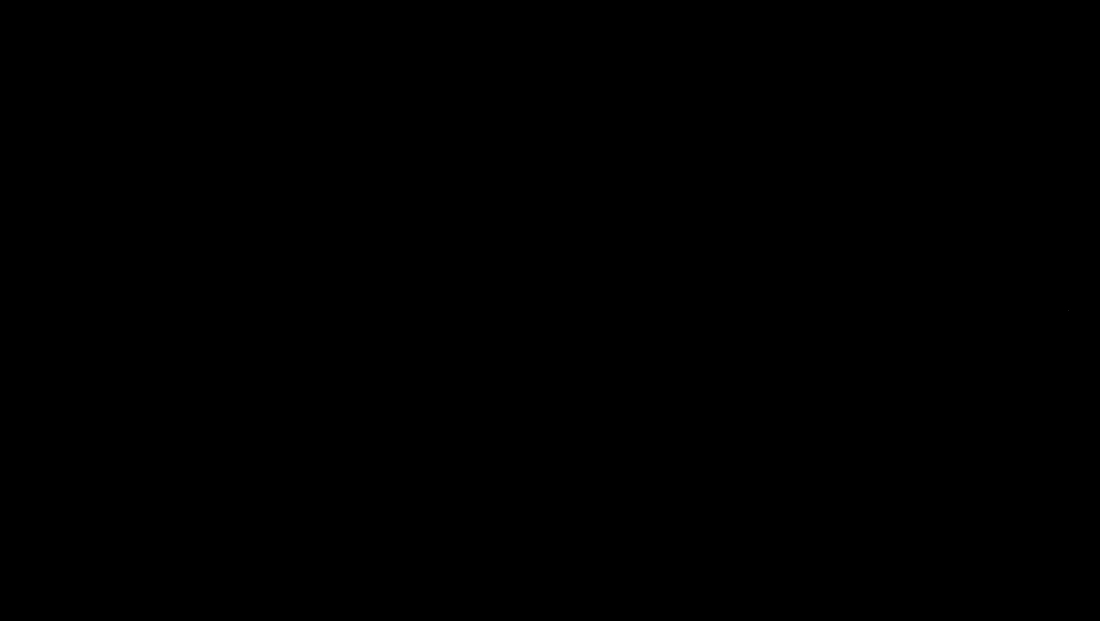 In an odd incident that probably sent NBC master control into a tizzy (and had viewers around the country scrambling to check their cable boxes, Internet connection or find the remote), the network aired 30 seconds of dead air during Super Bowl LII.

The flub occurred during the second quarter after the network’s commentators Al Michaels and Cris Collinsworth appeared to wrap up a segment before the black started and lasted approximately 30 seconds.

After the period of black, coverage resumed, though it appeared the announcers may have been taken slightly off guard by the dead air.

NBC issued a statement, first reported by AdAge, saying the glitch was due to an equipment failure and that “no game action or commercial time were missed.”

From NBC Sports spokesperson regarding the blackout: "We had a brief equipment failure that we quickly resolved. No game action or commercial time were missed." #SuperBowl

That said, given the reported commercial price of approximately $5 million per 30 second spot, depending on how you calculate things, the error could have been quite costly.