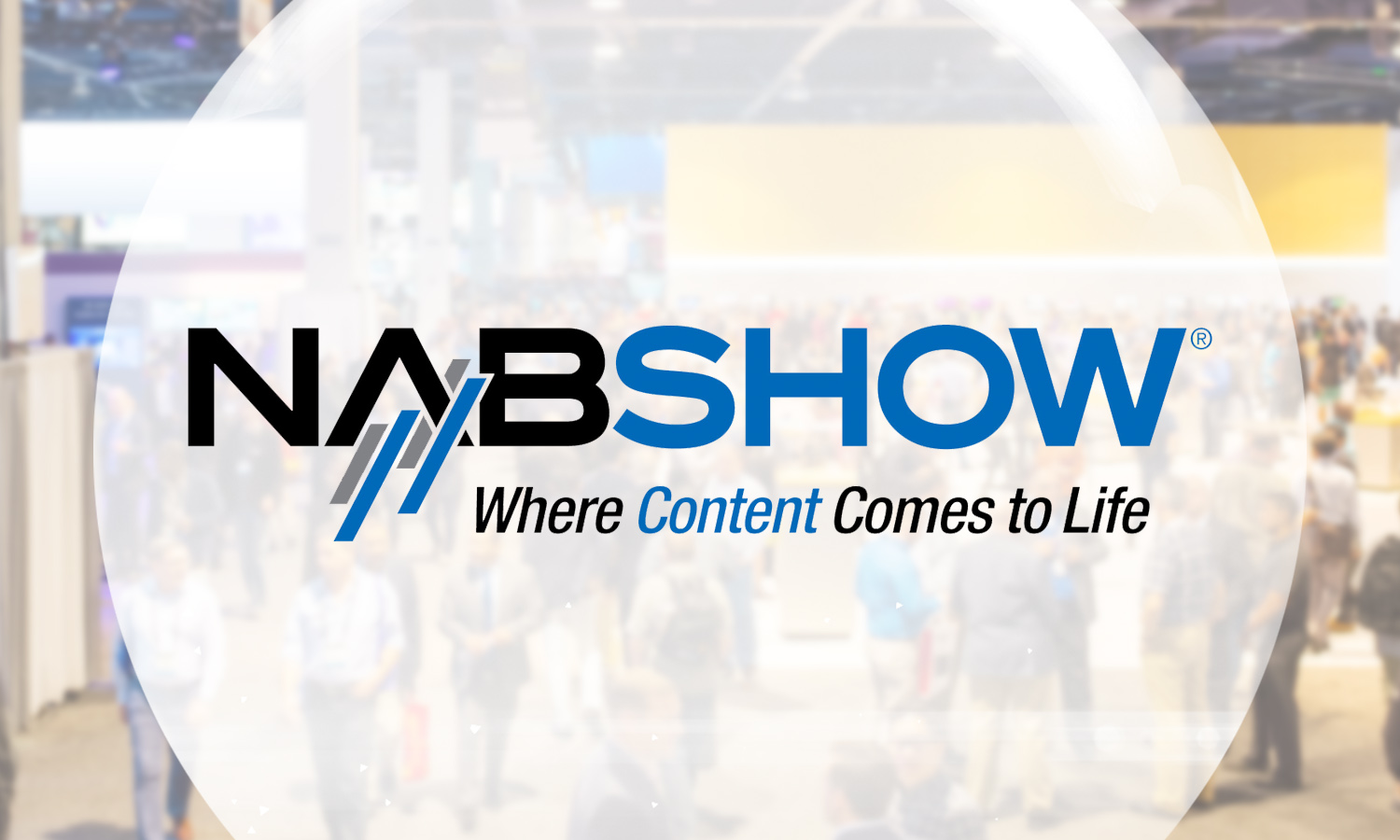 Chairman Pai will deliver remarks at the “We Are Broadcasters Celebration” Tuesday, April 10, 3:00 – 4:15 p.m. The event celebrates local radio and television stations’ vital role in communities and ongoing commitment to innovation that enables broadcasters to better serve listeners and viewers.

Designated FCC chairman by President Donald Trump in January 2017, Pai subscribes to a regulatory philosophy centered on innovation, investment, creating better products and services, lowering prices, job creation, and economic growth. He had previously served as commissioner at the FCC, appointed by President Barack Obama and confirmed unanimously by the United States Senate in May 2012.