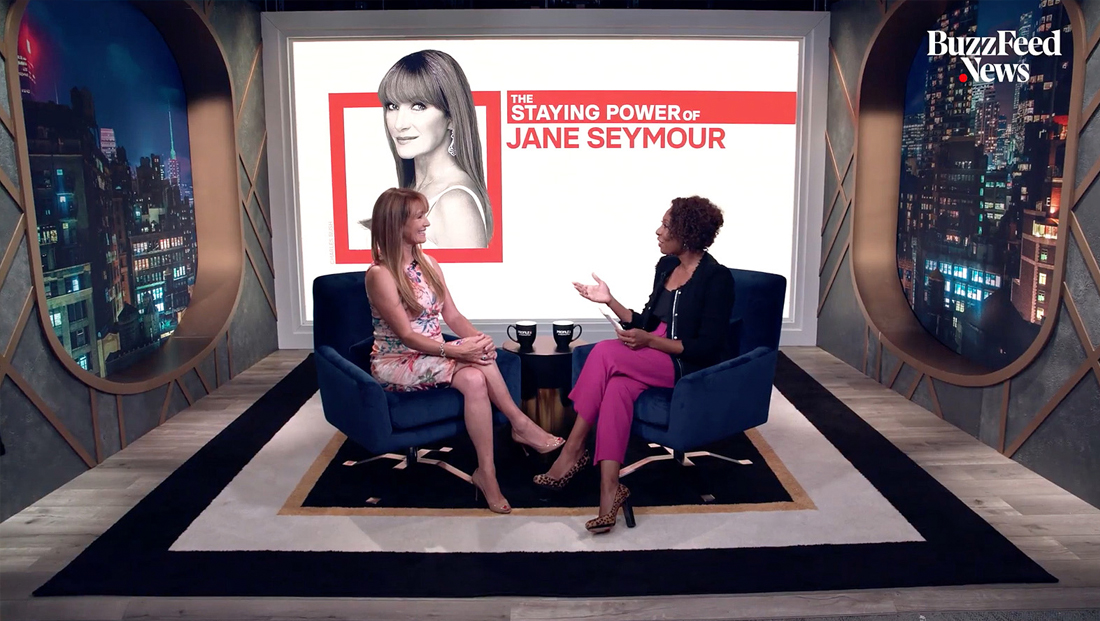 The show, hosted by Audie Cornish, films in BuzzFeed’s New York City office in the same space as its Twitter show “AM 2 DM.”

The show’s graphics are heavily influenced by “AM 2 DM” graphics, which in turn borrows the red-coral shade from the original BuzzFeed logo — and icon. 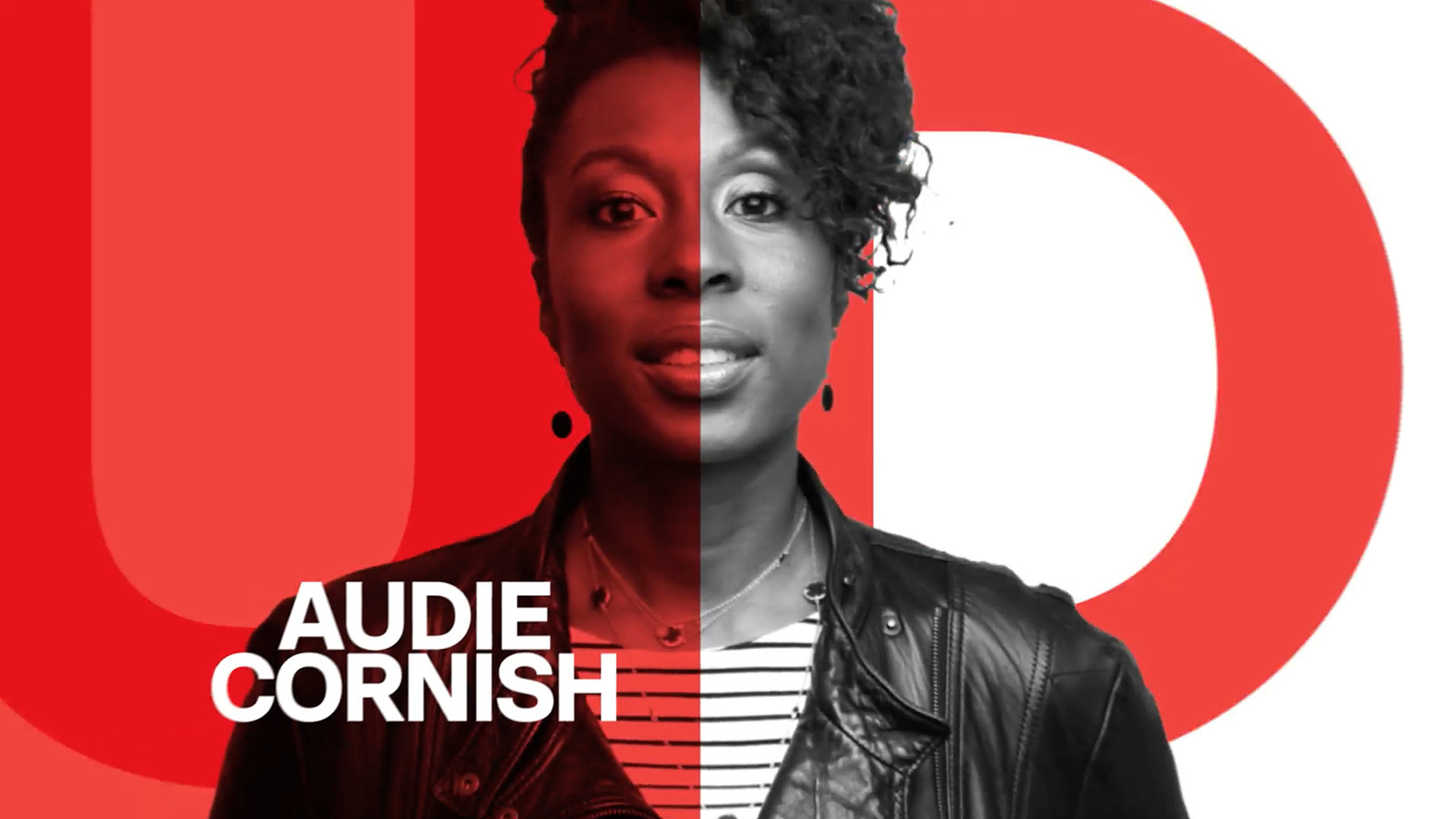 BuzzFeed News, however, recently spun off from BuzzFeed as a separate site, though the two remain brand cousins. 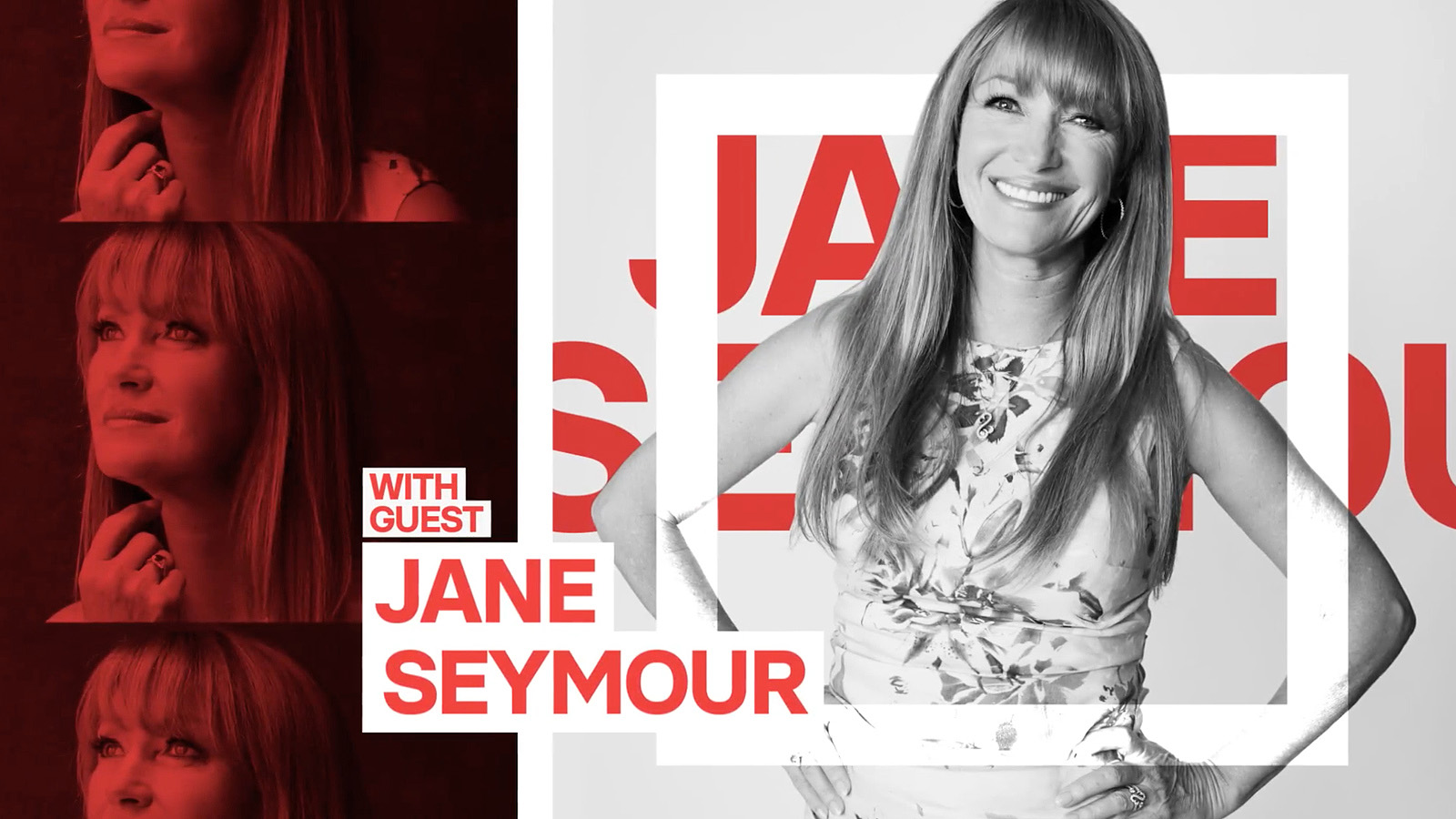 In the “Profile” graphics, a thick red frame is used as a base design, which could be interpreted as a “portrait frame,” a reference to the show’s format of profiling individuals. 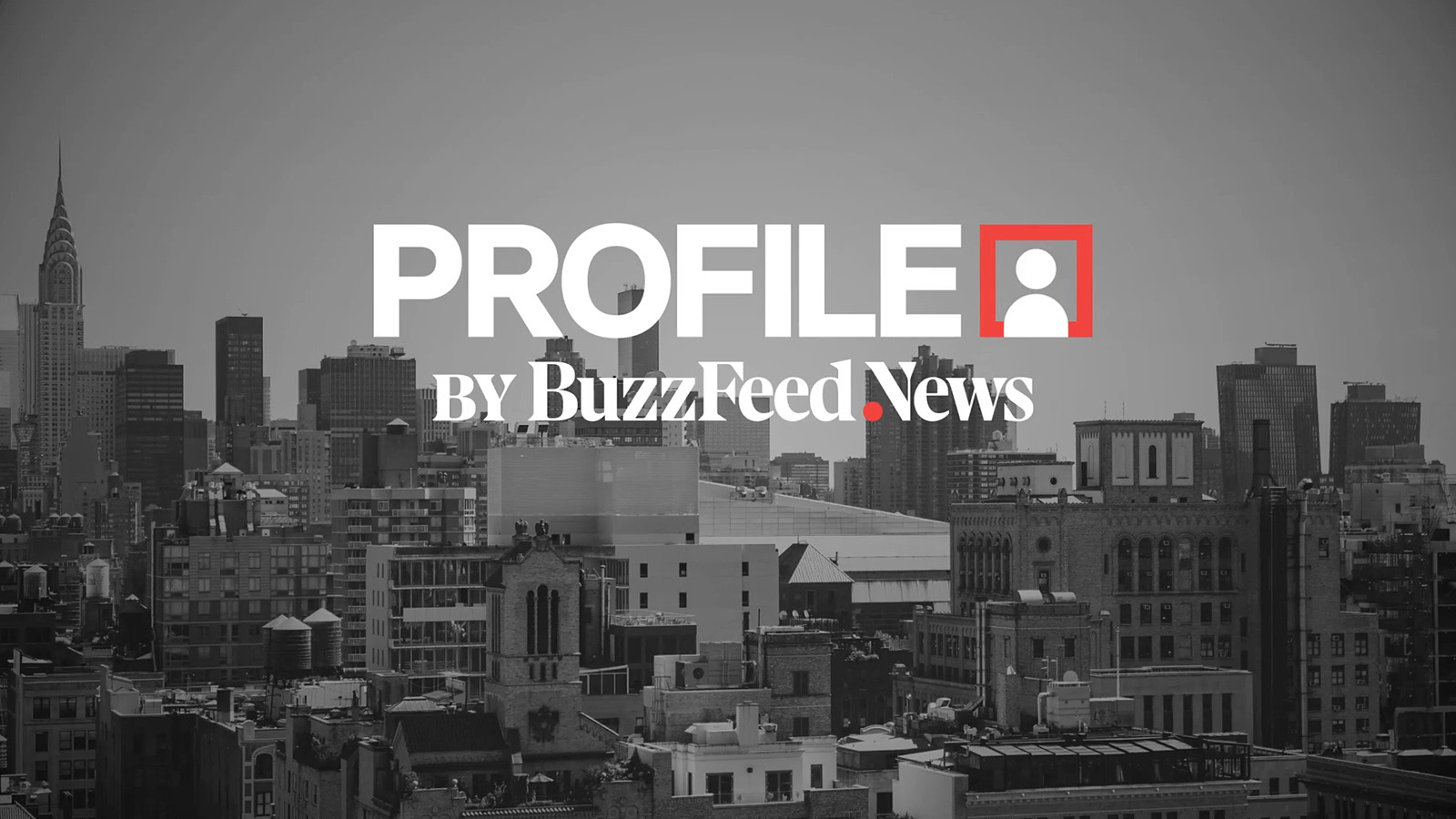 The show’s logotype, in fact, incorporates a person icon placed inside a red square — with a matching element in the simple but bold lower third insert graphics.