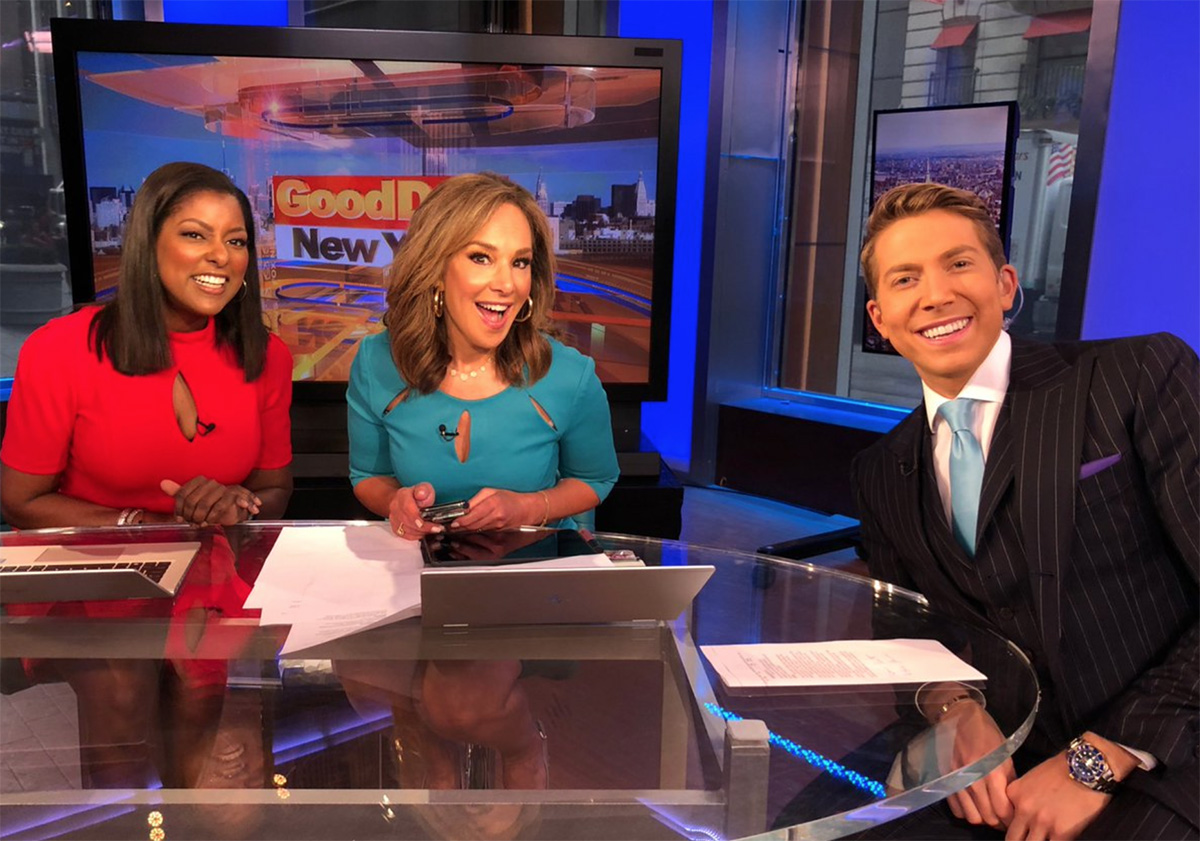 WNYW, the Fox O&O in New York City, has had a bumpy ride after an Internet outage rendered its control room and studios essentially useless — and had to rely on Fox News Channel for help.

WNYW, which is not based in the News Corp building, is located at 205 East 67th Street, about two miles from the mothership’s Avenue of the Americas headquarters.

The station’s 10 p.m. newscast was anchored by Fox News host Shepard Smith from the Fox News Deck as what he called a “special edition” of the newscast.

Weirdest local newscast ever? @fox5ny computers “imploded,” so they’re airing a live newscast produced by @FoxNews at its studio and using its graphics, anchored by @ShepNewsTeam (yet still featuring @fox5ny meteorologist @NickGregoryFox5, although live at the @FoxNews studio). pic.twitter.com/kuwvlEEXo1

The newscast had a Fox 5 New York branded “sliver” (part of the network’s 2017 graphics package redo)  with a generic Fox News (as opposed to Fox News Channel) bug.

By this time, the standard Fox 5 bug was back — but the newscasts were still using Fox News’s graphics package with a “Good Day New York” sliver inserted below.

WNYW’s building is undergoing renovations, according to sources, though its not clear yet if that lead to the outage.

The station was able to get its studio and control room back up and running late Wednesday evening.

Clarification: An earlier headline of this story indicated that WNYW relocated to Fox News’ studios. The station actually aired programming from both Fox News and Fox Business studios.