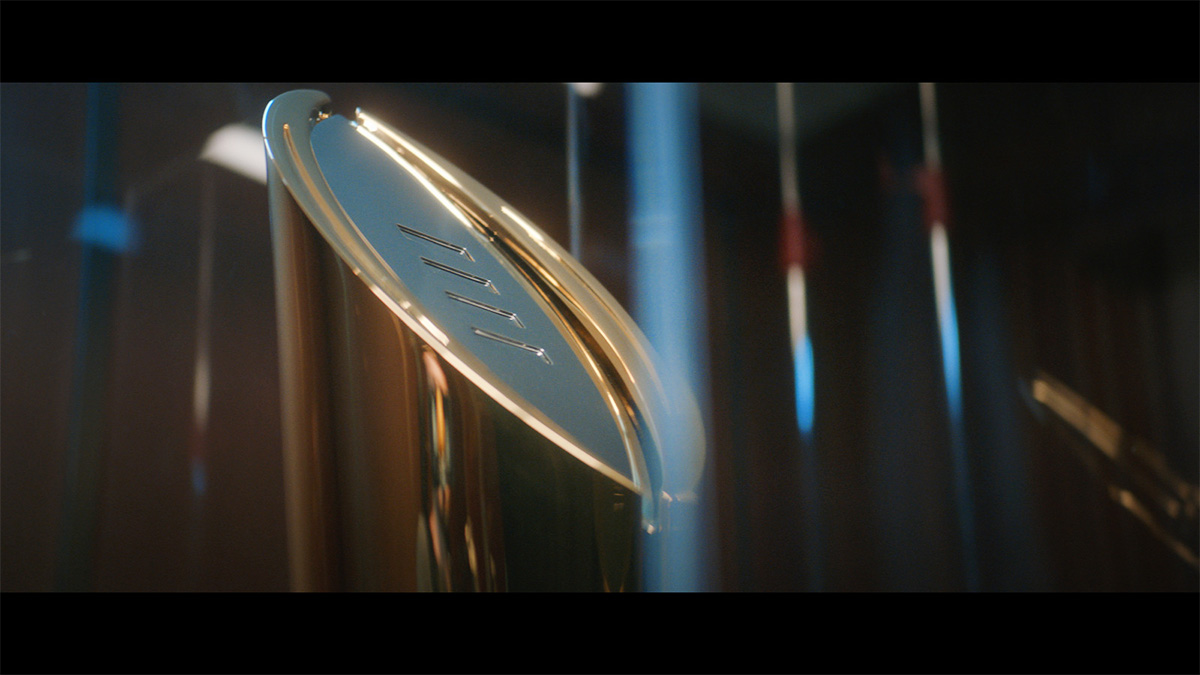 This college football season “Everything Matters,” at least according to fans in a new ESPN promo campaign.

Part of the larger “Who’s In” promotional effort by the network, this year’s iteration taps into fun, and even quirky, traditions that fans, coaches and players have on game day.

“As the last four years have shown us, the path to the College Football Playoff is unpredictable, and superstition and tradition often play a role in how fans experience the season,” said Wanda Young, ESPN’s SVP of Marketing and Consumer Engagement.

“We wanted to give a wink and a nod to what every fan knows in their heart: college football is more than what happens on the gridiron. It’s also the little things off the field that allow fans to have a real impact on their team’s journey.”

The campaign is overseen by agency McKinney with Greenpoint Pictures handling production and  The Hudson Dusters directing.

The spots will air across ESPN and ABC throughout the season with new versions hitting the air as the season progresses. The SEC will have its own version of the spot showcasing all 14 SEC schools for the SEC Network, which ESPN owns and produces.