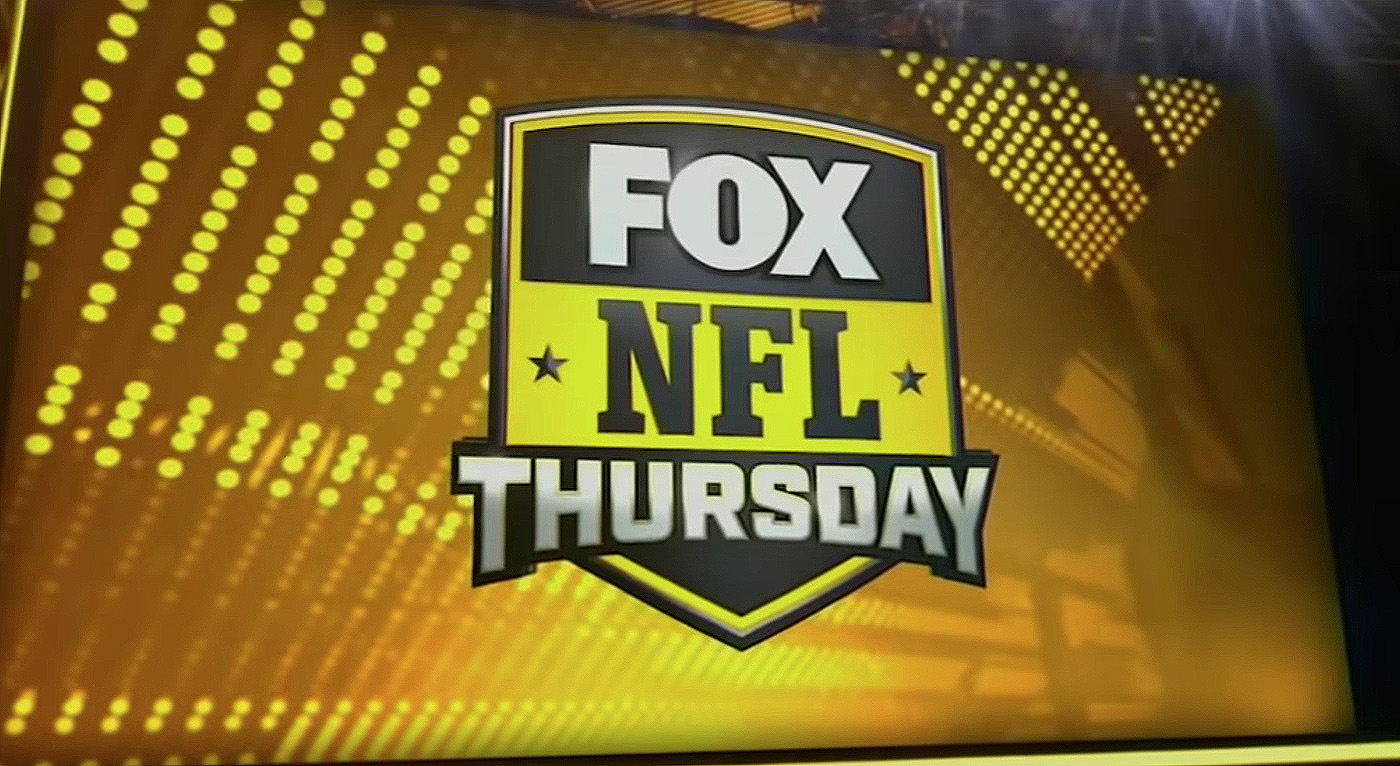 This location, along the Avenue of the Americas, allows the program to create an outdoor broadcast area complete with fake turf and a cheering fanbase. 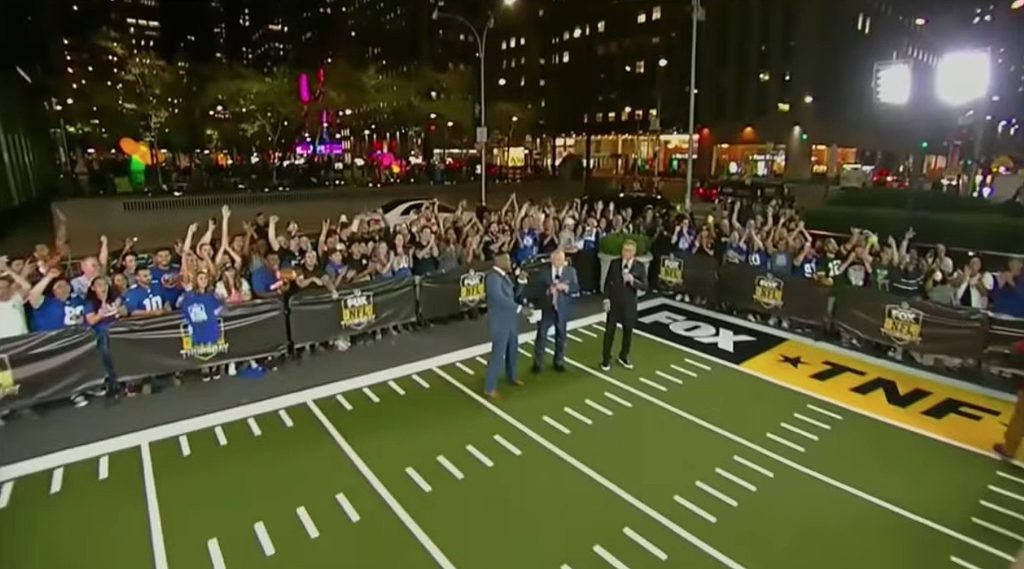 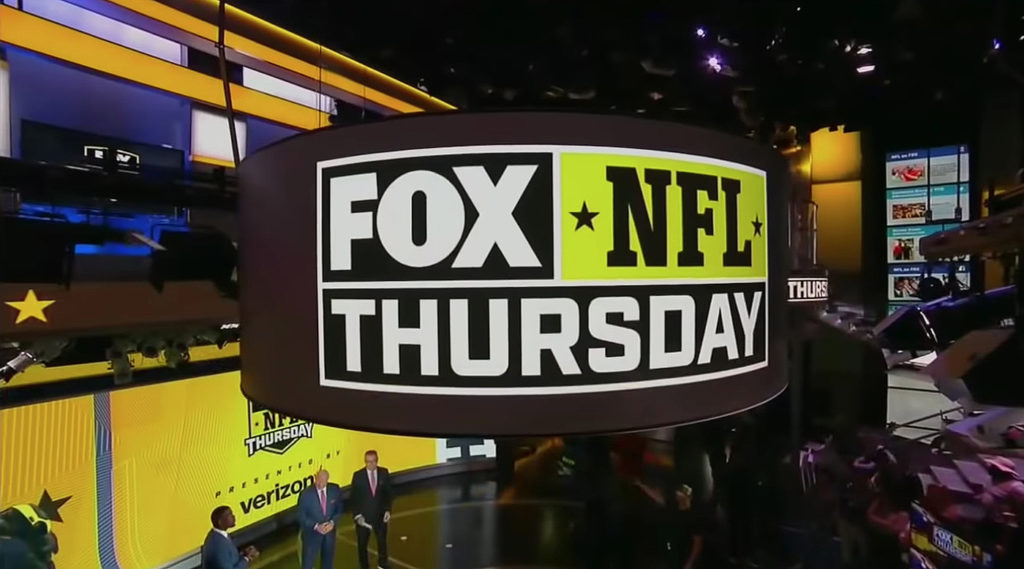 Michael Strahan, Terry Bradshaw and Howie Long host the pregame show, which will begin airing when Fox picks up “TNF” coverage on September 27 as the Minnesota Vikings visit the Los Angeles Rams. 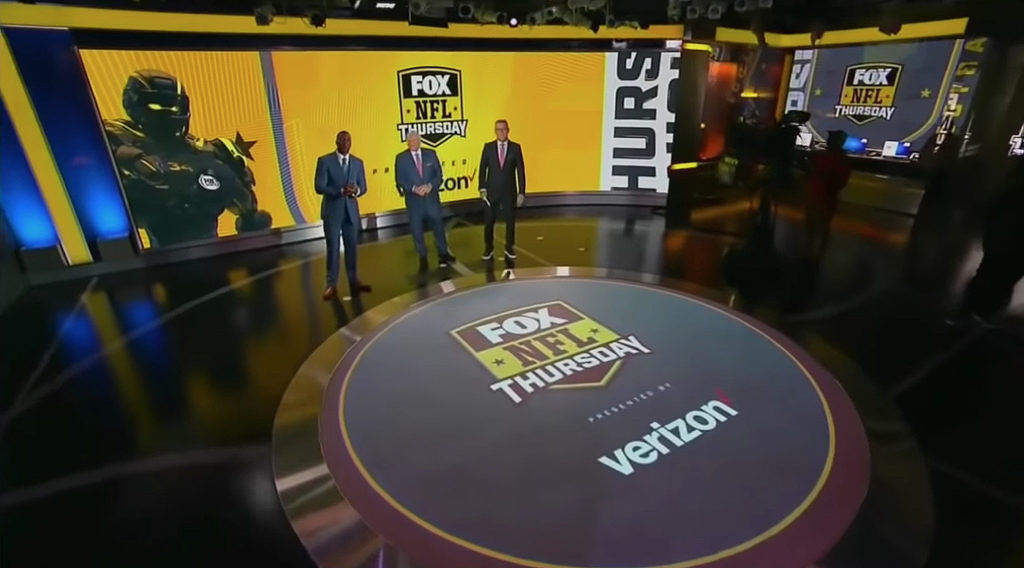 Fox Sports “soft launched” the new Thursday night setup during the NFL preseason as the Cleveland Browns visited the Detroit Lions on August 30.