How CNN customized its ‘locator line’ for outdoor reports 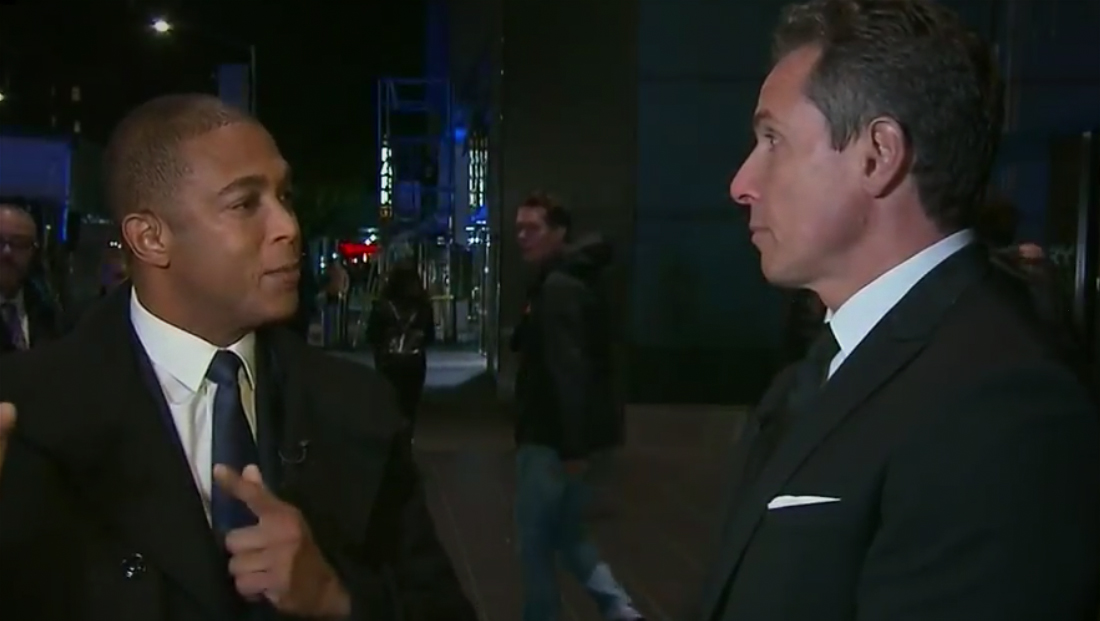 During its outdoor primetime coverage of the mail bomb delivered to its own headquarters, CNN created a special locator line graphic for “Outside CNN.”

CNN, like most networks, often use locator lines to inform the viewer of where an interview or report is originating from. These can be placed in one corner of the screen or into the lower thirds.

During its coverage of its own building’s evacuation, the network used its normal locator line template — but added its familiar logo after the word “Outside.”

The second tier of the locator graphic was used to display the words “New York” — so the graphic essentially read “Outside CNN New York.” 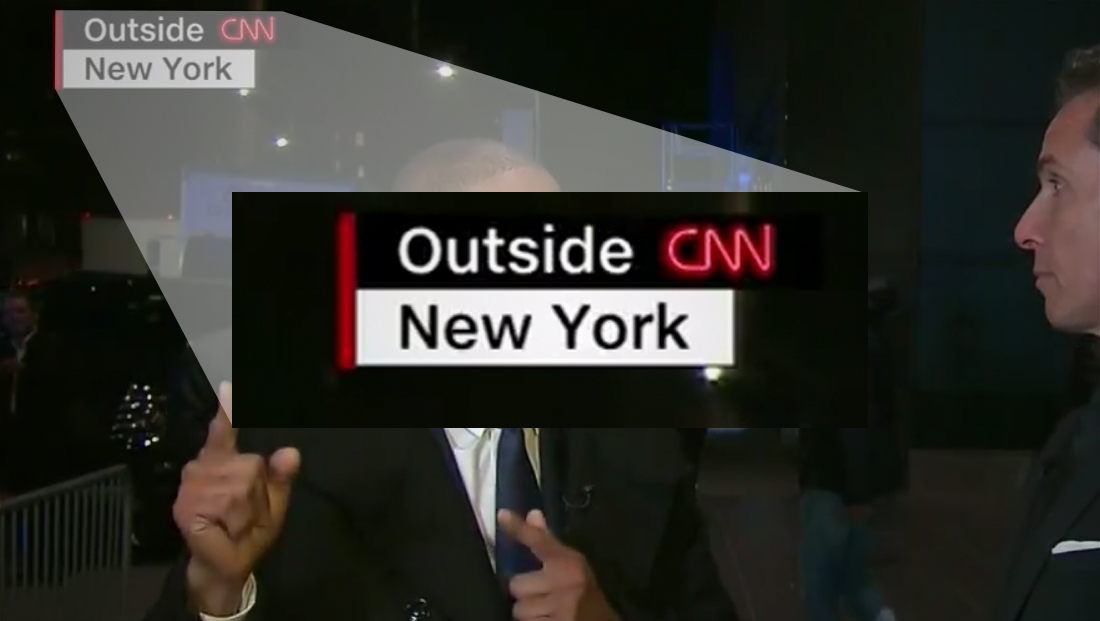