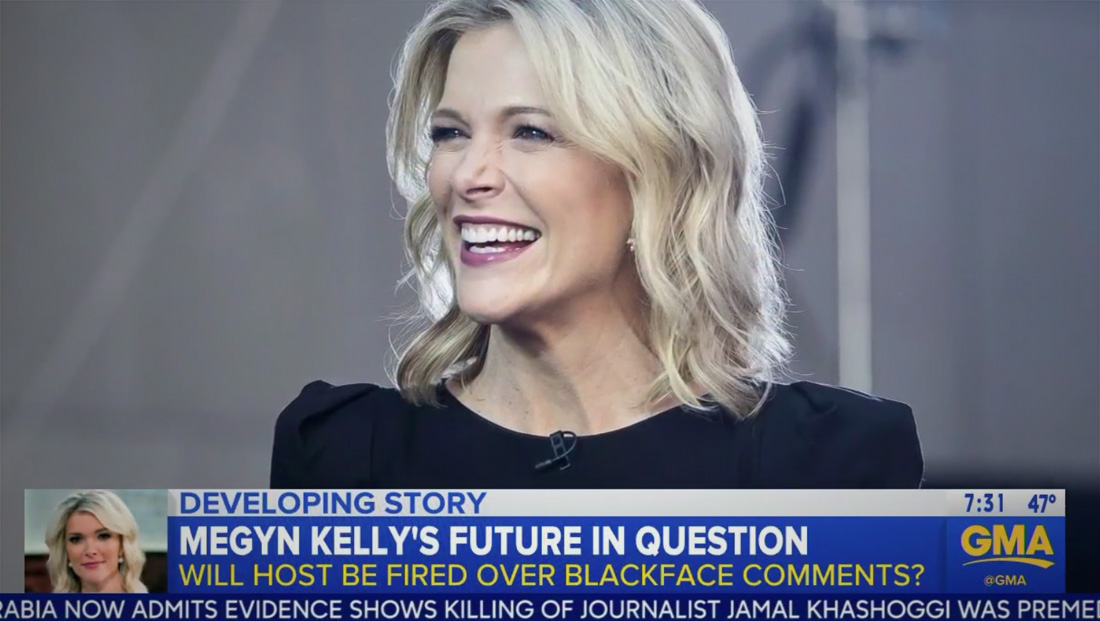 The network morning shows all covered reports that Megyn Kelly is in negotiations to exit NBC News the morning of Friday, Oct. 26, 2018 — including the network’s own “Today Show.”

NBC News‘ morning newscast did not mention the story in its teases, unlike CBS and ABC, but did cover it with an in-studio debrief and full package from Morgan Radford at the start of its 7:30 a.m. eastern block.

Interestingly, Radford cited anonymous sources at her own network as the basis of her story — revealing just how tight lipped NBC is being about Kelly’s future. 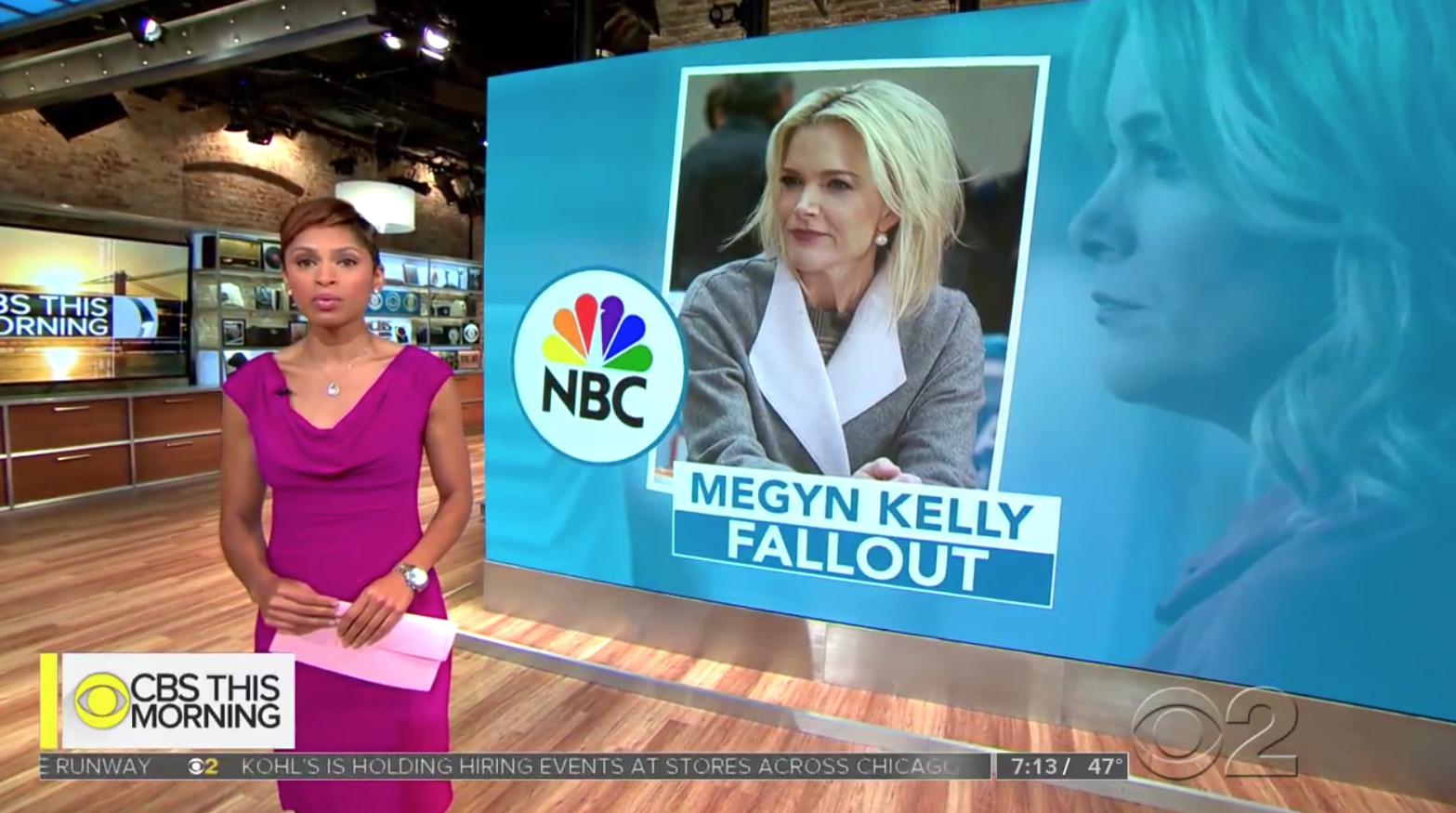 ‘CBS This Morning‘ included a mention of the story in its ‘EyeOpener’ segment and covered the story in full about 13 minutes into the broadcast. Like NBC, CBS’s reporting was largely attributed to anonymous sources. 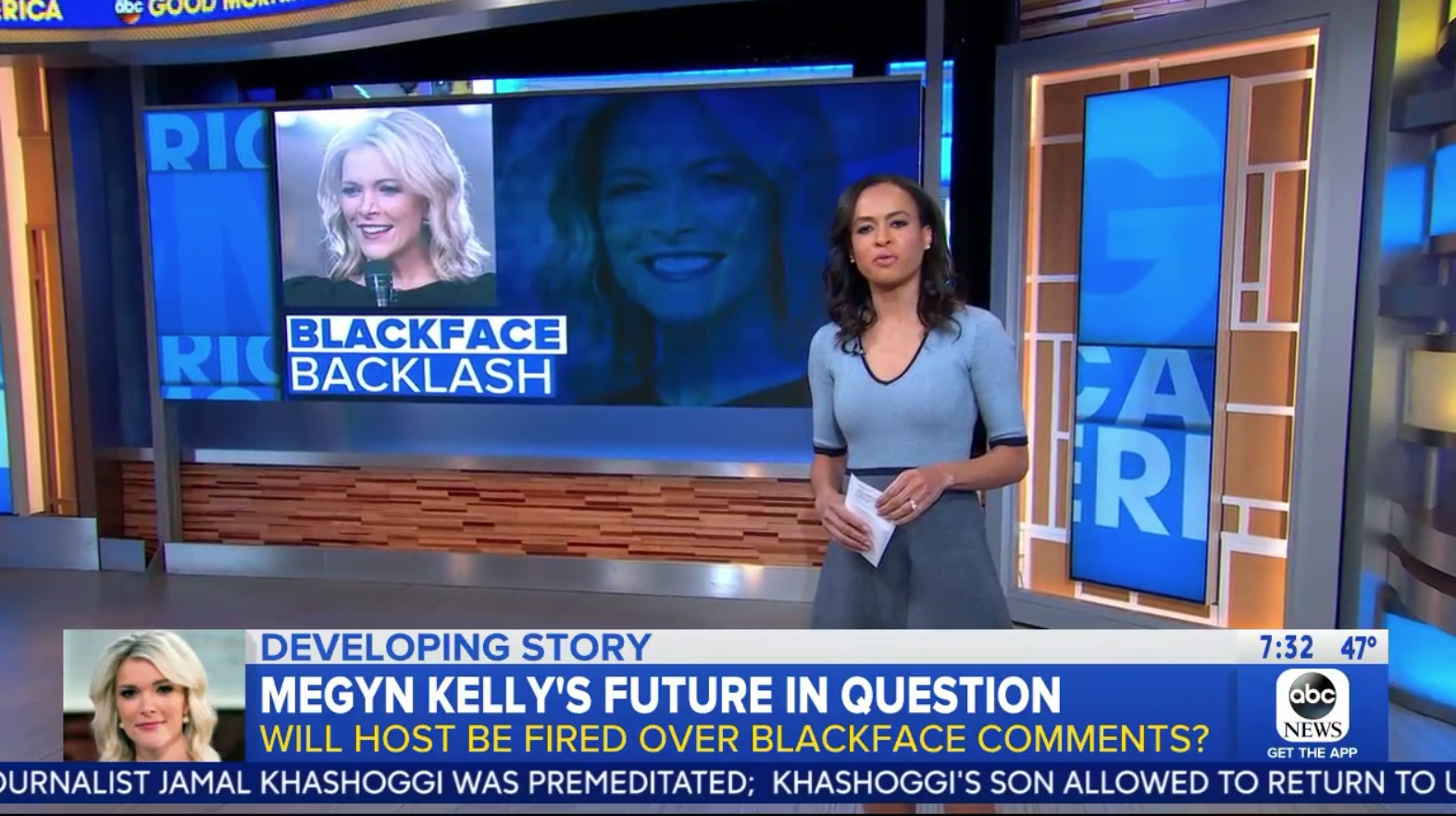