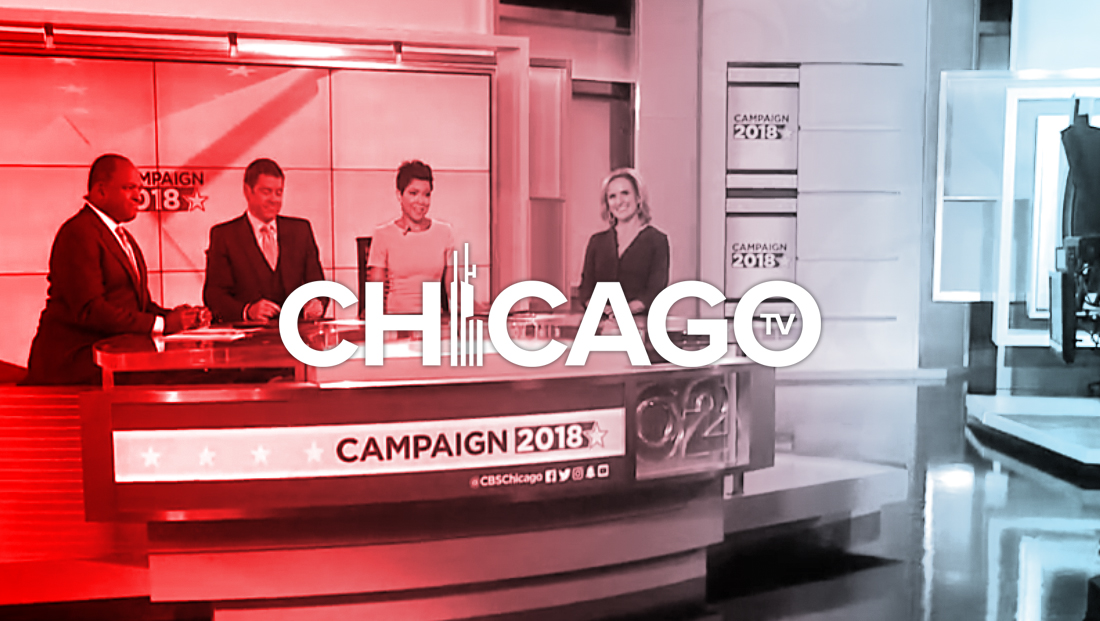 WBBM, the CBS O&O in Chicago, is pre-empting syndicated “Entertainment Tonight” in favor of a locally produced election special.

Produced under the “Campaign 2018” banner, the half hour newscast airs at 6:30 p.m. local time, immediately after the station’s normal 6 p.m. newscast.

The show starts with a dramatic open with an announcer reading “Live from CBS 2, this is a Campaign 2018 special” as a variation of “The Enforcer” theme music plays.

In addition to political coverage, the broadcast also included a weather and sports segment.

It’s not uncommon for local stations to add additional newscasts during election seasons in order to open up more advertising inventory.

Illinois is locked in a heated gubernatorial battle with two wealthy businessmen running against each other — and spending freely on advertising. In addition, a crucial senate seat and other key elections mean there’s likely plenty of takers for the additional advertising time during the campaign-centric newscast. 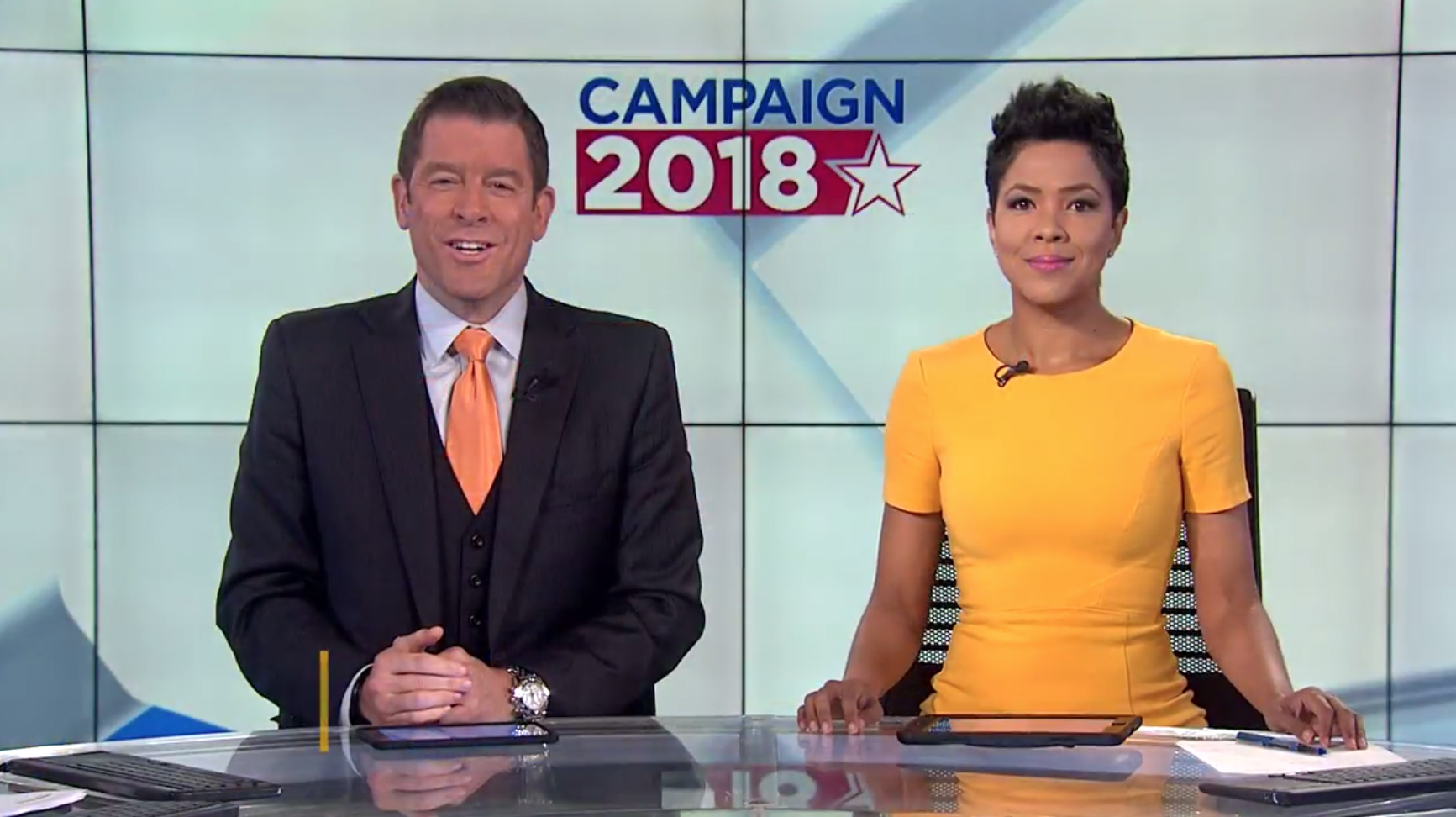 Anchors Rob Johnson and Irika Sargent opened the campaign special from the station’s normal anchor desk with a ‘Campaign 2018’ graphic behind them in the video wall. 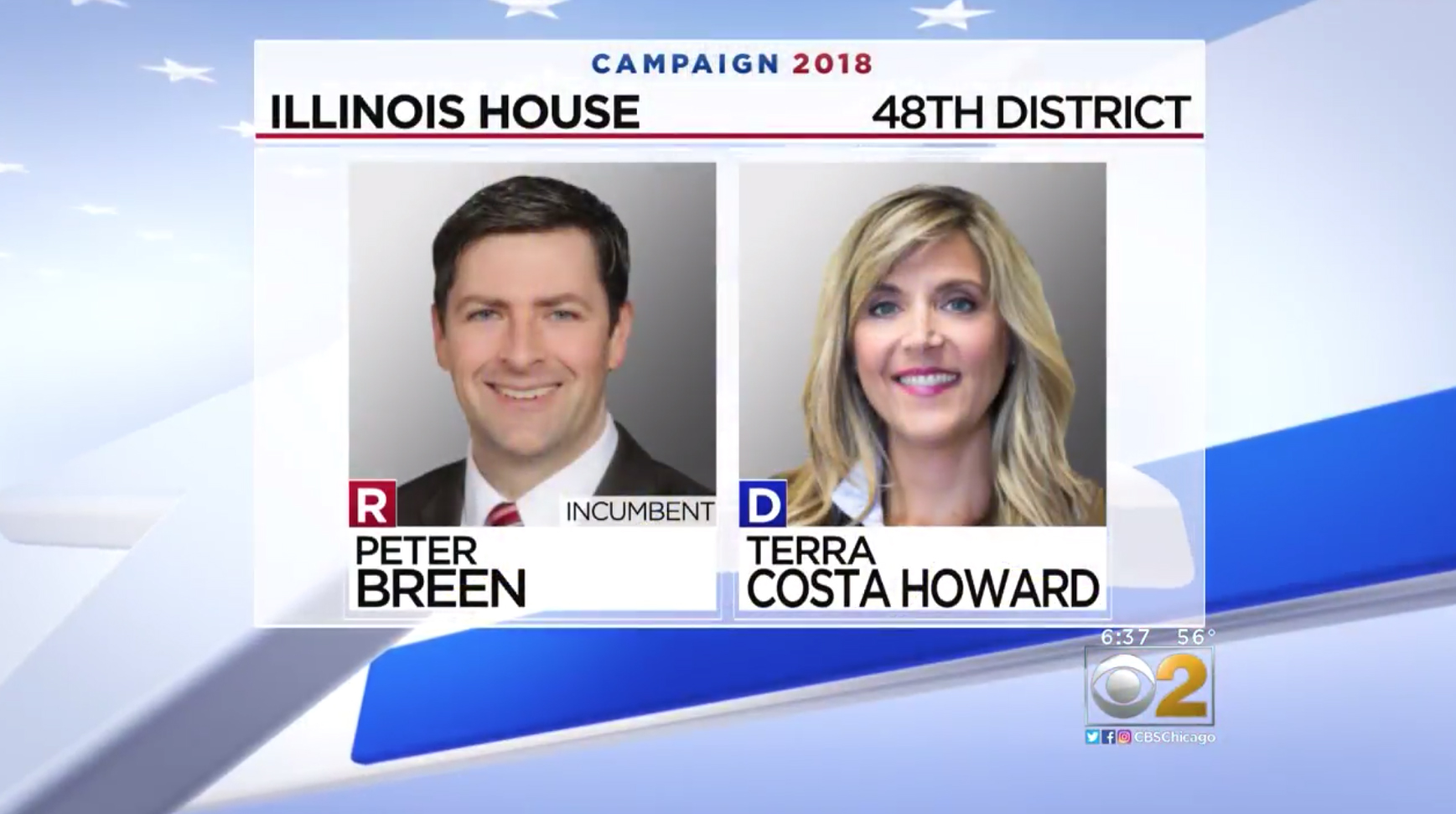 Instead of the standard CBS O&O graphics package, the special newscast uses a design with a large star accented with smaller ones. 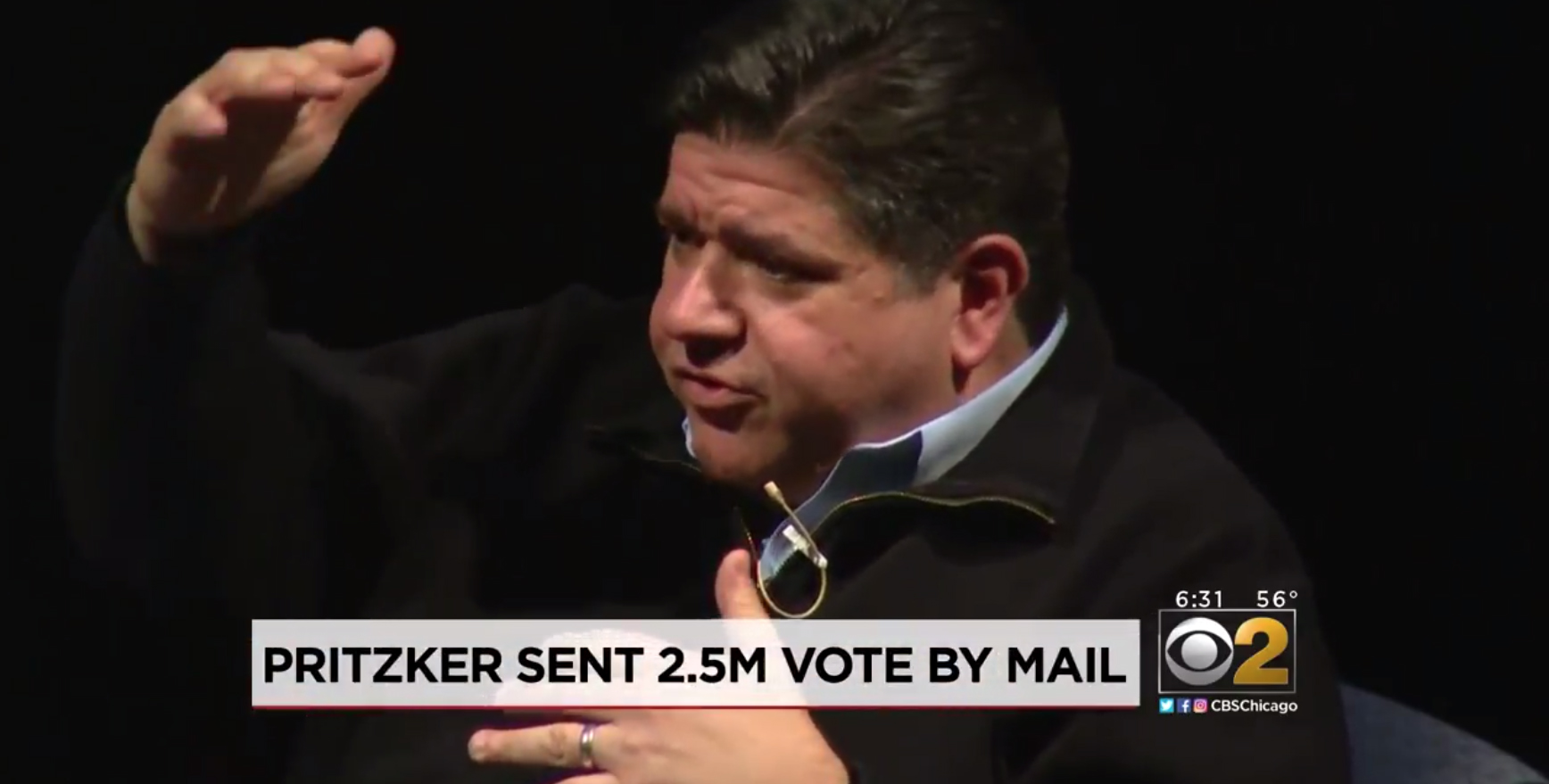 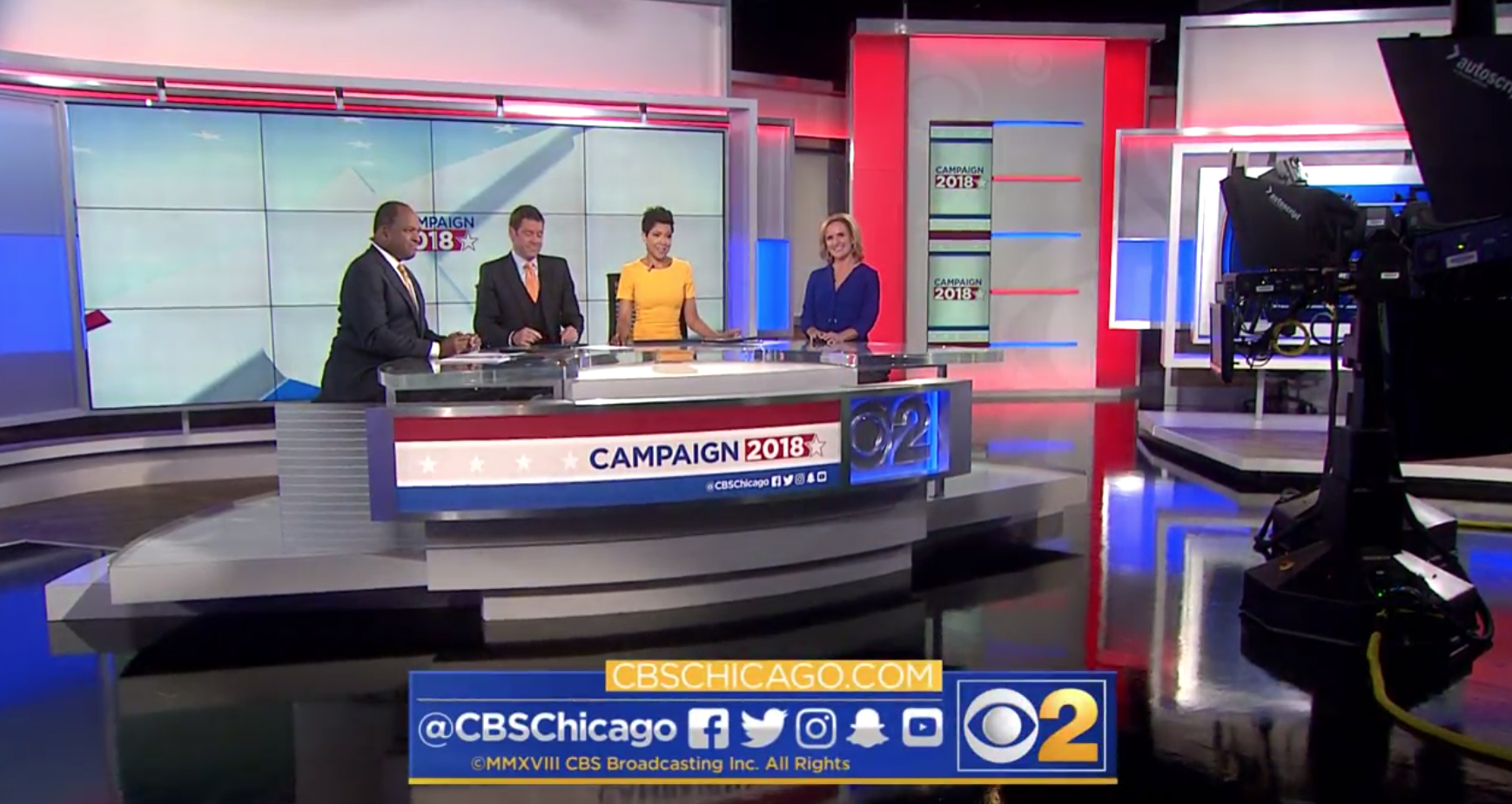 In addition to the ‘Campaign 2018’ graphics on the video walls, the set’s color changing accent lights were shifted to a mix of red blue. The front of the anchor desk also features a matching graphic.