Like its real life counterparts, ‘Murphy In the Morning’ gets fresh update for midterms 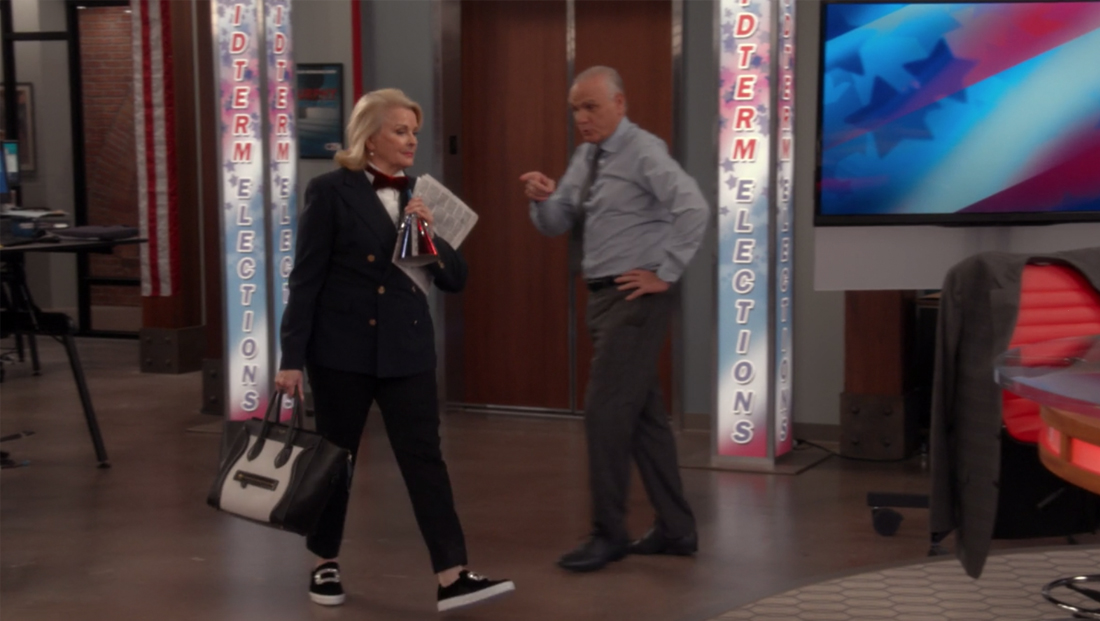 In the “Murphy In the Morning” “show within a show,” the fictional CNC had Brown and her team on air from its normal early morning timeslot until polls close. 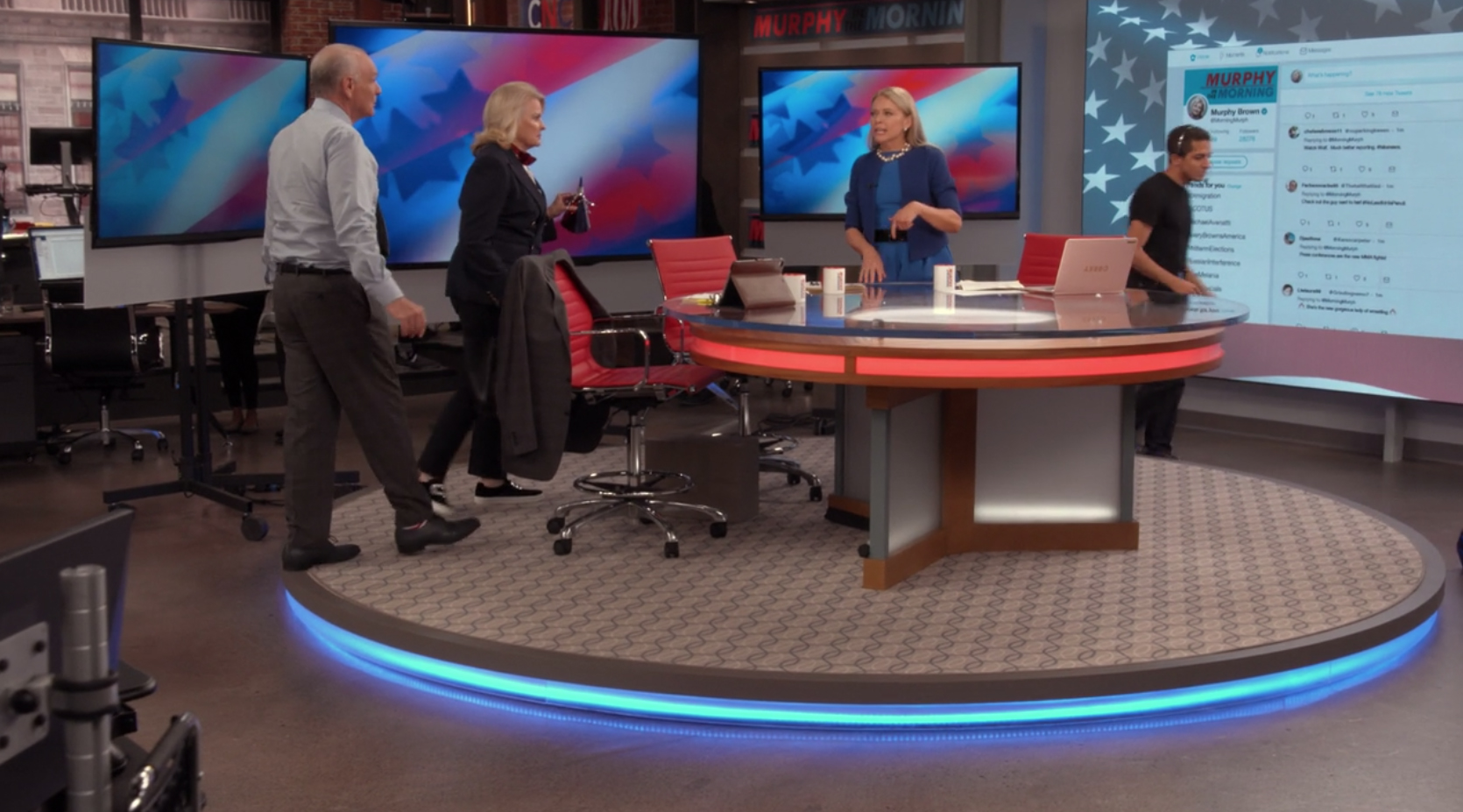 Like its real life counterparts, “Murphy In the Morning” gave its set a unique look for election coverage — namely through internally lit pillars and special patriotic themed graphics. The network also used its large ‘big board’ video wall for interactive maps and tosses to live shots. 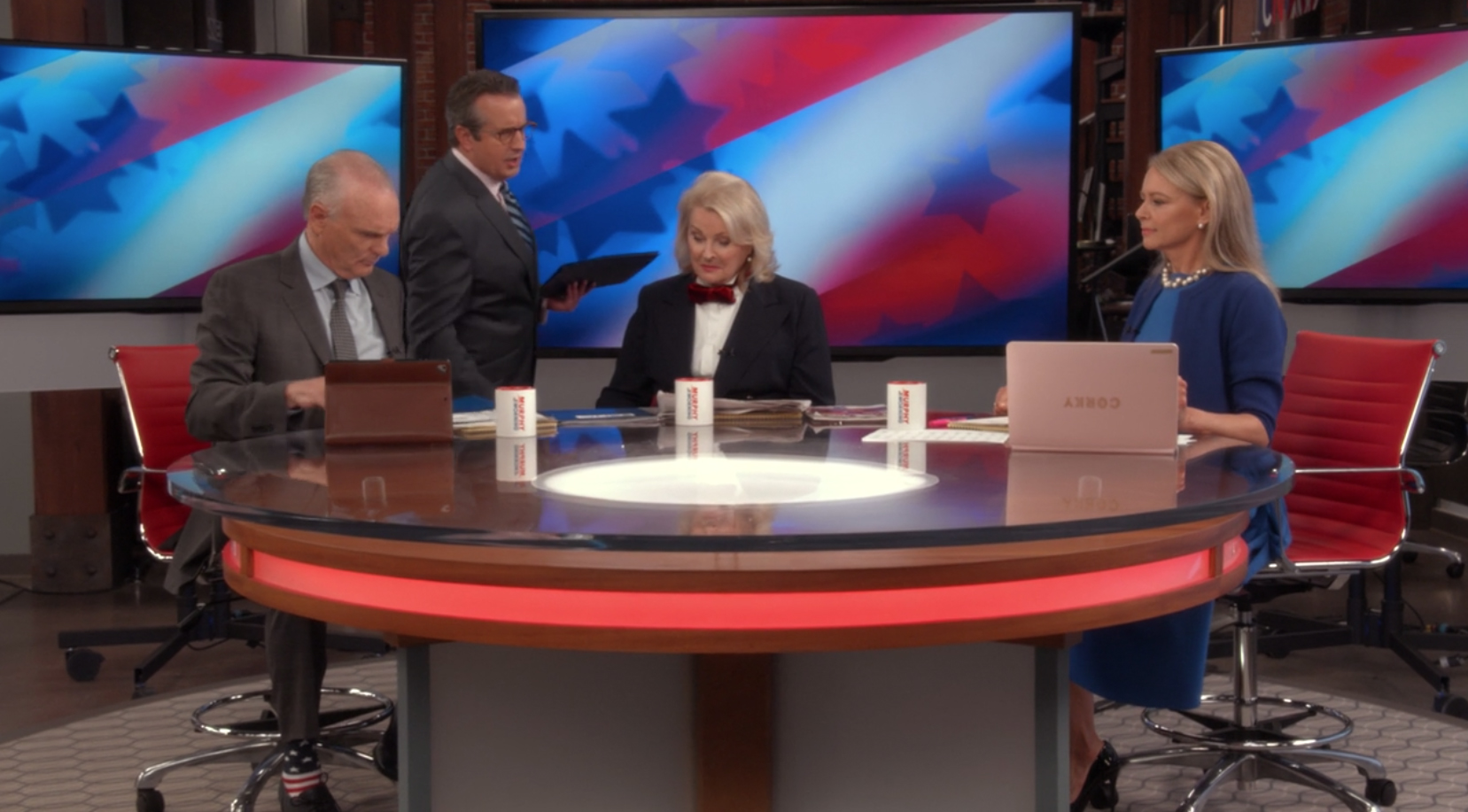 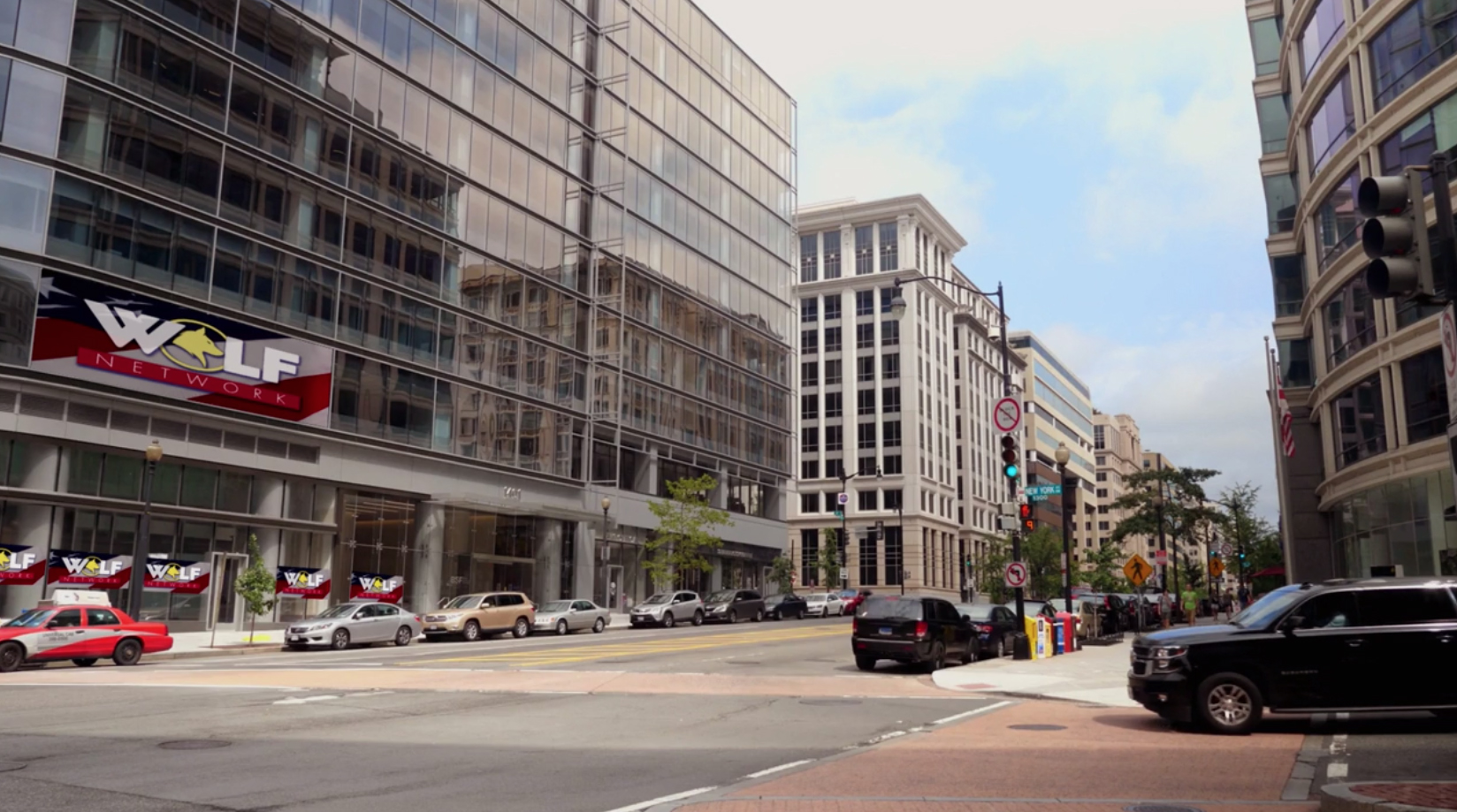 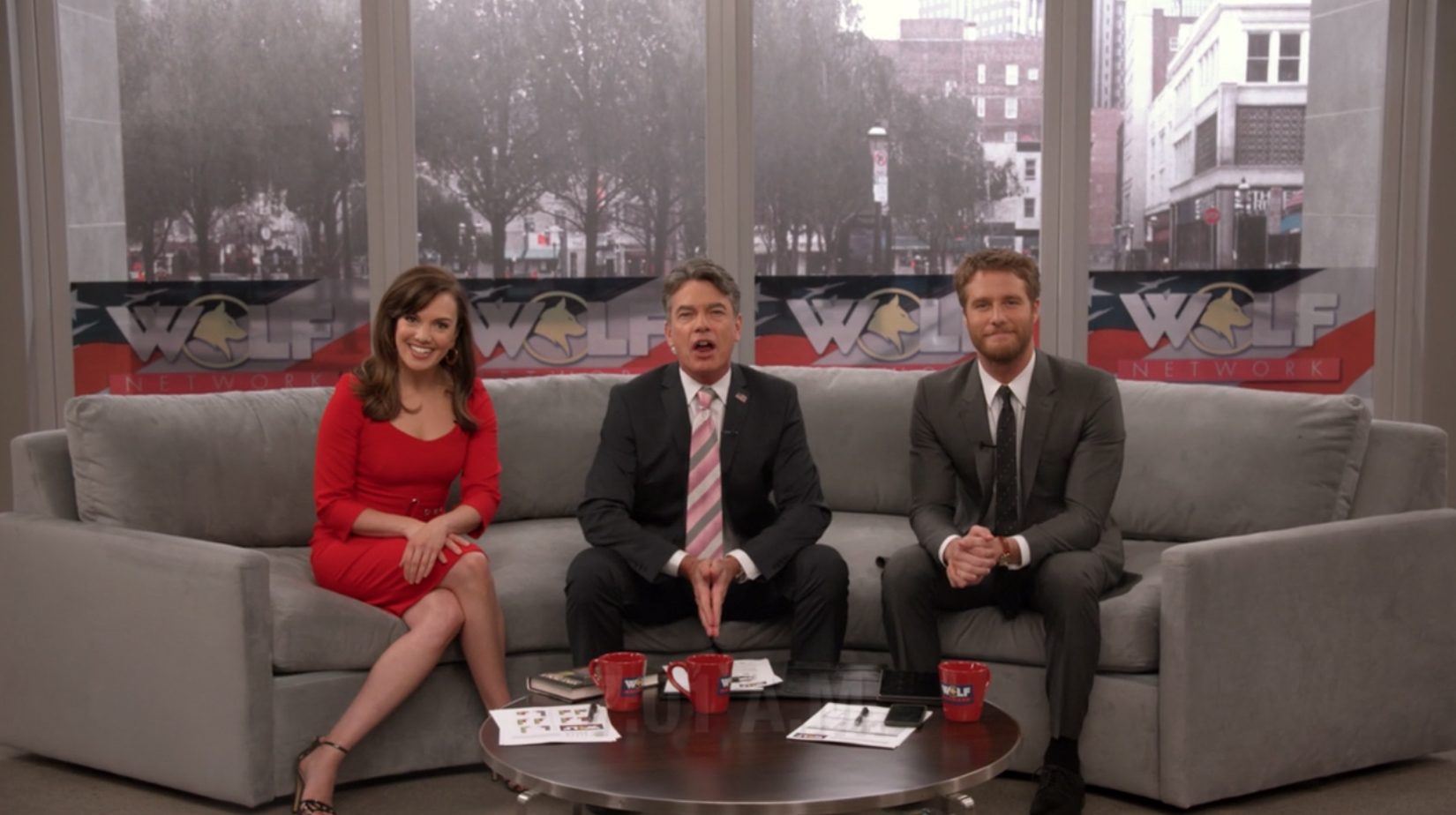 ‘The Wolf Pack’ appears to be a dig at ‘Fox & Friends‘ — given its ‘curvy couch’ and windowed set, while Peter Gallagher plays John Haggerty, a character that appears to be based on Fox News‘ Sean Hannity.

Is this ethical or not? https://t.co/43YQmDxioO

Incidentally, “Murphy Brown” cleverly wrote around showing the actual results of the midterms in a sort of fiction-meets-real-life cliffhanger — and instead ended with an on screen message encouraging viewers to vote.