MSNBC promo features a voice from the past praising ‘American journalism’ 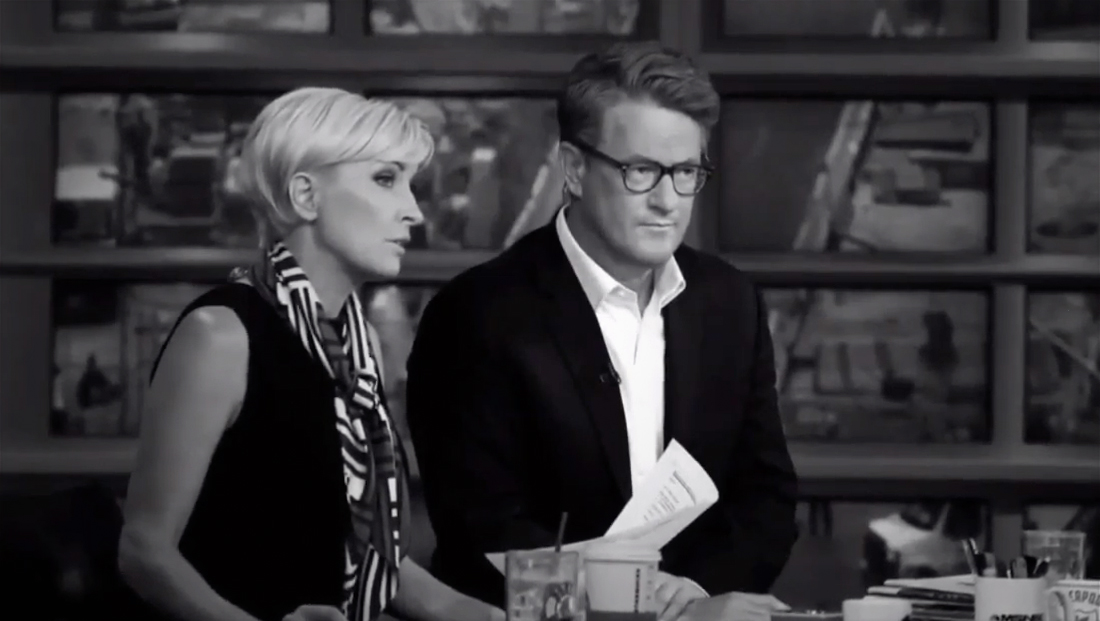 Huntley was co-anchor of “The Huntley-Brinkley Report” on NBC from 1956 to his retirement in 1970, when the show was replaced by “NBC Nightly News,” a name that survives on the network to this day.

Past presidents promote value of free press in MSNBC spot

While audio from Huntley, who died in 1974, praising the “American journalist” is played, black and white imagery of various MSNBC anchors at work are shown on screen.

The “This is when it matters” phrase appears to be a direct reference to the current landscape where journalists and news organized are routinely attacked by Donald Trump verbally and on Twitter — while others are put in physical danger and even killed around the world.

The promo is similar in style to a news promo MSNBC released in 2018 that used the audio of past presidents praising journalism.