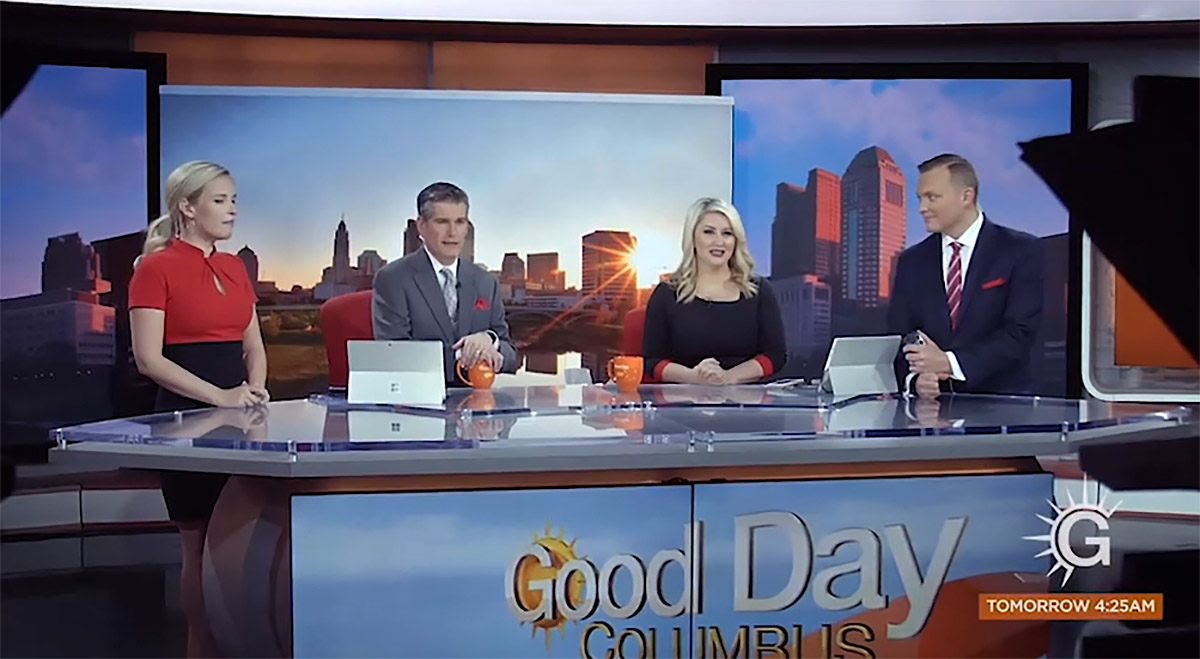 Available on a market-exclusive basis, the campaign comes equipped with multiple mixes alongside a memorable vocal hook.

The song’s lyrics celebrate kicking the day off right, with a nod to the social media activities that are integral to many viewers’ morning habits, notes the music company.

“When you come on… I’m in the know/You start the mornin’ with your mornin’ kinda glow/… It’s a Great Way to Wake Up/And I like, like, like, like it,” the lyrics proclaim in a bouncy, contemporary song with a touch of soul.

“Our morning image campaigns have consistently helped to increase viewership and audience engagement in the markets where they’re deployed. ‘Great Way to Wake Up’ puts a fresh spin on the concept, reinventing the morning news promotion yet again with music, lyrics and a performance that stands out during the most competitive part of the day.”

“Great Way to Wake Up” joins other offerings from Stephen Arnold Music in the musical promo space including “Waking Up My Day” and “Everywhere I Go.”

The package was initially developed in collaboration with WSYX, the ABC affiliate in Columbus, Ohio, and is already in use for “Good Day Columbus.”