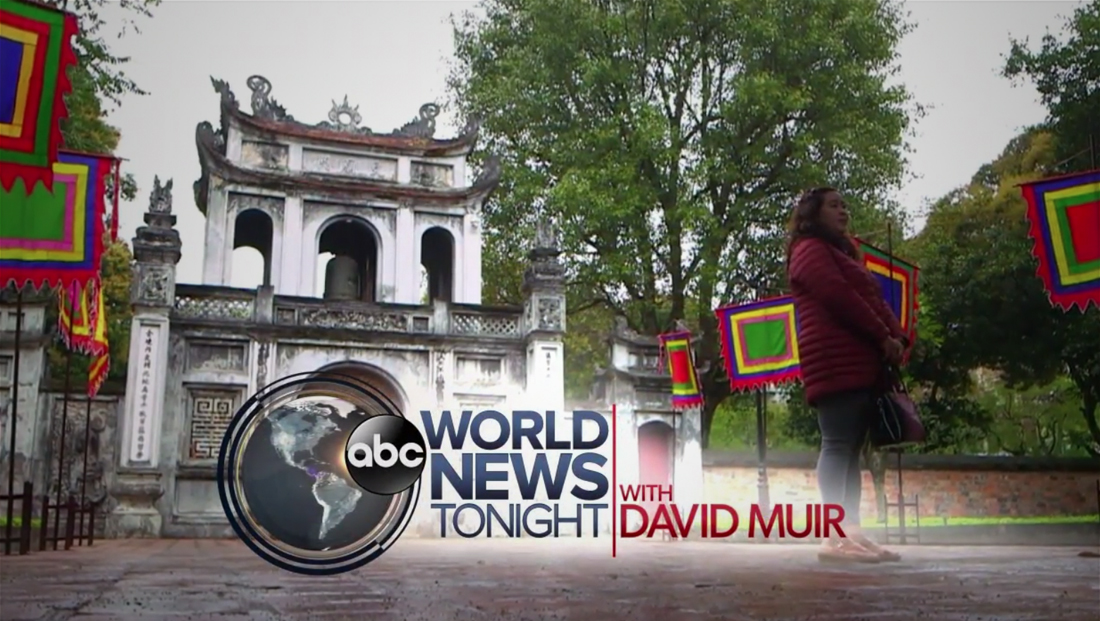 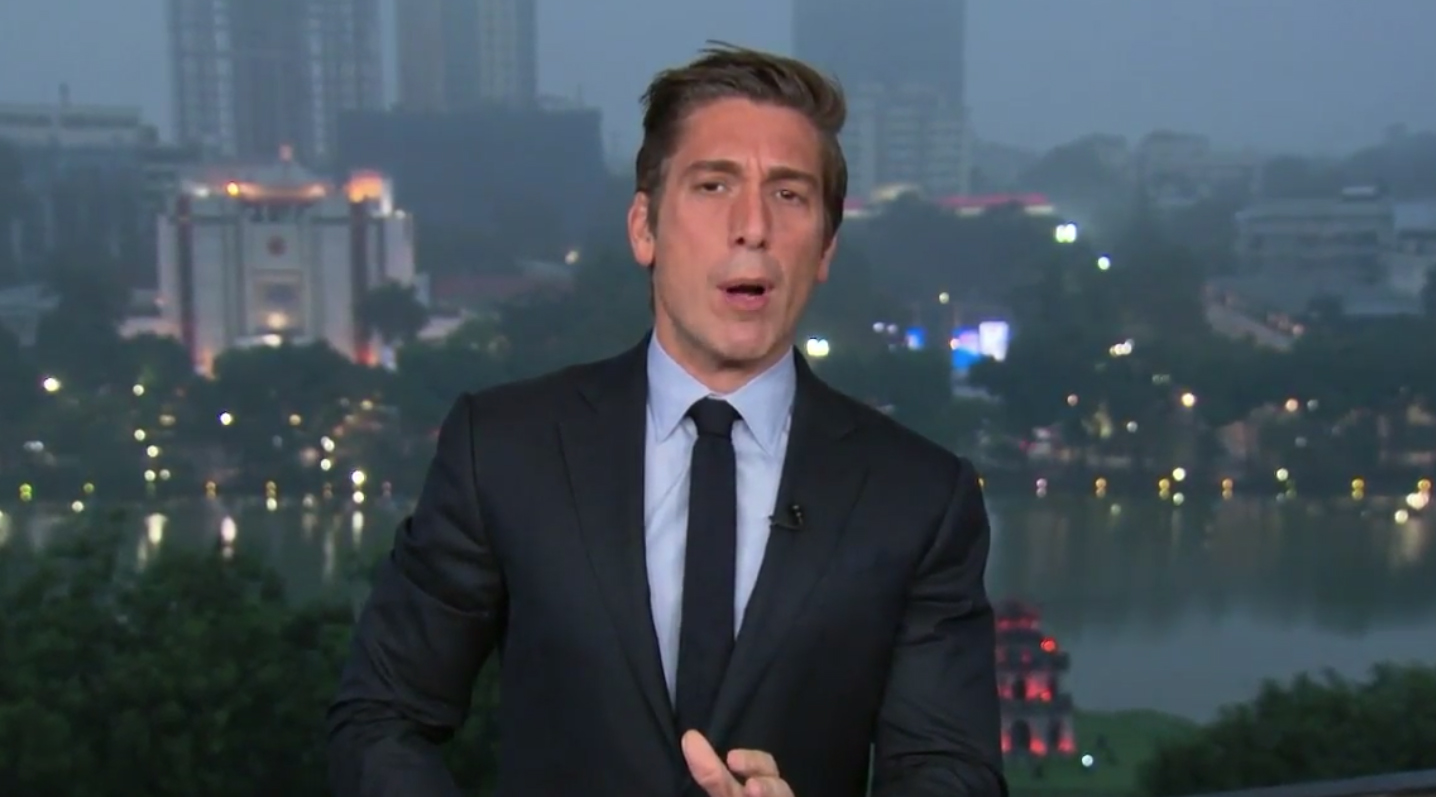 ‘World News Tonight‘ anchor David Muir was set up with a sweep view of Hanoi behind him. With the time difference between New York and Vietnam, it was actually Wednesday morning in Hanoi. 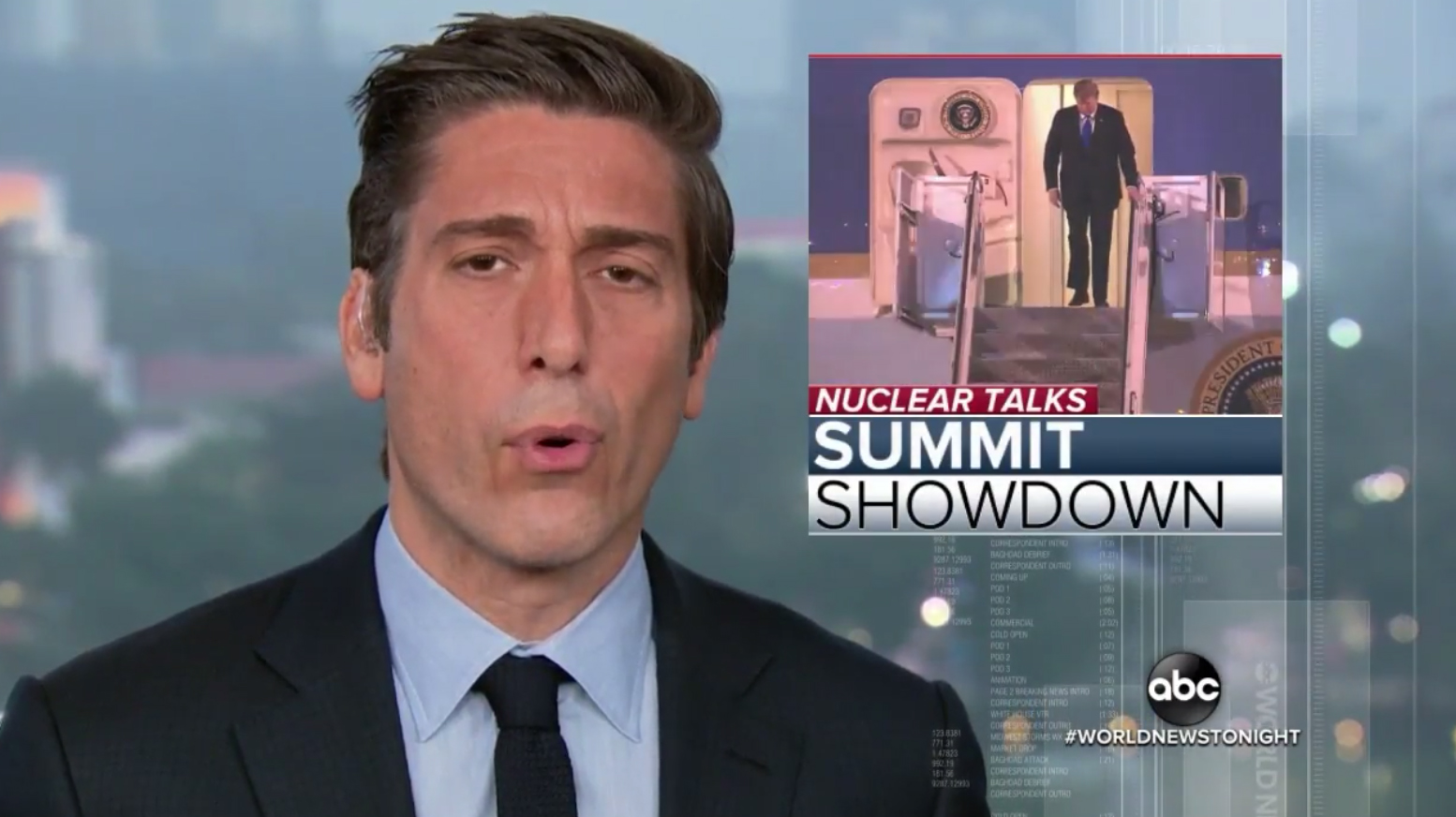 That said, ‘World News Tonight’ was the lone big three network to lead with a preview of Michael Cohen’s testimony, instead of the story that lead to its trip to Vietnam. 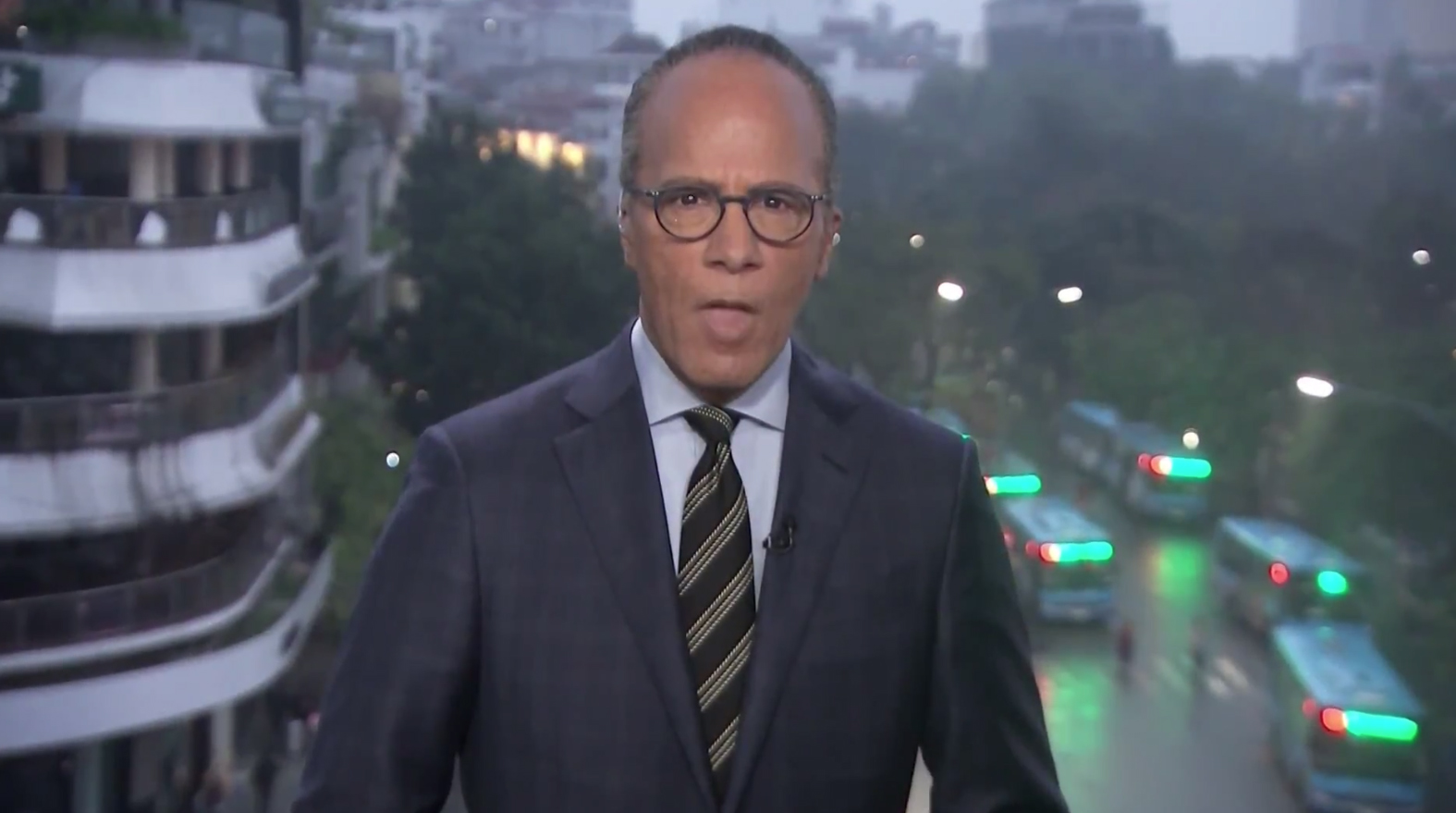 ‘NBC Nightly News‘ anchor Lester Holt lead with a summit preview from an elevated location with a view of buildings and street behind him — though his backdrop was significantly tighter than CBS and ABC. 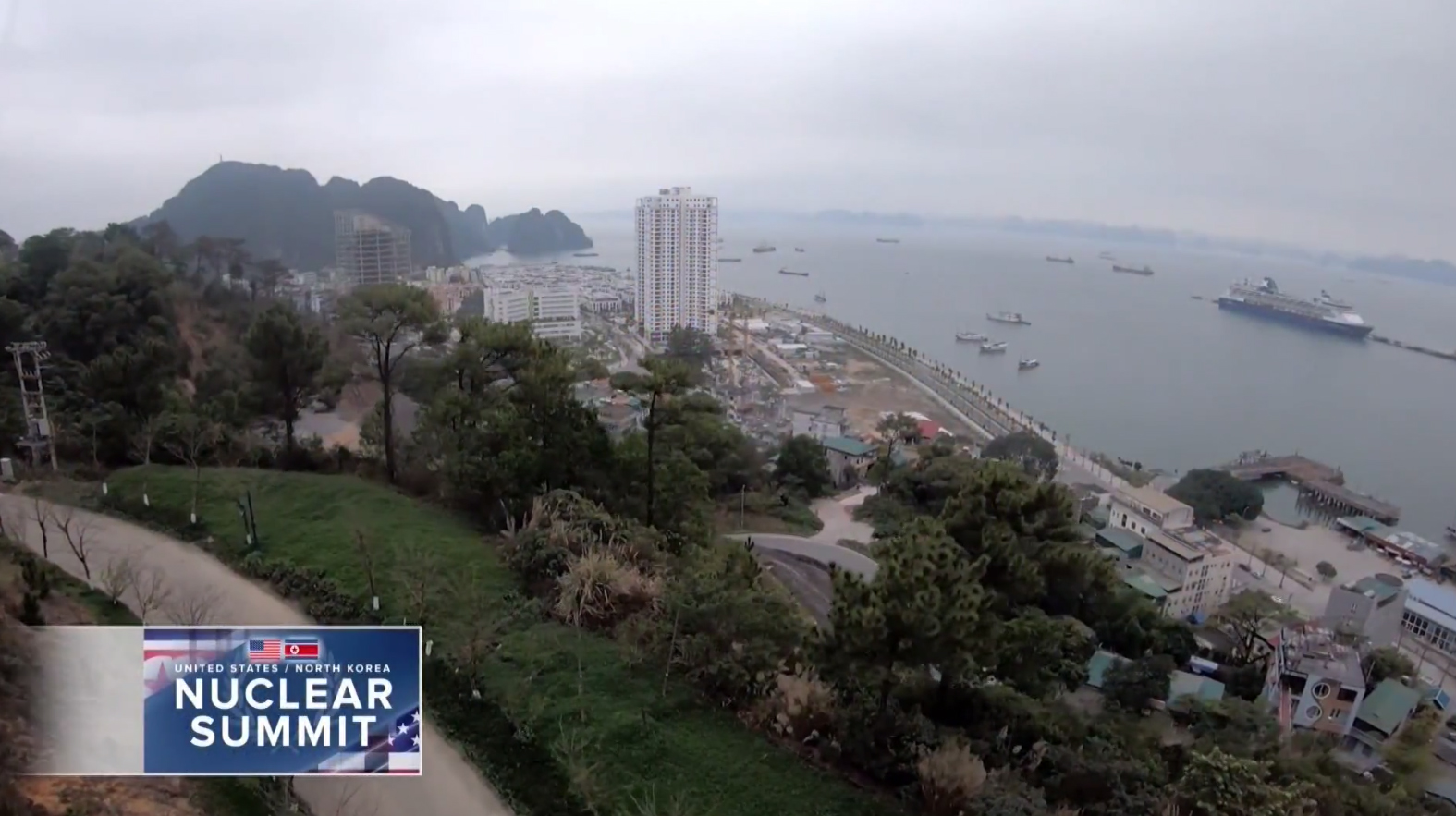 Immediately after the open, the control room cut to an aerial view of Hanoi, with a ‘Nuclear Summit’ logo in the lower left. The look was similar, but not identical, to the look NBC has used for other elements of this and the first summit coverage. 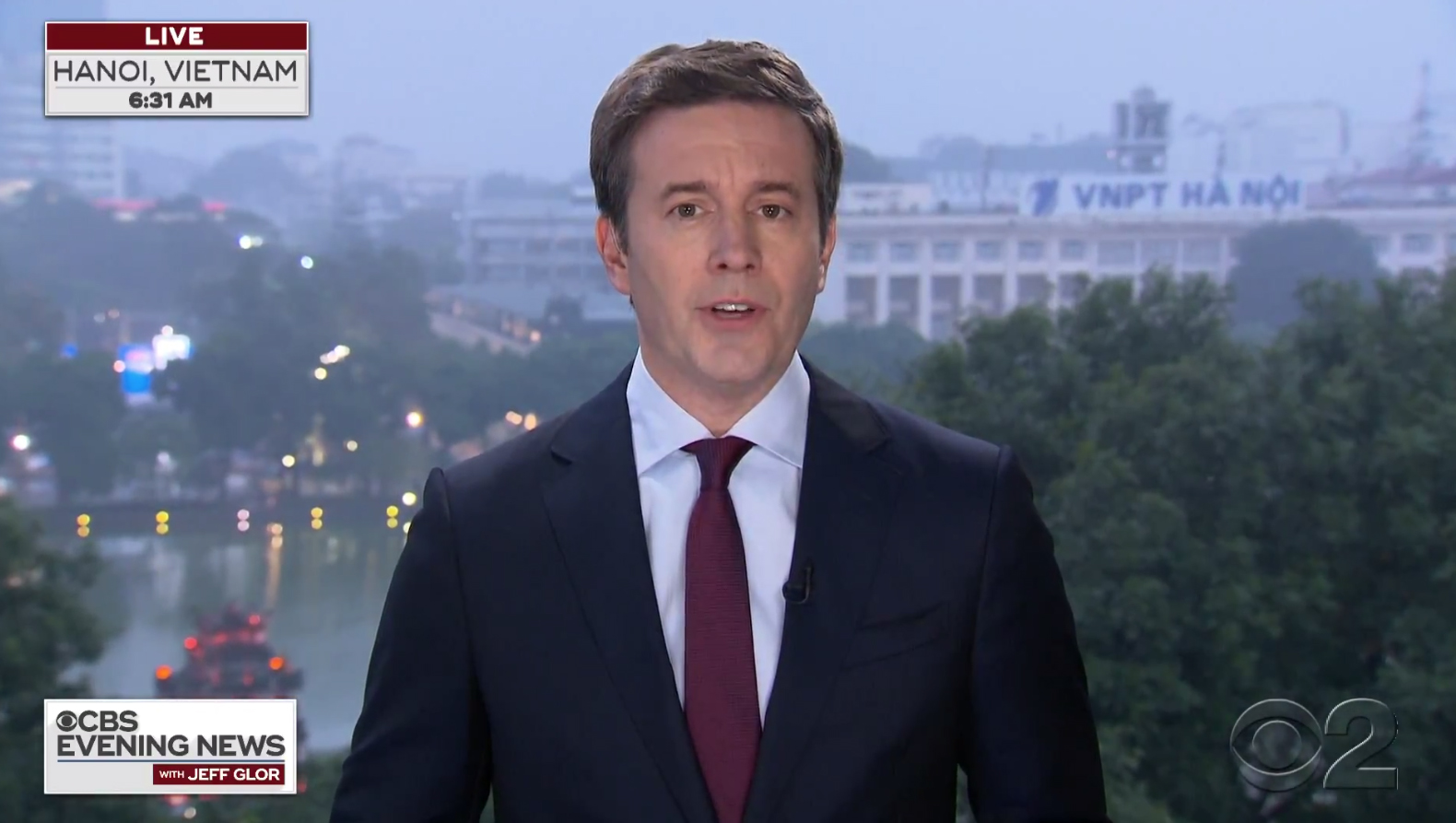 CBS’s Jeff Glor anchored with a view of the city behind him. 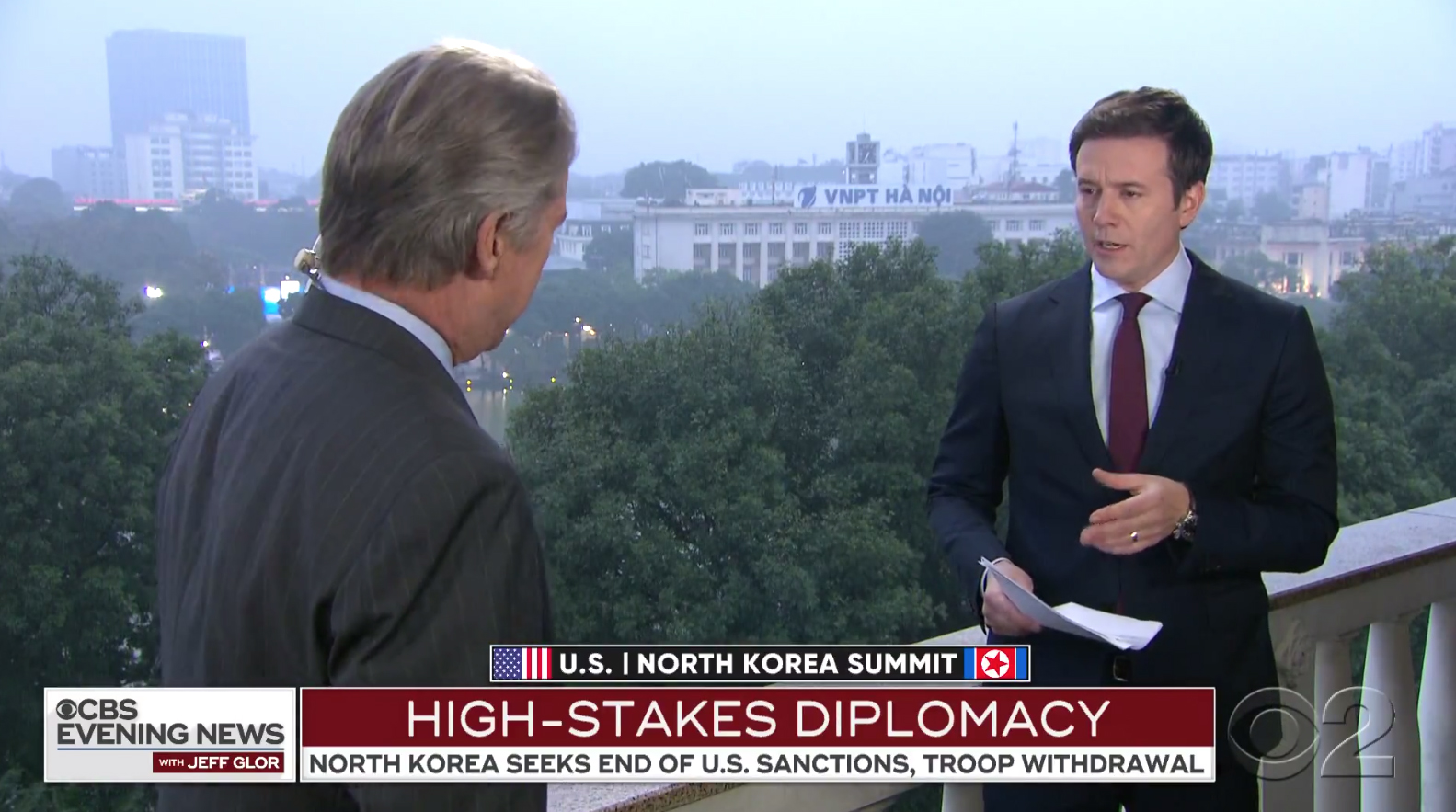 Glor was set up on the top of a building, which was visible when correspondent Major Garrett joined him for a debrief.