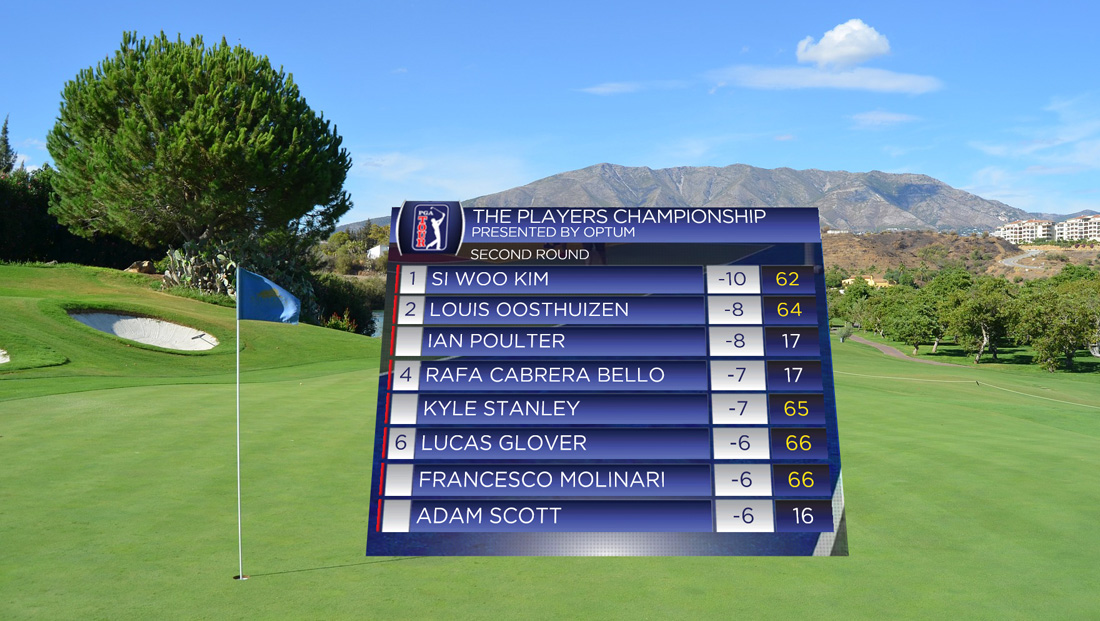 “Similar to our legacy FingerWorks products, the latest FingerWorks VR 2.0 is ideal for any application in which a wide-angle, stereoscopic or 360-degree camera is implemented, including live sports productions and tournament-style eSport and gaming competitions,” says Bryan McKoen, owner, FingerWorks Telestrators in a statement. “FingerWorks VR 2.0 provides preview technology, which enables users to view the footage in a headset prior to setting up a content delivery network and affords them an undistorted view of the final VR output that will be seen by home viewers.”

FingerWorks VR is a realtime 3D telestration software and graphics engine for live virtual reality and augmented reality applications. FingerWorks VR supports all popular VR geometry and stereo formats in addition to supplying a flattened user interface that makes it simple for analysts and operators to place graphics in the VR space. A “recall” feature enables users to preset camera positioning and graphic placement for instant recall based on which VR camera is on air. The software supports traditional SDI and IP workflows, as well as NDI streaming for resolutions up to stereoscopic 4K 60p. This allows content creators to incorporate graphics to any VR broadcast in real-time without diminishing quality.

Using a unique three-step approach, the FingerWorks VR will undistort a 180- or 360-feed to an easy-to-manipulate view, in which graphics operators or live analysts can place assets. The software will then output this flattened, undistorted view and associated graphics to a traditional 2D broadcast allowing broadcasters to add VR cameras with pan and zoom controls without the need for headsets. The software will then subsequently render the cameras back to original view, with the new assets incorporated for the headset stream and its associated viewers. The system is compatible with all FingerWorks Telestration tools, such as auto rosters and also allows for importing custom tools.

FingerWorks VR 2.0 will be available beginning in the second quarter of 2019. Current users of the FingerWorks VR software will be upgraded to the latest version at that time.