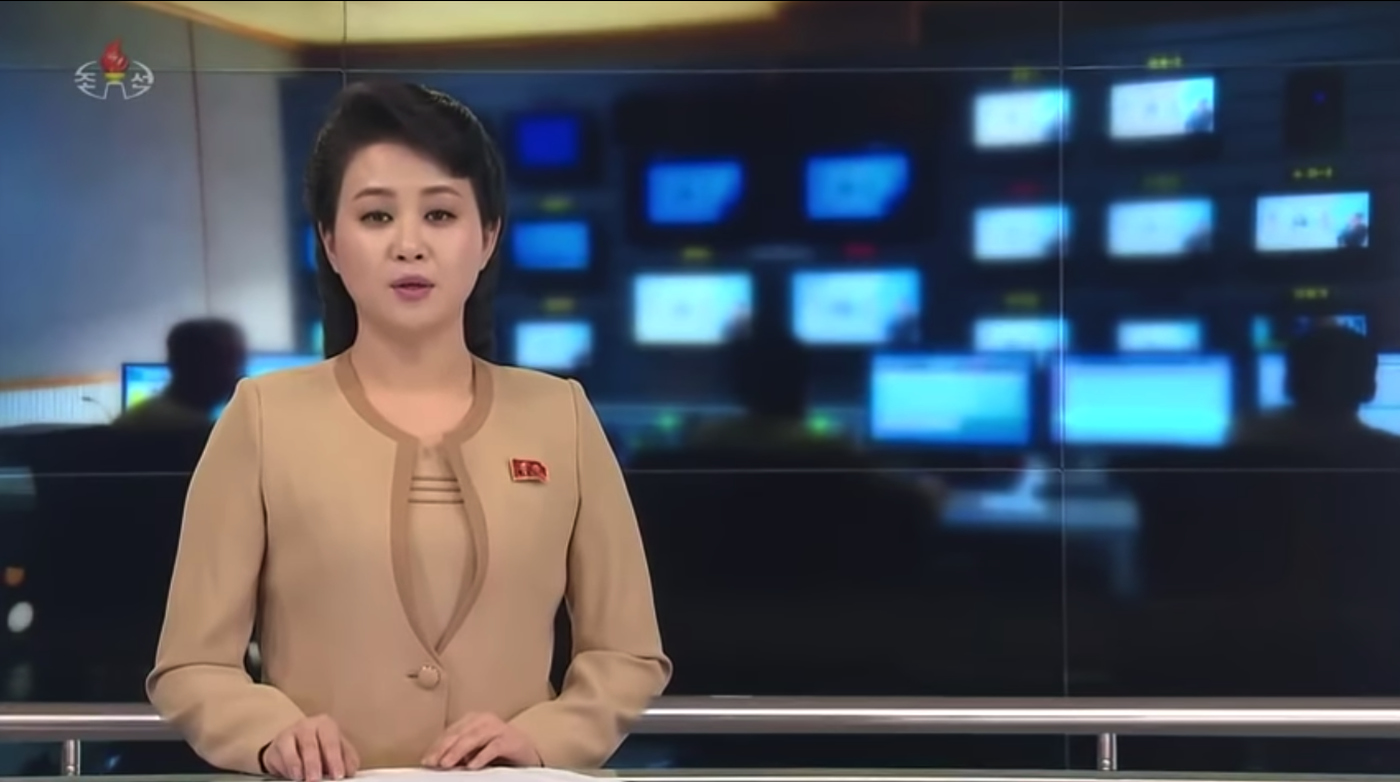 North Korea’s state-owned broadcaster, Korean Central Television (조선중앙텔레비죤), showed off a newscast makeover last month, albeit for only a couple of broadcasts.

KCTV is the only broadcaster in the Democratic People’s Republic of Korea, with most of its on-air presentation steeped in Korean tradition.

Utilizing a control room background for its anchor and even the latest in storytelling tools like augmented reality, the network tested a more “Western-style” appearance on its evening bulletin on March 21, 2019. 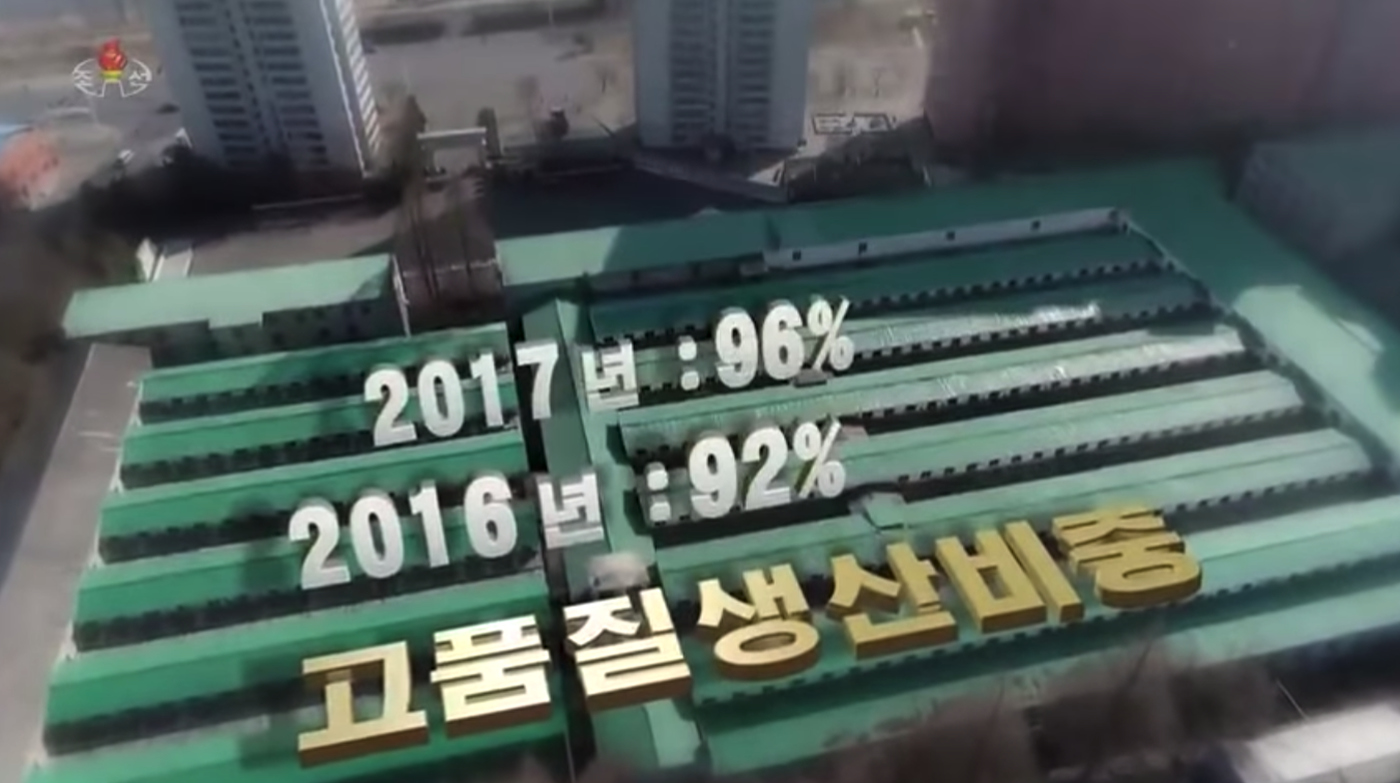 Drone footage and time-lapse video also augmented the presentation, which was tested during a broadcast that included a segment on increased production in the light industry in Pyongyang, the country’s capital. The segment noted the “modernization, nationalization, quality improvement” in the factories to meet a new national goal. 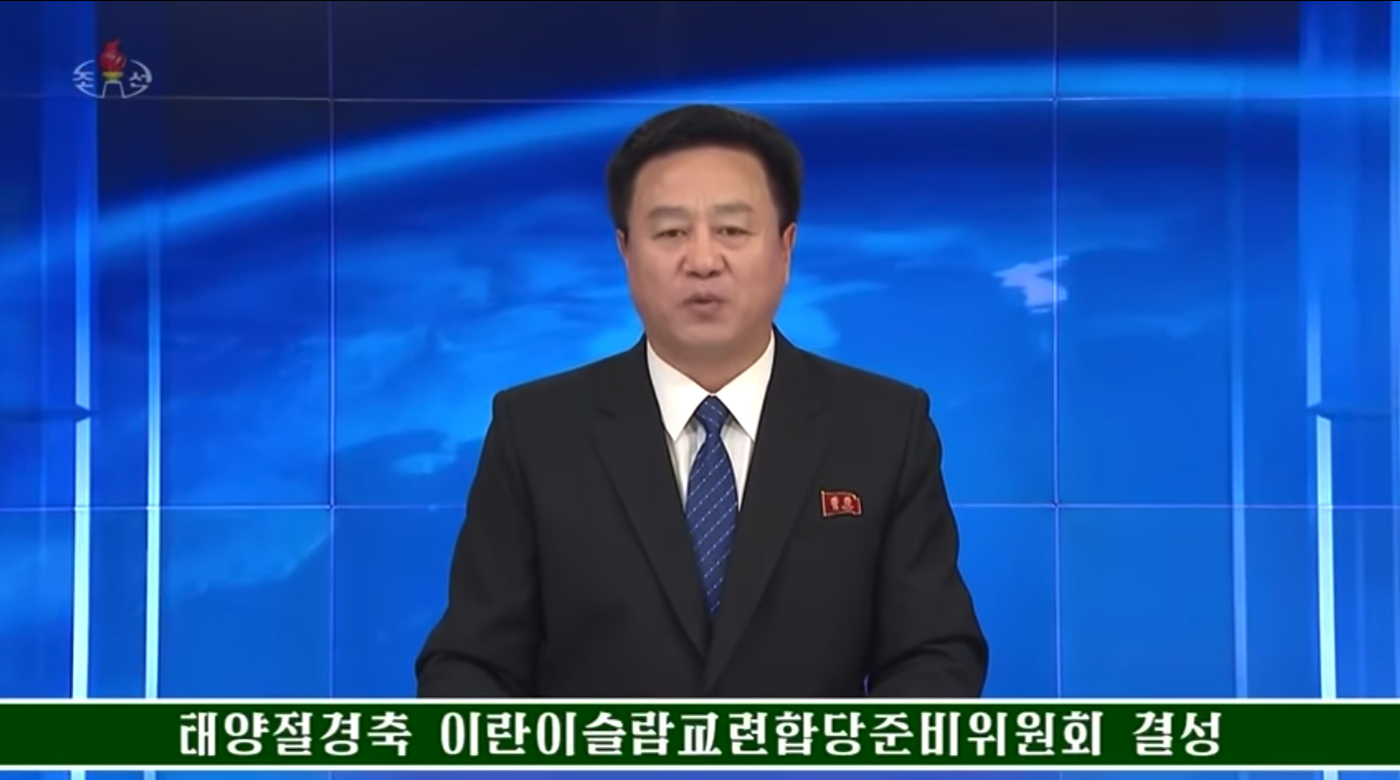 KCTV is famous for anchor Ri Chun Hee who is known for her uniquely mannered, expressive delivery style on-air.

Ri is now officially retired but returns often for major broadcasts, as she did during the summit between Donald Trump and Kim Jong Un or after the North Korean nuclear tests in 2016 and 2017.

When Ri is broadcasting a familiar look to broadcasters is used with a faux 3×3 monitor array complete with bezels.

KCTV last saw changes in December 2017 when the broadcasts were upgraded to HD resolution and audio in stereo.