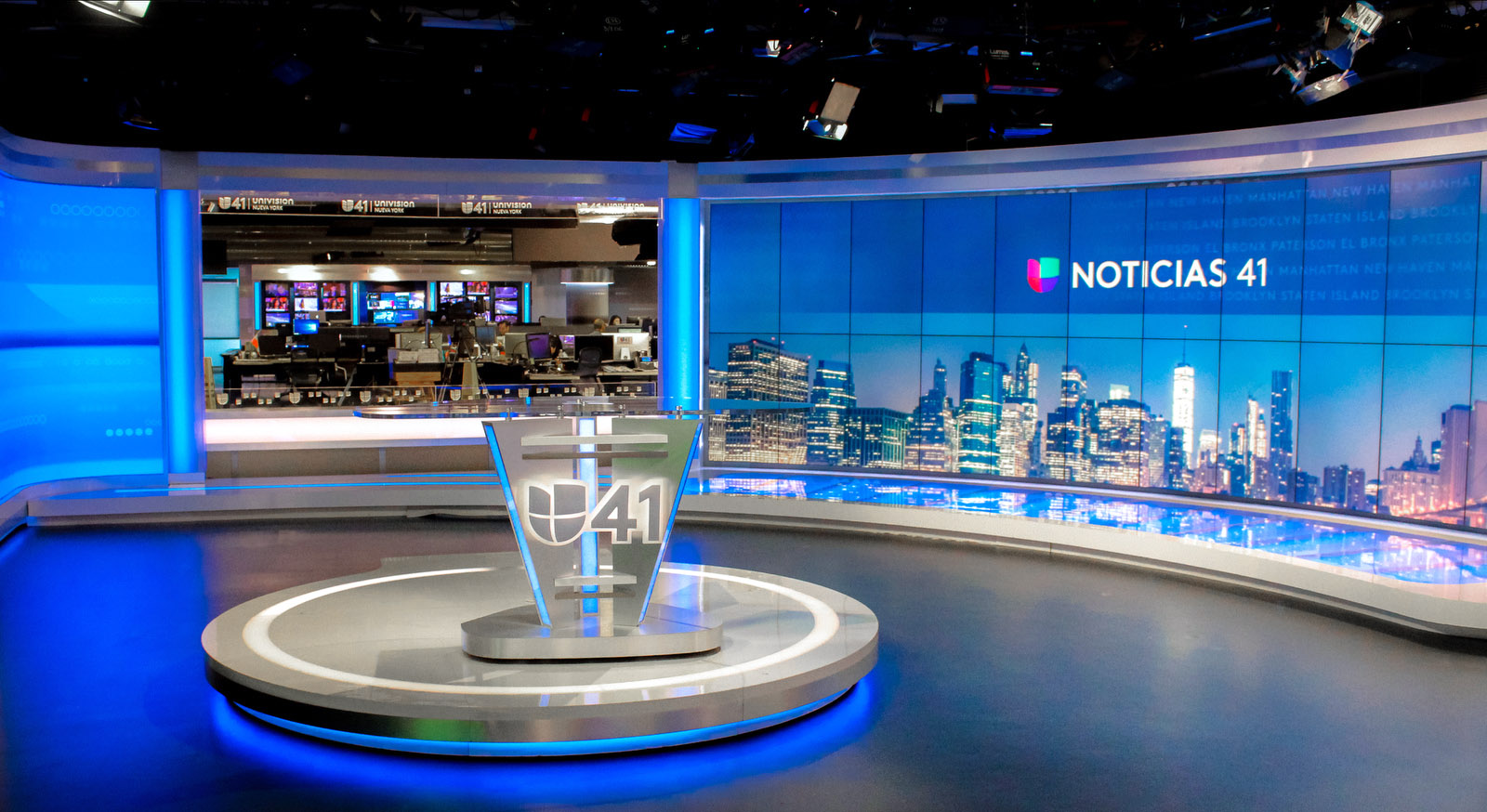 On the project, Gordon opted for Chroma-Q’s Studio Force II fixtures due in part to the studio’s less than ideal grid height.

“I use these fixtures in most of the studios I design because they provide a nice even field of soft light,” said Gordon in a release. “This fixture is compact while providing a soft light that is adjustable to meet the surrounding conditions. If the newscaster is near a window, we can adjust the Studio Force II to match the dominant light source.”

Along with the fixtures, barndoor accessories were used to help control the light.

“WXTV is so pleased with the launch of this cutting-edge studio,” notes Gordon. “The new set and lighting design create the impact and rebranding that they were looking for.”

The Chroma-Q products were supplied by Barbizon and A.C. Lighting Inc.