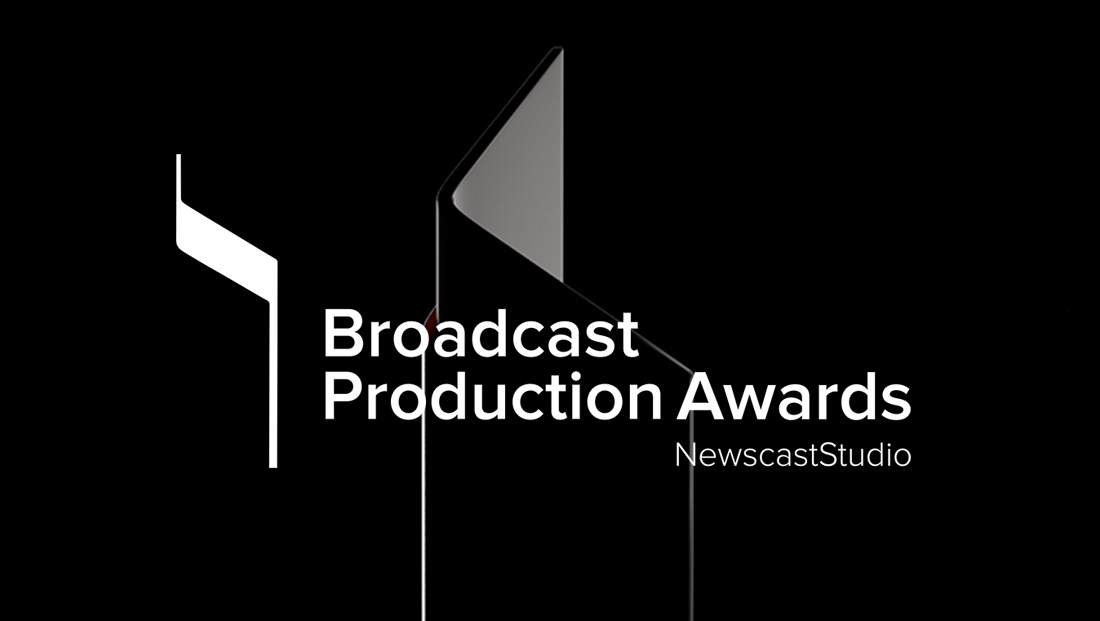 NewscastStudio has announced the winners of its 2018 Broadcast Production Awards.

The newly revamped competition, which previously focused only on set and lighting design, has now been expanded to include honors for branding, motion graphics, music and production.

NewscastStudio received nearly 200 entries for the this year’s competition, which were judged by teams of industry professionals.

Official winners in each category are available at the links below.