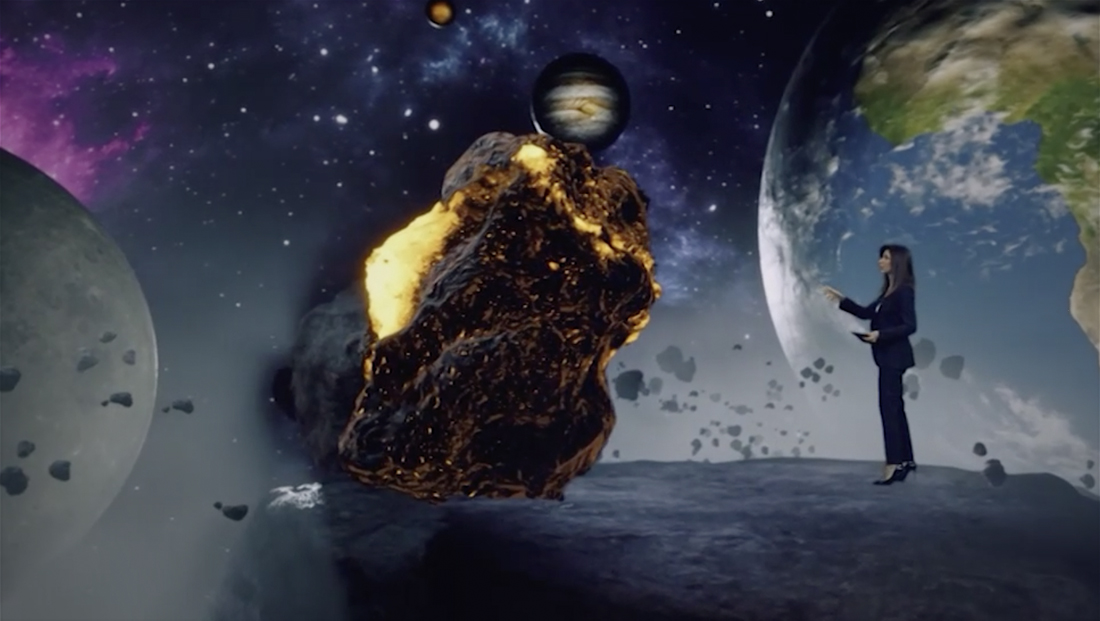 In the segment, which was designed to explain what might happen if an asteroid hit Earth, the anchor starts out in front of the studio’s feature wall. 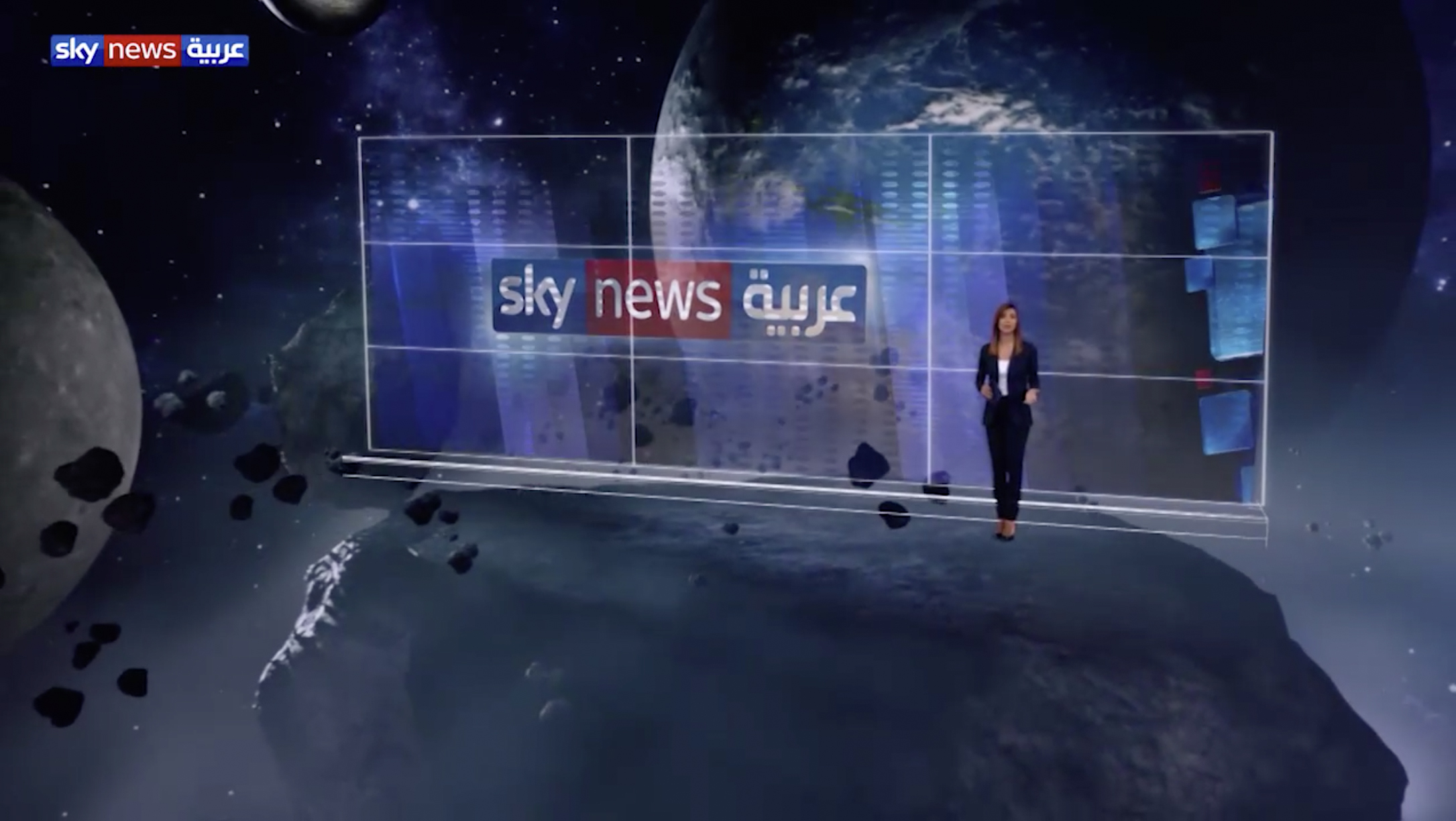 That’s when the augmented reality powered by Zero Density and Unreal Engine take over — zooming out and making the studio seemingly disappear with the anchor transported onto a rocky celestial objects.

A 3D model of an asteroid then enters the scene, suspended next to the anchor, while another camera view is used to showcase detail of it. 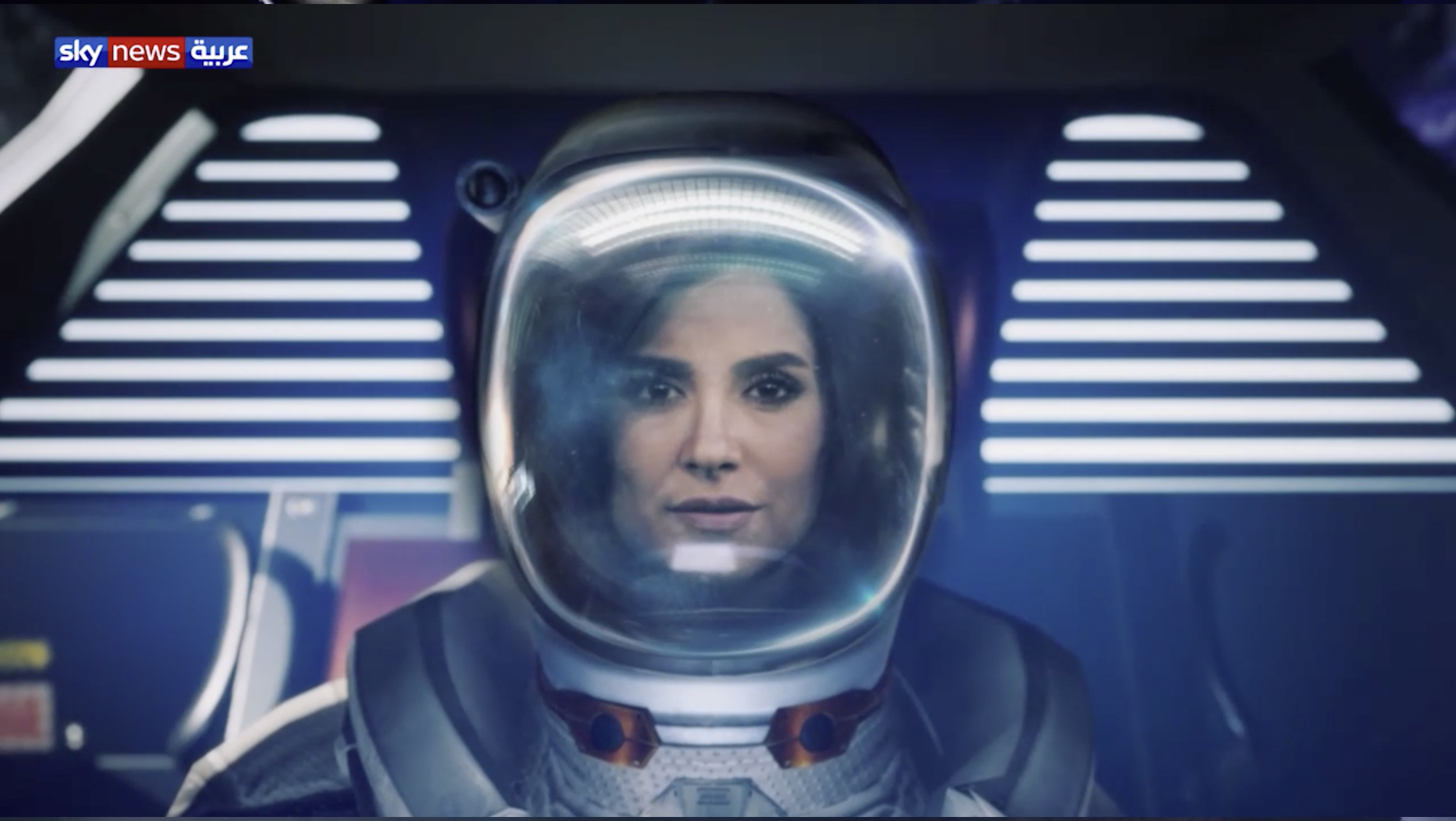 The scene then shifts inside of a spacecraft, with the anchor’s head inserted inside an astronaut’s helmet as she continues the report.

A virtual screen inside the “space ship” is then used to show real life footage of asteroids hitting Earth, while a virtual one slams into the Earth in the background.

Cleverly, the segment then cuts back to a tight one shot of the anchor in the studio — as if she was “transported” back there — to wrap up the report.