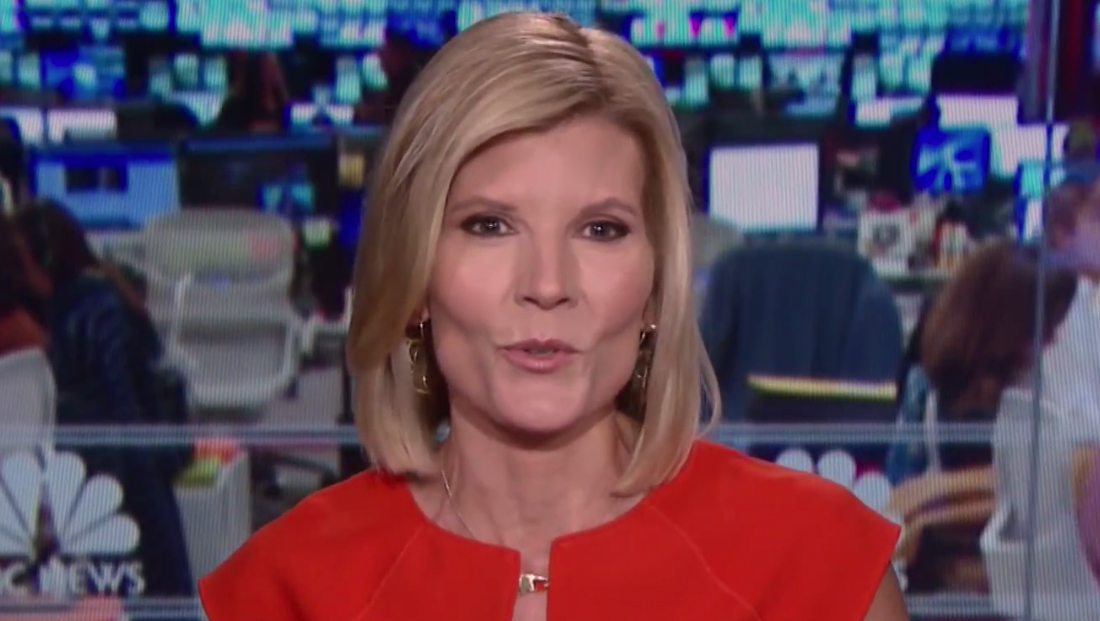 The Saturday, July 14, 2019, New York City blackout hit when many networks were on the air live — but most viewers barely noticed, likely due to quick thinking by the control room teams.

NBC, ABC, CBS and Fox’s headquarters all happen to be within the primary area Con Edison identified as being affected by the blackout.

According to on air comments made by anchors and social media posts, some networks did experience some technical issues — ranging from lighting to video panels resetting — but the exact extent of these were not immediately available.

“NBC Nightly News” was on the air with when the outage hit, but the broadcast appeared to mostly “hide” it from viewers.

Weekend anchor Kate Snow started the show as normal from Studio 3A — including using the studio’s multiple video walls — with the network having no way of knowing about the issue that was to hit around 6:47 p.m. local time.

The outage appeared to hit NBC during a package about halfway through the newscast.

After the package, from Cynthia McFadden, ended, Snow did not appear on camera — instead the broadcast went directly to a tease with Snow providing a voiceover.

The music used and wipe graphic to commercial, however, were slightly different from the ones normally used.

After returning from the break, Snow did not appear on camera to introduce the next package or go to the next set of commercials.

Only for the final block did Snow appear back on camera, having relocated to one of the network’s “news nooks” on the sixth floor of Rockefeller Center.

These miniature studios are designed to provide a single camera setup for use on live shots but have also been used to produce select editions of “Nightly” in the past.

Behind her, a video loop of the NBC News newsroom on the fourth floor appeared on the video monitor that serves as the primary backdrop for these mini-studios.

This loop was similar to the one “NBC Nightly News” uses for select segments on the Studio 3A video walls, primarily during weeknight editions.

Well this is something. Apparently there’s a blackout in midtown Manhattan. MSNBC is back on the air thanks to a backup generator, but most of 30 Rock is dark. Started feeling like I was in a post-apocalyptic movie as I made my way outside. (The streetlights are all out too) pic.twitter.com/WjOHp4Yp9D

“Nightly” was able to avoid having the outage be more noticeable likely due to the quick thinking of the production team, who made the decision to keep Snow off camera and eventually relocate her to an alternative space.

NBC, ABC and CBS did not report on the blackout Saturday night during their normal broadcasts, likely because it was not immediately clear the issue was more widespread.

However, on local news, cable and streaming services, the outage was covered throughout the night.

On NBC owned MSNBC, which was on the air from the other side of Studio 3A with rolling live news coverage, the outage was perhaps less noticeable.

At the approximate time the outage appeared to hit 30 Rock, anchor Richard Lui was in the middle of a panel discussion on immigration — and he also did not appear on camera before tossing to a break, though it’s not clear if this was planned or as a result of the outage.

In addition, during the final portion of the discussion, what sounded like background noise from an open mic could be heard as a panel member was speaking, but it’s not clear if that was connected to power issues.

Later in the evening, Lui relocated to CNBC in New Jersey as other talent took over at 30 Rock on generator power.

Fox, which was on the air with the “Fox Report” experienced some studio technical issues according to host Jon Scott, but the incident went mostly unnoticed on air.

Some networks also appeared to remain in commercial breaks longer than normal, though, again, it’s not clear if those were planned or not.

Local broadcasters were also forced to make do for their 11 p.m. local newscasts and breaking news coverage, with the market’s CBS affiliate broadcasting from the set normally used by its local streaming service, CBSN New York, and WNBC, the local NBC station, relocating to sister network Telemundo’s New Jersey facility.