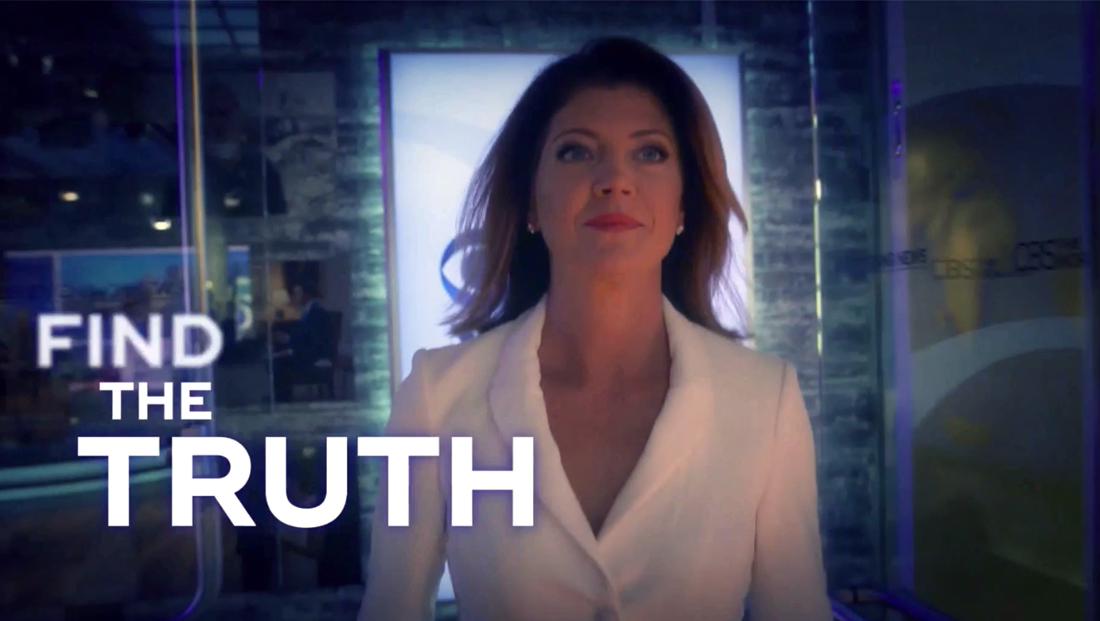 Norah O’Donnell’s debut as anchor of “CBS Evening News” is being promoted with a hard-hitting promo.

In the spot, which starts with a dramatically lit O’Donnell entering Studio 57, clips of some of her most prominent interviews are shown.

The female narrator says “If you want to find the truth” — as a shortened version of the statement appears on screen. The effect is used for other key lines for the rest of the spot.