How the networks are covering the Apollo 11 anniversary 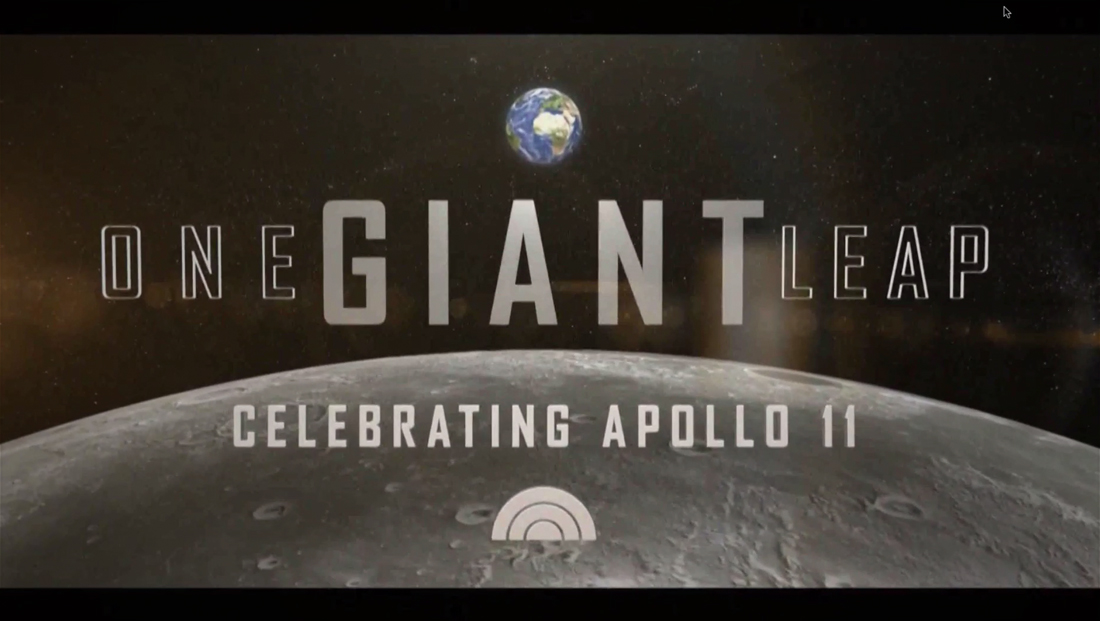 July 16, 2019 marks the 50th anniversary of the liftoff of Apollo 11 — the mission that would eventually lead to the U.S. landing on the moon — and American networks marked the anniversary.

CBS News covered the story extensively, including using it as leverage to help launch Norah O’Donnell as anchor of “CBS Evening News.” 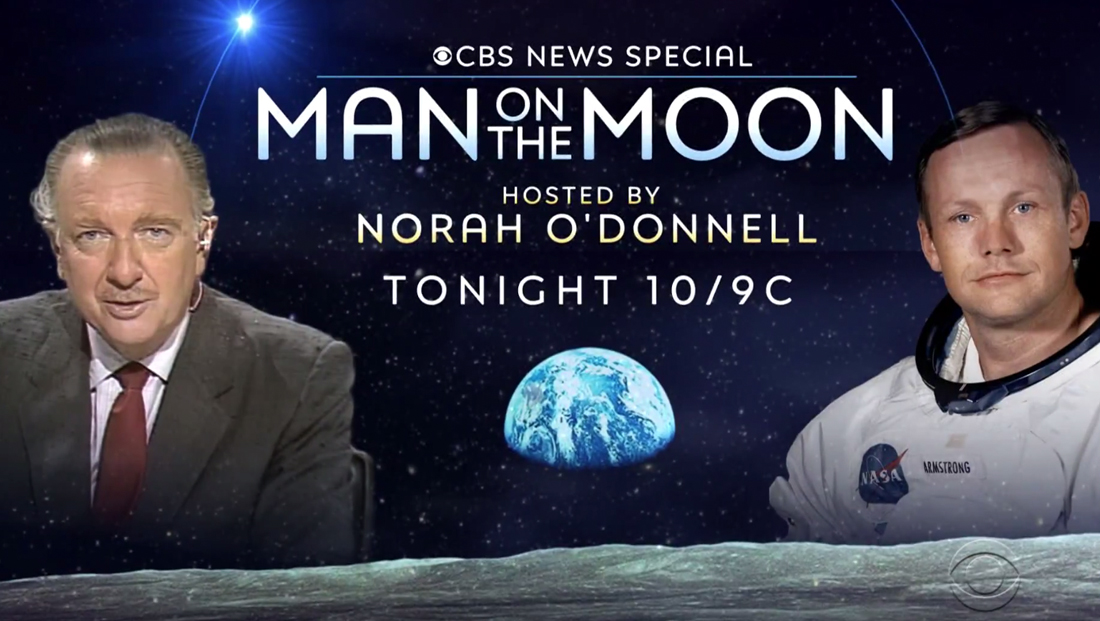 That special, entitled “Man on the Moon,” is being promoted with its own unique logotype and imagery featuring both astronaut Neil Armstrong and former CBS anchor Walter Cronkite.

CBS also broke into regular programming to carry a realtime rebroadcast of its 1969 coverage of the liftoff. 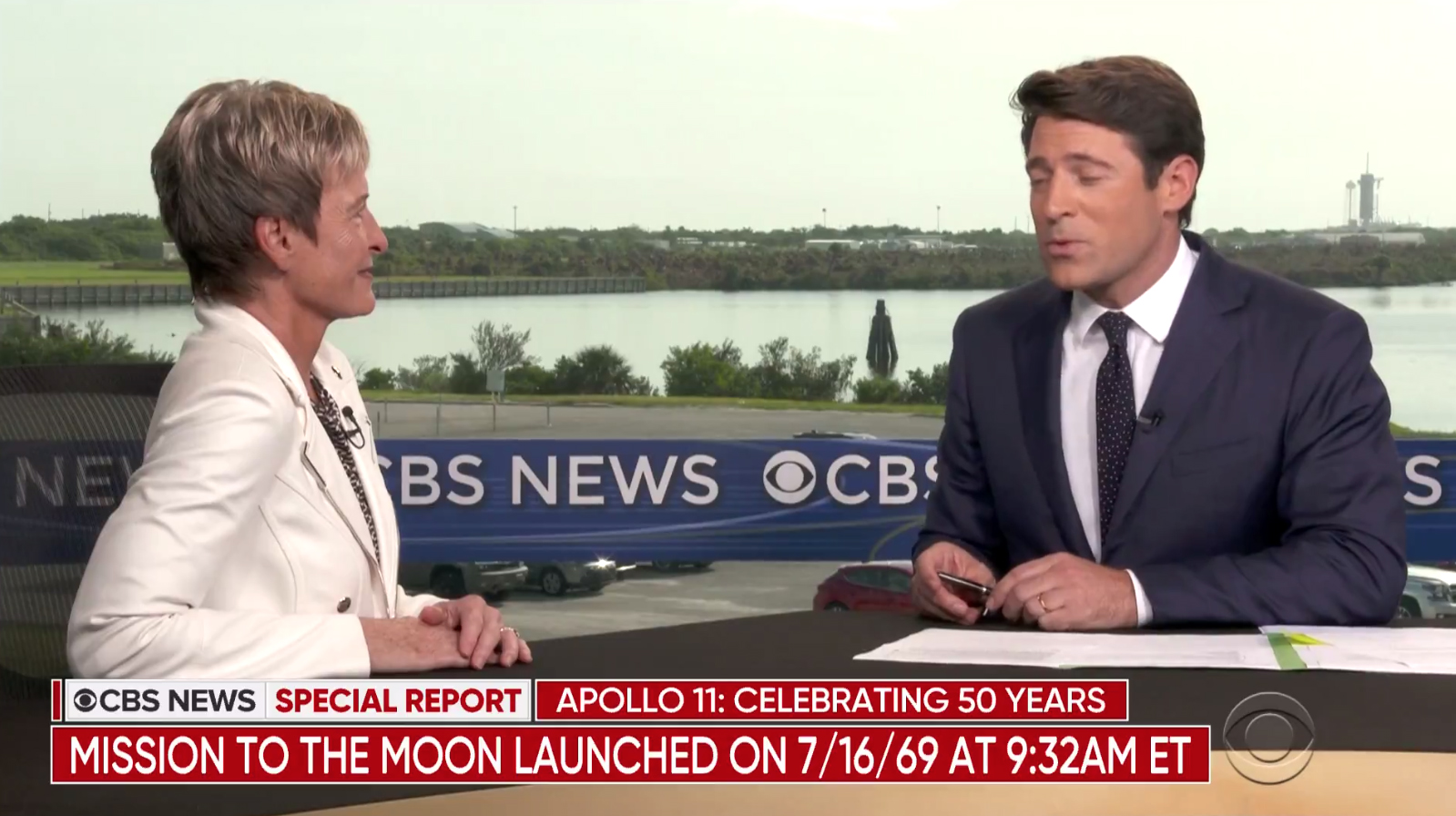 “CBS This Morning” co-anchor Tony Dokoupil helmed the report from one of the “skybox” style studios on the Kennedy Space Center complex in Florida. 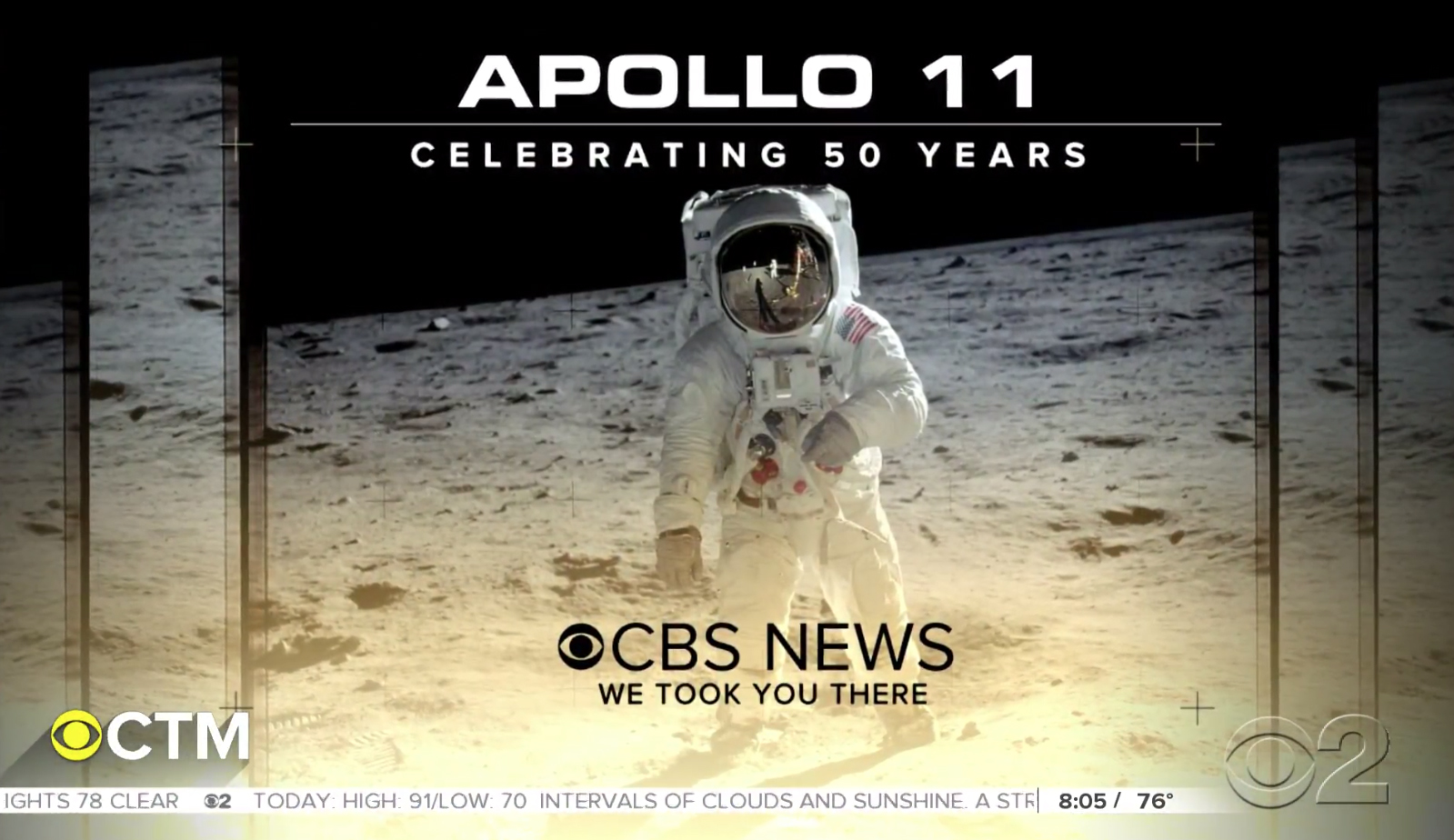 CBS is branding its coverage under the name “Apollo 11: Celebrating 50 Years” and the tagline “We took you there.”

A photo of an astronaut on the moon along with vertical accents and NASA-inspired font are used to complete the look.

We’re LIVE from the Kennedy Space Center in Florida as we mark 50 years since #Apollo11. Here’s a behind the scenes look at our set as @tonydokoupil reports live on @CBS. https://t.co/72p8R5HgrF