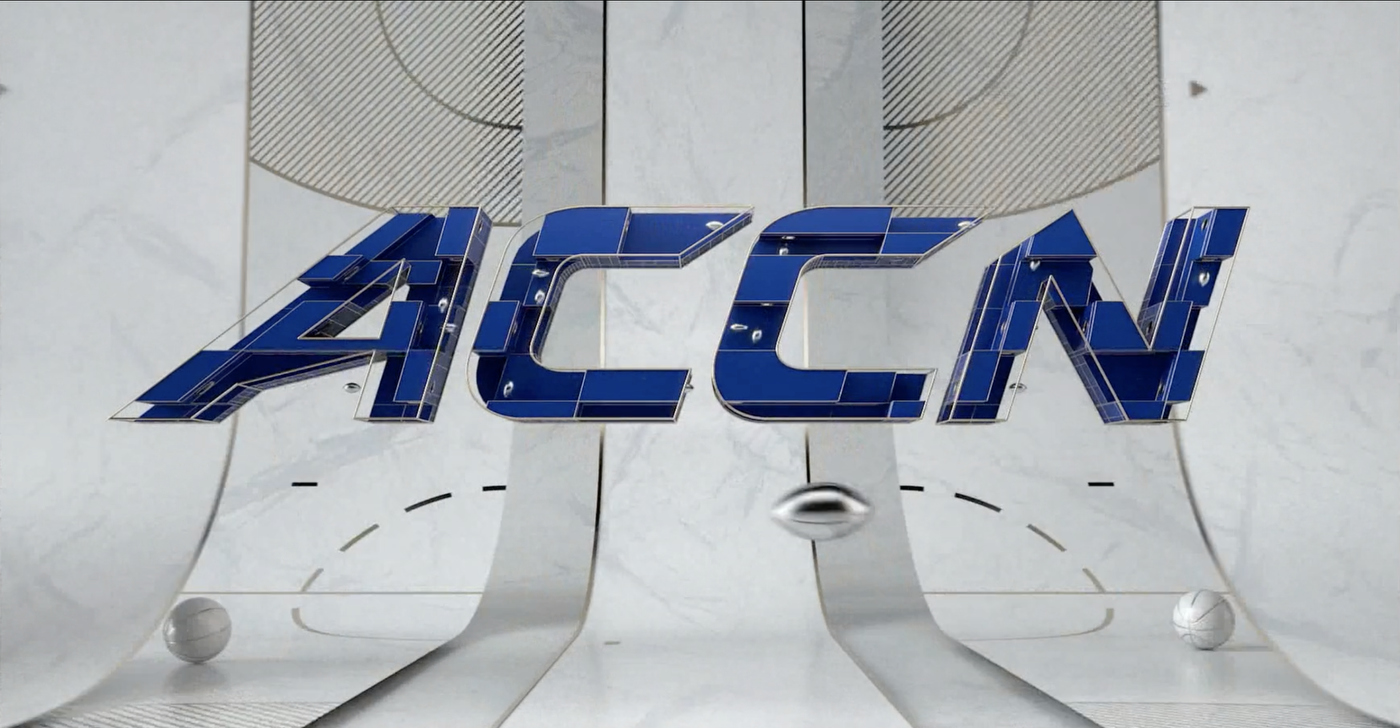 Similar to the partnership between ESPN and the SEC which created the SEC Network, the ACC Network will include approximately 450 live events each season ranging from regular-season football games to Olympic sports such as gymnastics.

Ahead of the launch and as part of the ACC Kickoff event in Charlotte, the network has teased its on-air design package.

The design is a result of a collaboration between Troika and ESPN Creative Services staff including Carol Boyl, Tim O’Shaughnessy, Dale Harney, Mark Groeschner, Marissa Mangino and Dana Drezek.

The grid-based design uses a series of intricate puzzles and patterns to represent each of the ACC’s 15 member schools while injecting fandom, a key concept Troika champions, into the look. 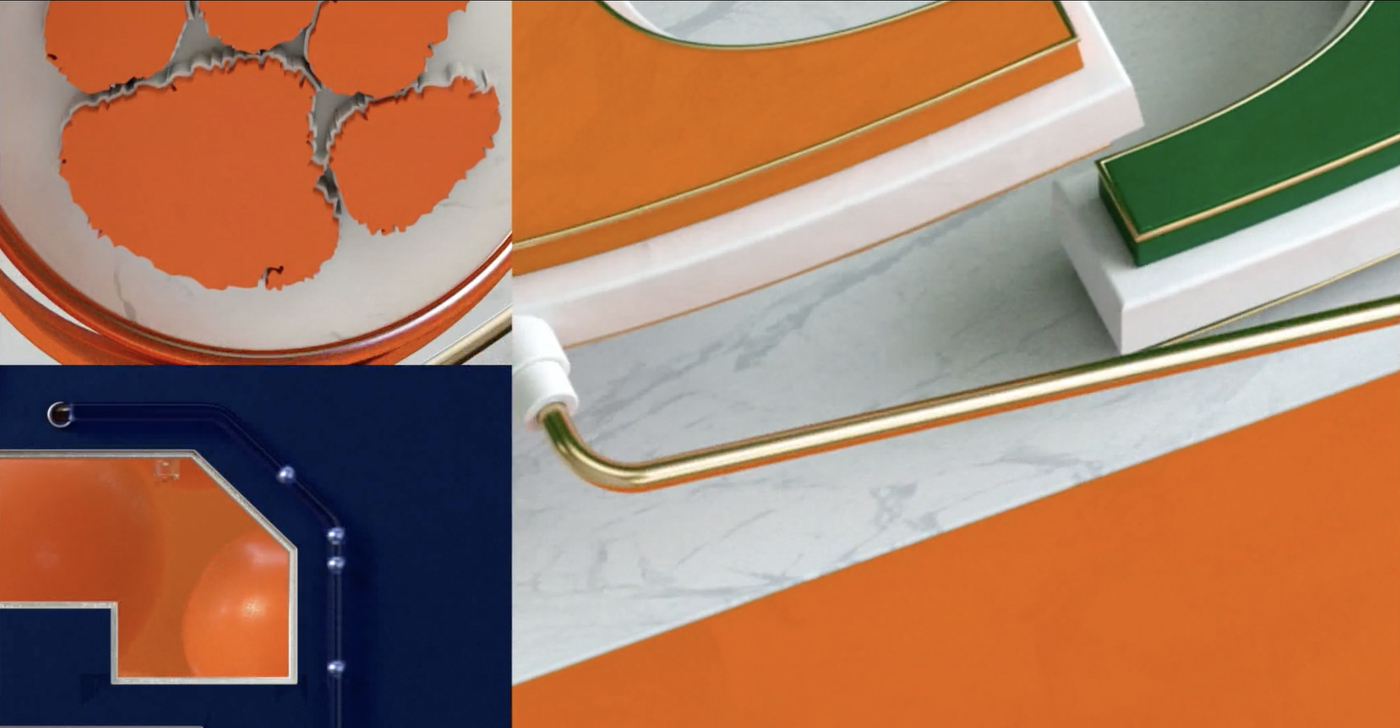 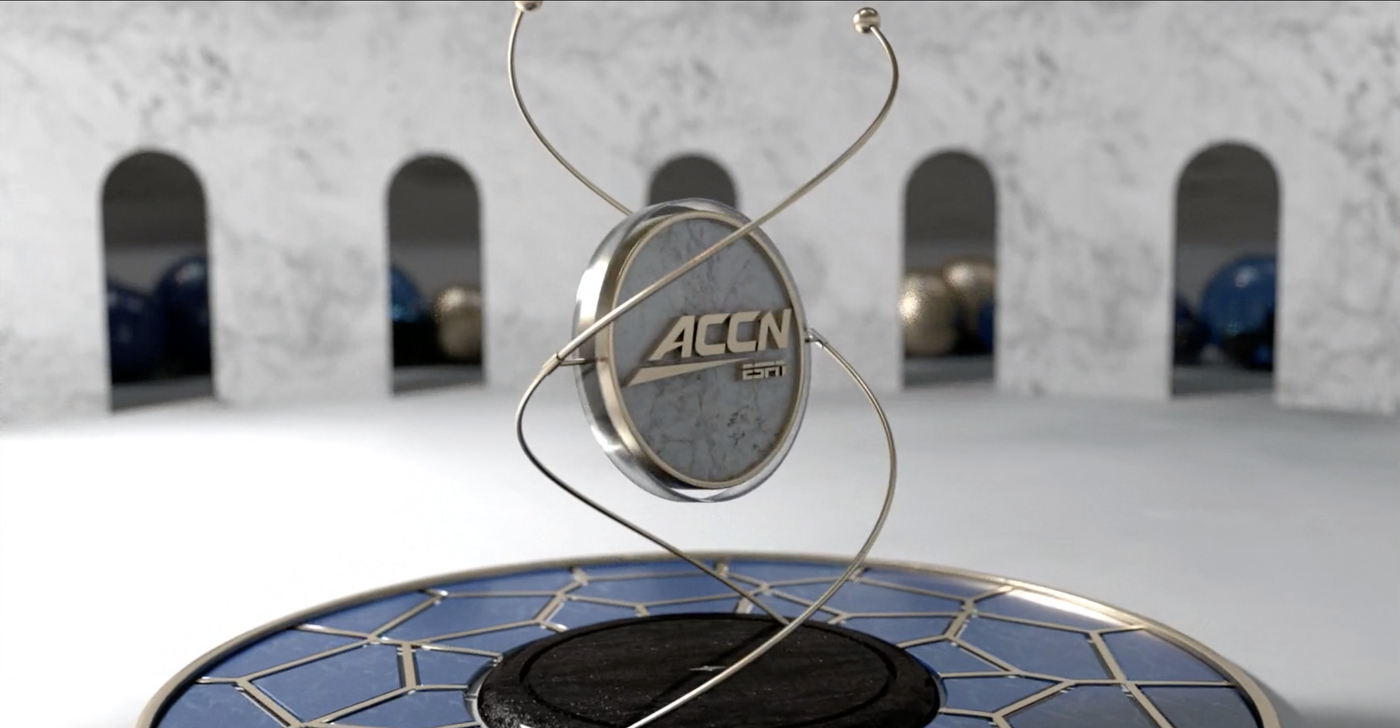 “I have never seen an animation package that is so interesting, complicated, risky and exciting,” said Amy Rosenfeld, ESPN senior coordinating producer and production lead for ACCN in a statement. 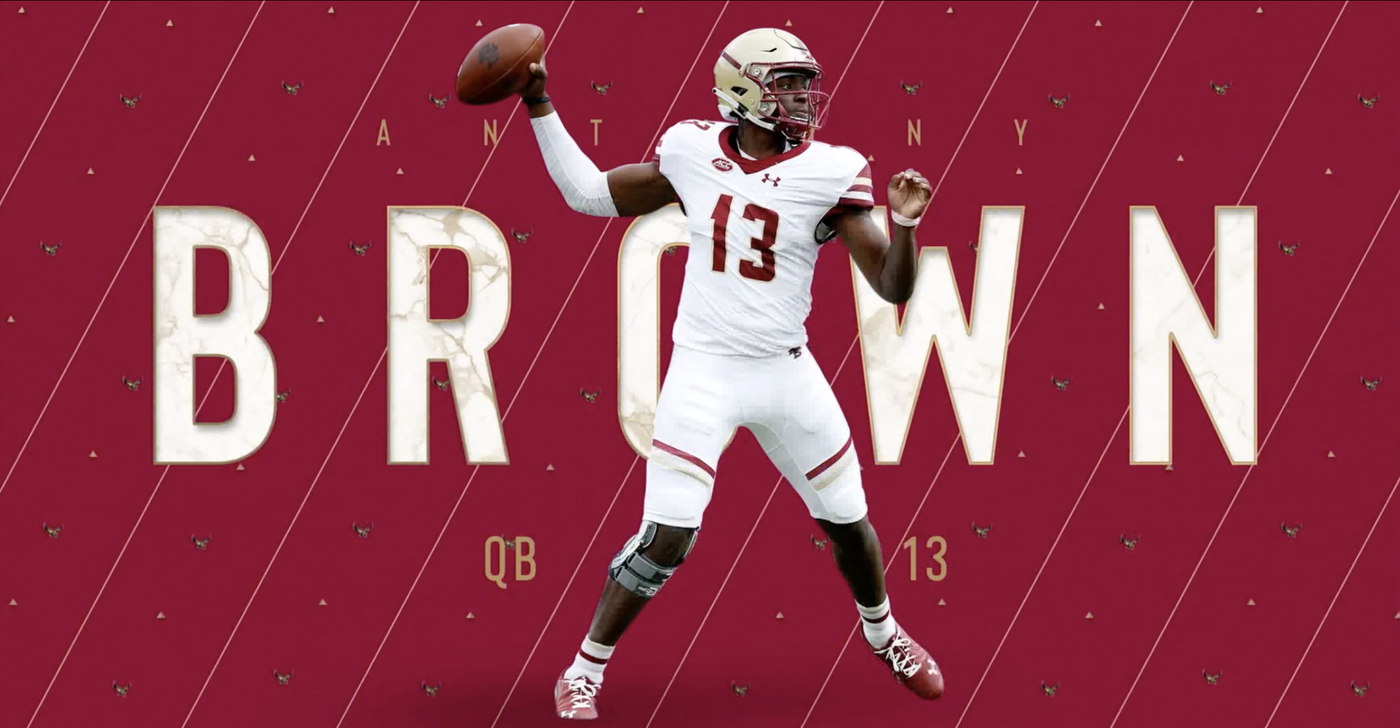 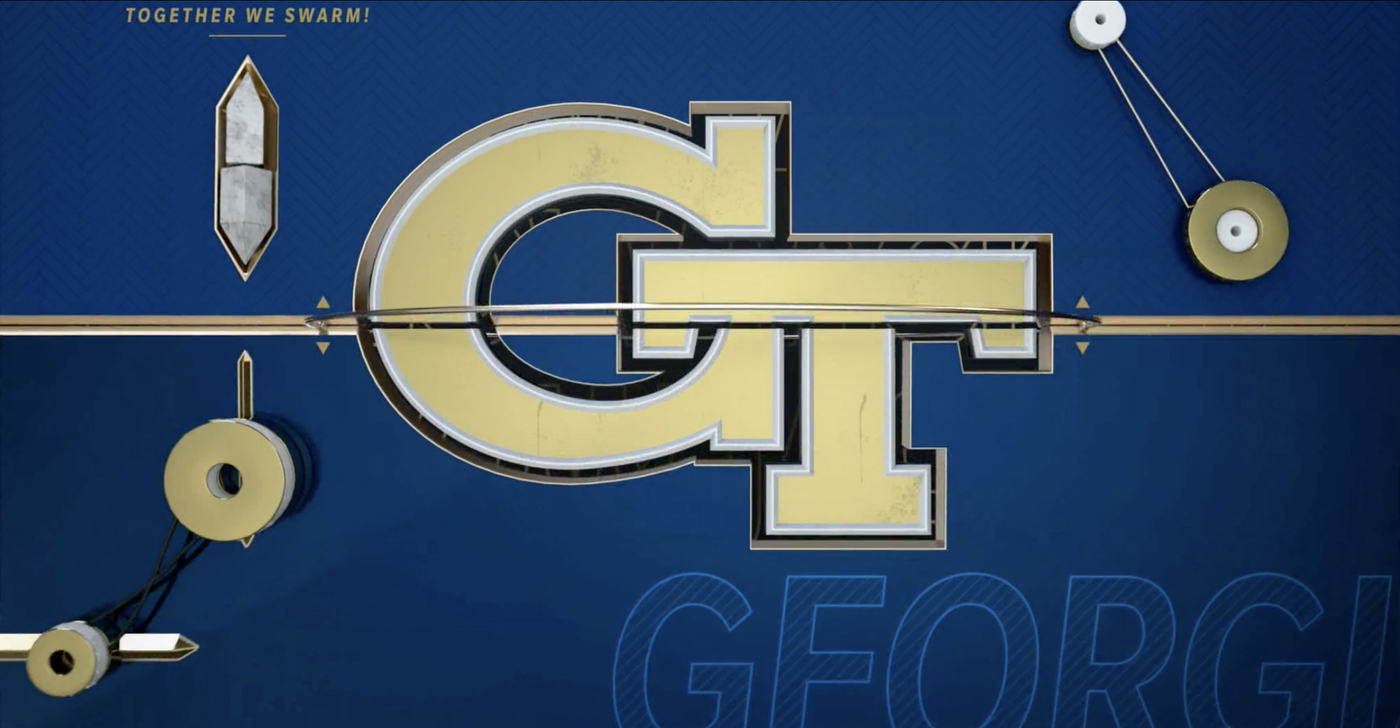 “The ACCN animations are emblematic of the conference itself, with an emphasis on the intelligent complexity of engineering coupled with the vibrancy of diversity. We are very proud to represent the ACC and ACCN with this unique and innovative branding.” 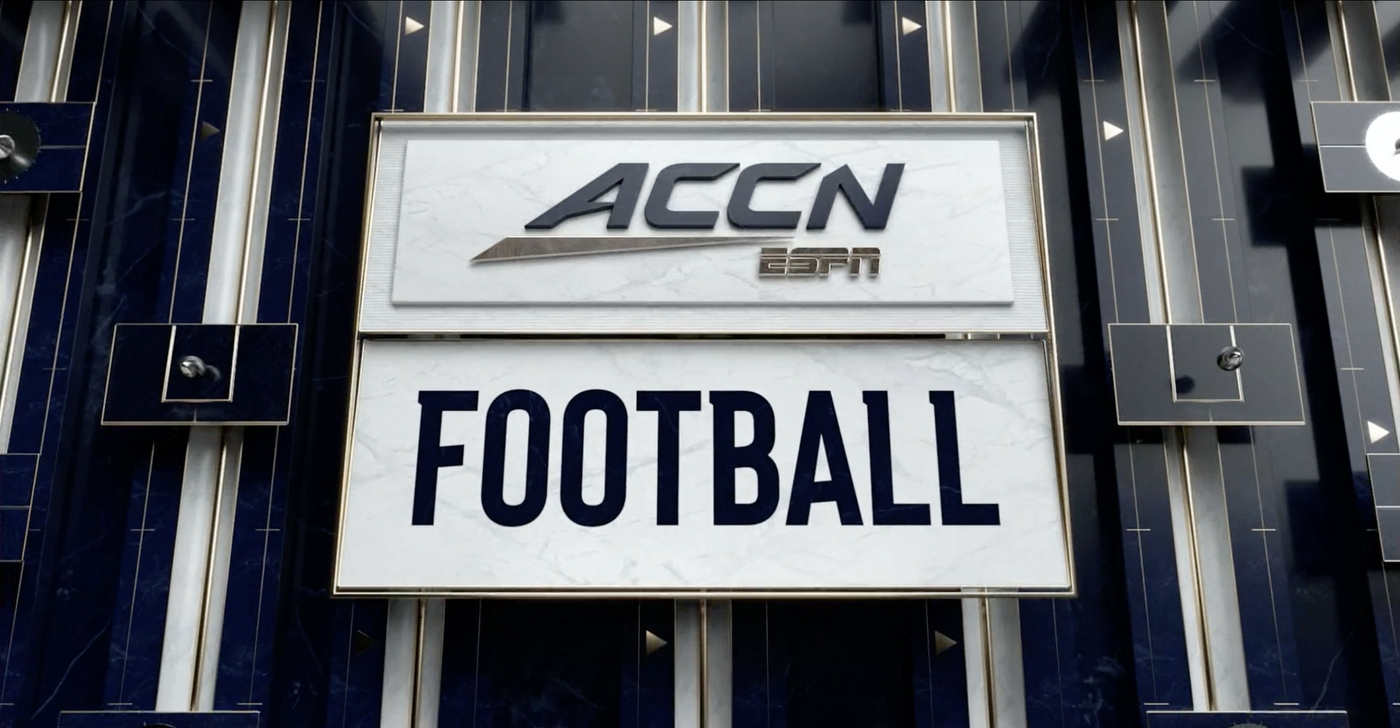 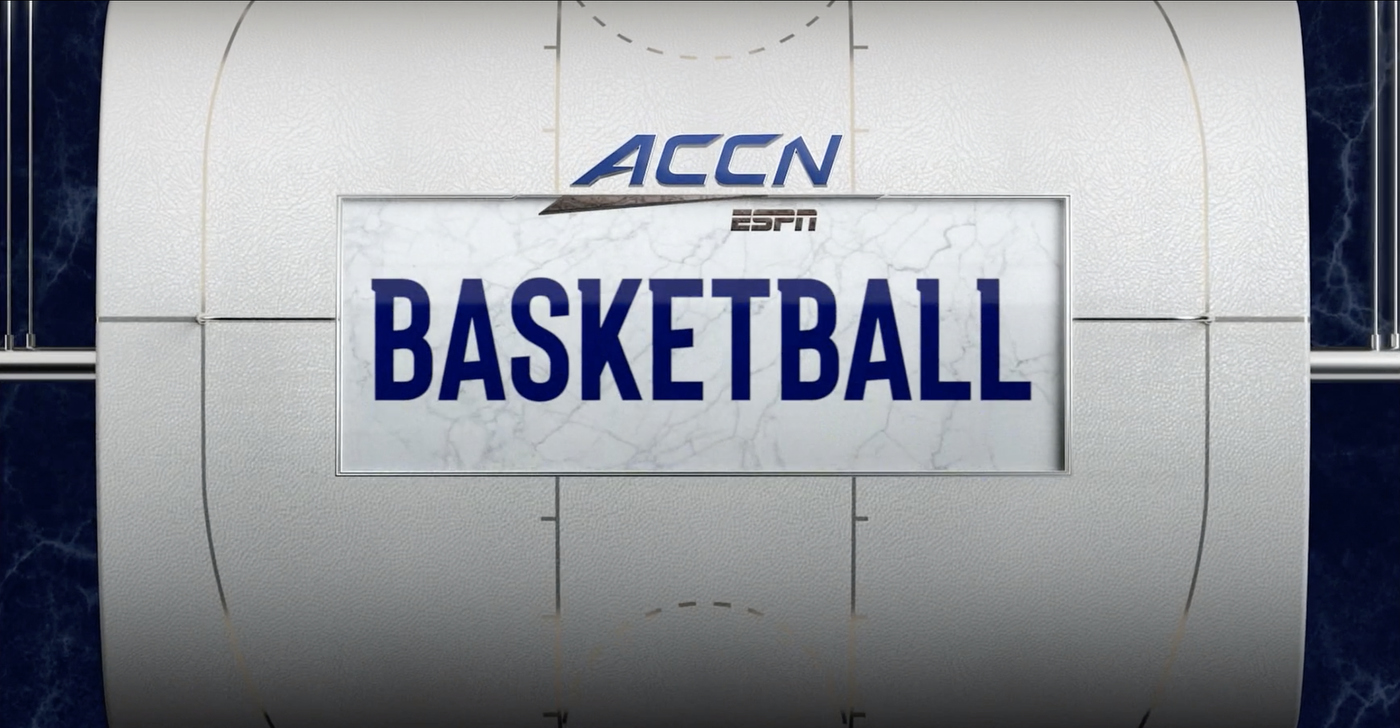 Yessian Music composed the new theme music for the ACC Network under the direction of ESPN’s Claude Mitchell and Caitlin DelVillano.