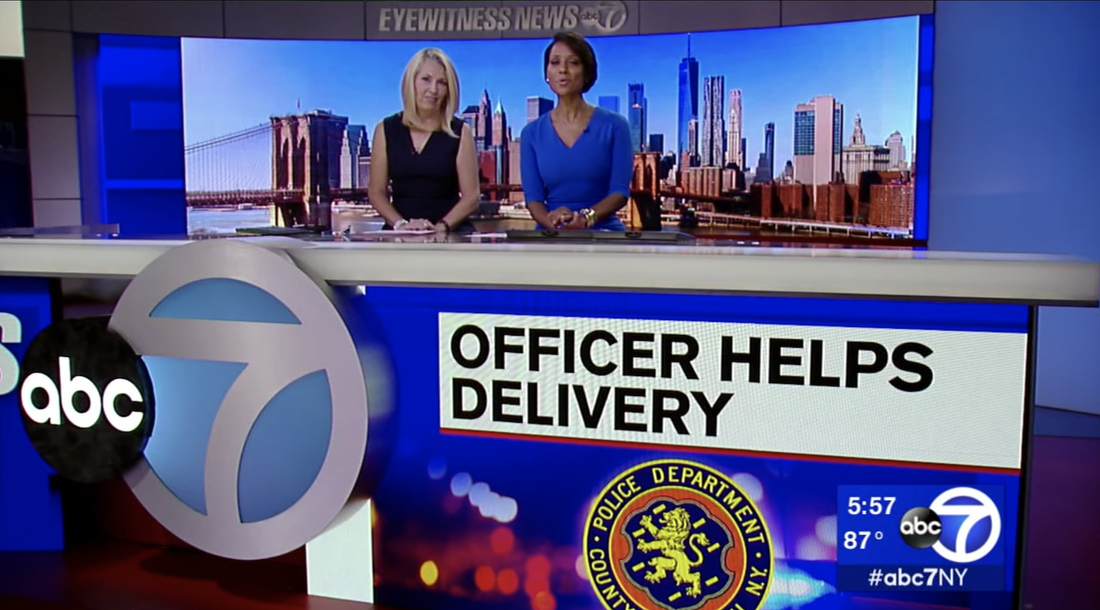 The new display technology includes a 1.6mm curved LED screen for the main anchor desk backdrop, removing the bezels of the former 6×3 display.

The video walls on camera right, on the front of the anchor desk and in the weather center have also been updated with 1.56 UHD displays, all supplied and integrated by Neoti. 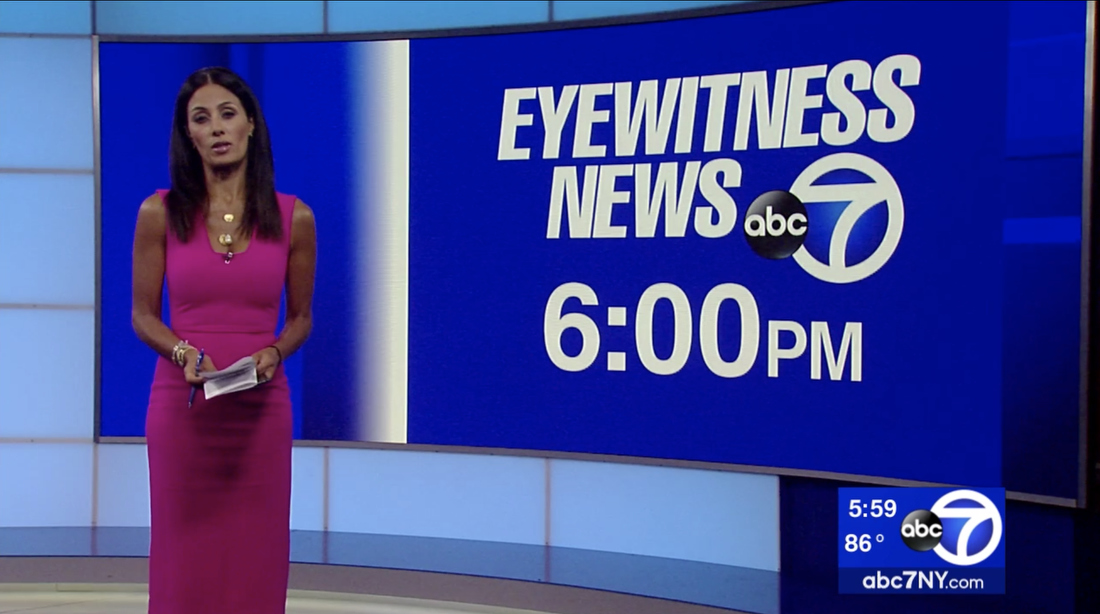 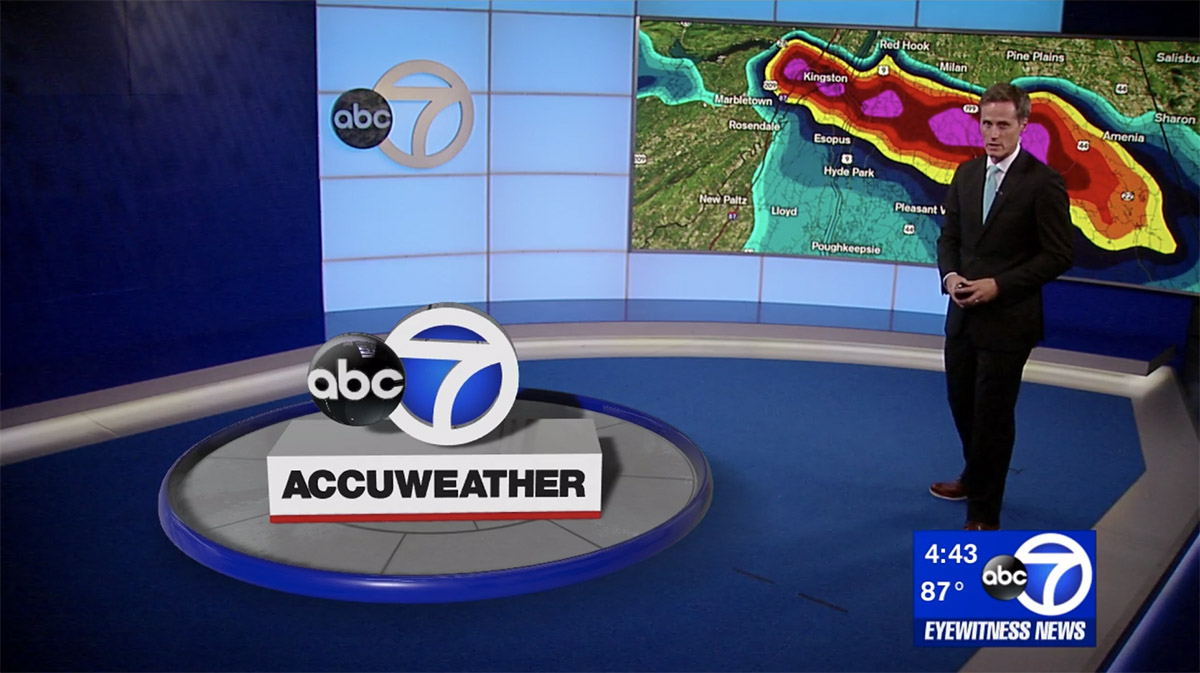 The display changes keep the set fresh for a few more years before ABC’s planned move to Lower Manhatten.

ABC sold its Lincoln Square campus in April 2018 after purchasing a 99-year lease on land owned by Trinity Church Wall Street at 4 Hudson Square, which it is in the process of redeveloping. ABC expects to move all New York City operations into the new custom-built space sometime in the next four years as their lease-back agreement at Lincoln Square ends.

This move will see the relocation of WABC along with productions like “ABC World News Tonight,” “Live with Kelly and Ryan” and “The View.”