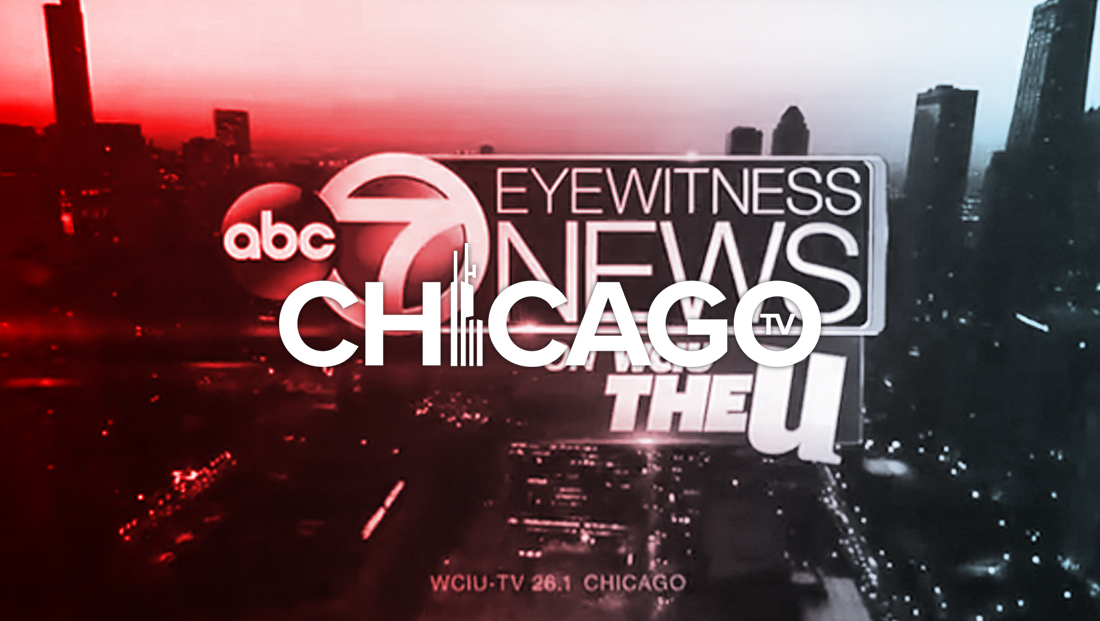 WLS and WCIU have severed their relationship on the outsourced 7 p.m. newscast the ABC O&O produces for the independent station.

The move is triggered by WCIU becoming a CW affiliate Sept. 1, 2019.

The broadcast will end Aug. 30, 2019 and the parting is “amicable” reports Robert Feder, adding that the stations may look for other ways to collaborate.

Sanders, who was formerly the station’s weekday morning co-anchor, was currently only assigned to the anchor desk for the 7 p.m., but also reports for the newscasts aired on WLS.

Originally, the stations had announced the 7 p.m. show there, which would have hit right at the start of the CW’s primetime lineup, would be moving to 26.2, which is inheriting “The U” name from WCIU, which will become known as “CW26 Chicago.”

The station was also going to place Tamron Hall’s new talk show at 8 p.m. following “ABC 7 Eyewitness News at 7,” on The U, but also changed course on that, moving it to 4 p.m. on the CW station.

The newscast never became a big ratings hit, but was on air for nearly four years.