All four systems are designed to master the complexity of live productions so that broadcasters can maximize their creativity by focusing on story rather than technology.

“There is a need in the broadcast industry to provide platforms that deliver both an easy entry point into live production ecosystems, as well as provide the precision required for high-quality modern live production. Making live programs easier than ever to produce and more fun to create, while also saving broadcasters time and money are key to the systems we are introducing at IBC,” said Dr. Andrew Cross of Vizrt. 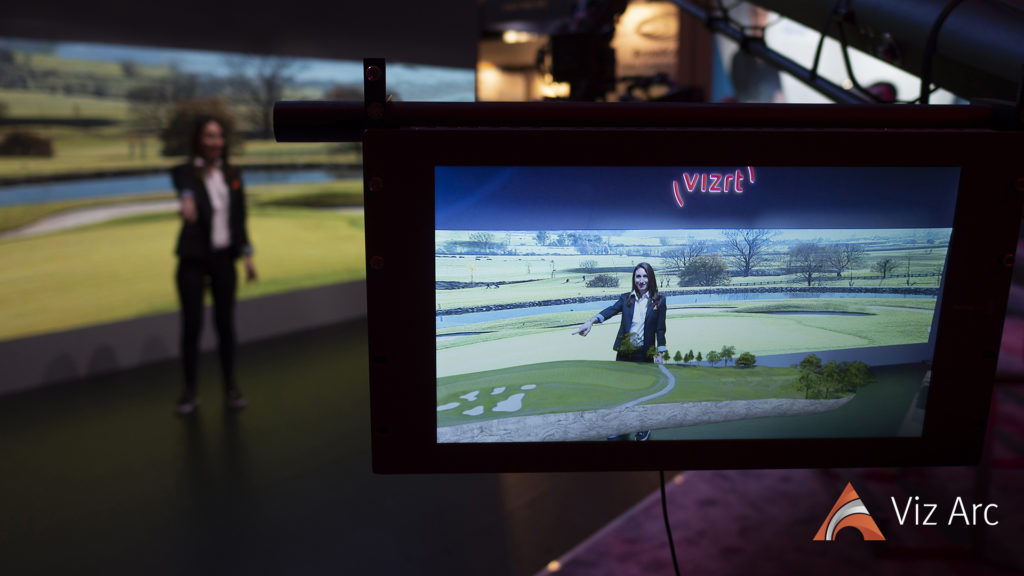 The new Viz Arc gives media companies a powerful control system for producing amazing virtual sets and augmented reality (AR) graphics for day-to-day live production. The IP-based system, which allows users to drive AR graphics and virtual sets from a single interface, is intuitive and easy to use, and even allows AR elements to be set up on a location map or a studio floor plan.

Viz Arc will be released on September 11th and will be the control system used to drive The Big AR Sports Show at IBC this year. A lite version of Viz Arc which includes control of the Fusion Keyer will be provided for free with Viz Engine 4. 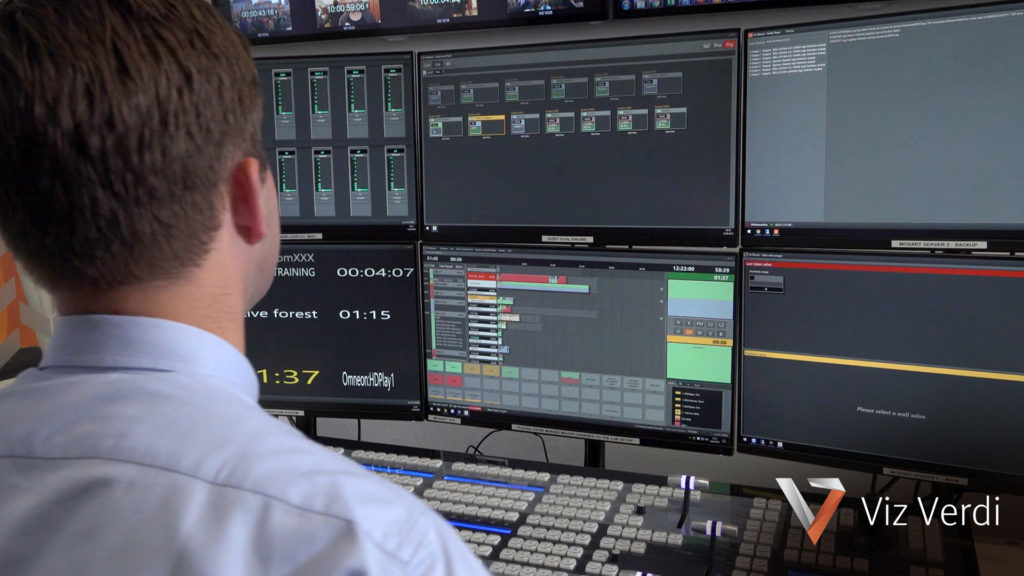 Viz Verdi is designed for broadcasters who want to renew their facilities and transition into a IP-based production environment. Viz Verdi strips complexity from the production workflow, reduces on-air programming errors, and allows operators to focus on what matters most: the story.

Viz Verdi will be released in Q4 2019 and will be previewed at IBC as part of the Connected Storytelling presentation on the Vizrt stage. 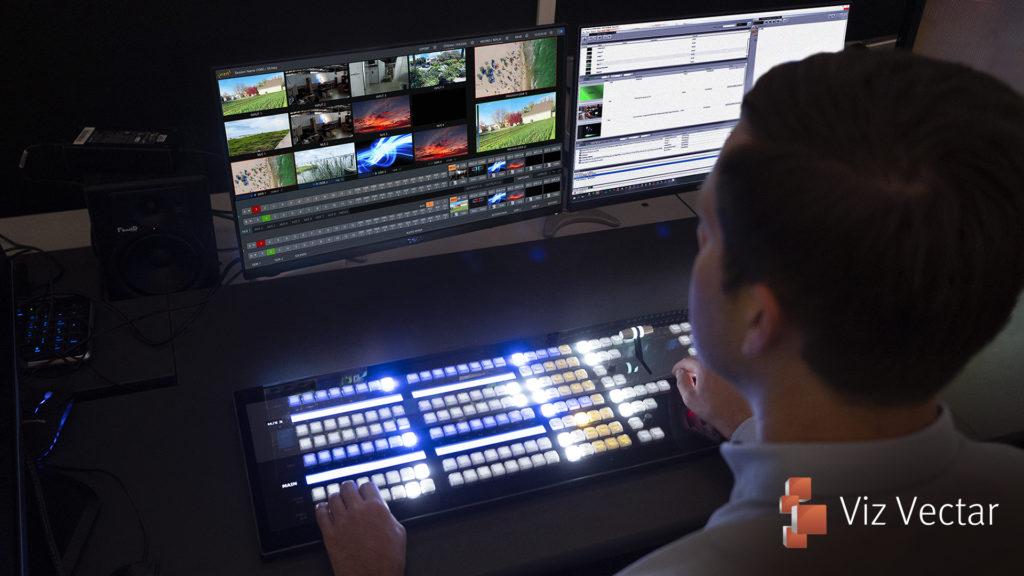 Software-defined technology makes Viz Vectar a platform that allows broadcasters to grow organically into the next generation of live content creation. It is a compact, yet powerful live production switcher with four built-in DDRs, built-in recording, and social media streaming.

Viz Vectar fits perfectly within Vizrt ecosystem supporting Viz Mosart automation, and controlling graphics in Viz Engine. It lowers the threshold of getting any source on air by natively running the NDI protocol to a variety of Vizrt products, in addition to supporting SDI and SMPTE ST 2110 inputs and outputs.

Combined with four internal multiviewers, 44 inputs and 8 M/Es, Viz Vectar is a solid investment for the current needs of media companies and the challenges of tomorrow. 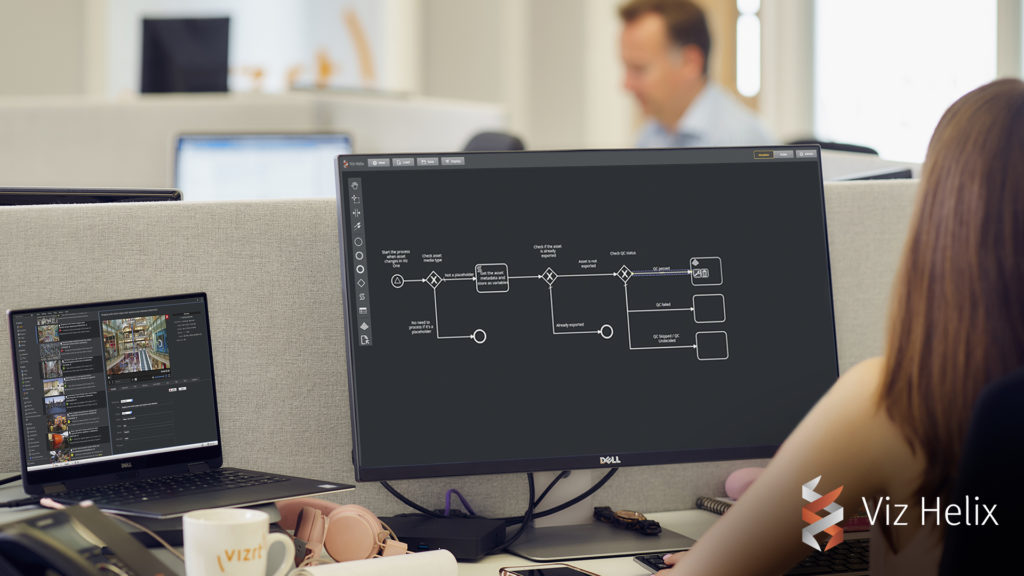 Talk to a Vizrt specialist at IBC and be the first to see these new platforms.