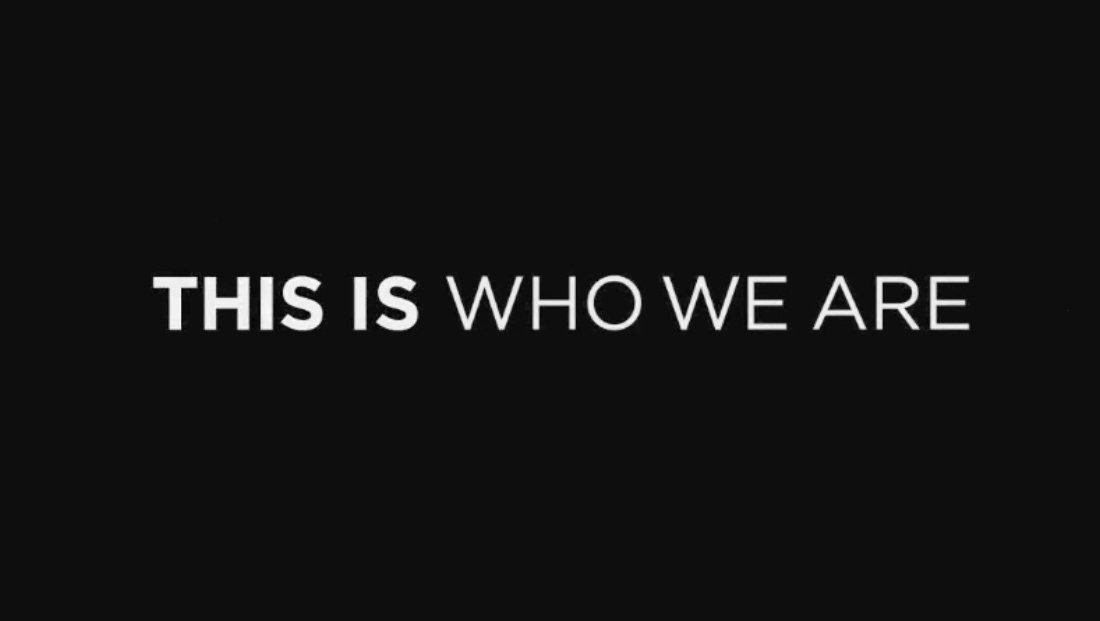 NBC News is airing a promo that borrows the MSNBC tagline “This is who we are.”

As their pictures appear, the sentence “This is … getting to … the heart … of the story.” appear on screen, eventually building a complete sentence.

Next, the “This is who we are” tagline appears in all caps followed by the NBC News logo.

It’s not immediately clear how long the spot has been running or if there are other versions.

MSNBC has also aired different takes on the tagline, including “This is how we break news” as well as more general breaking news spots.

Other campaigns have included “Daytime is prime time for breaking news”: